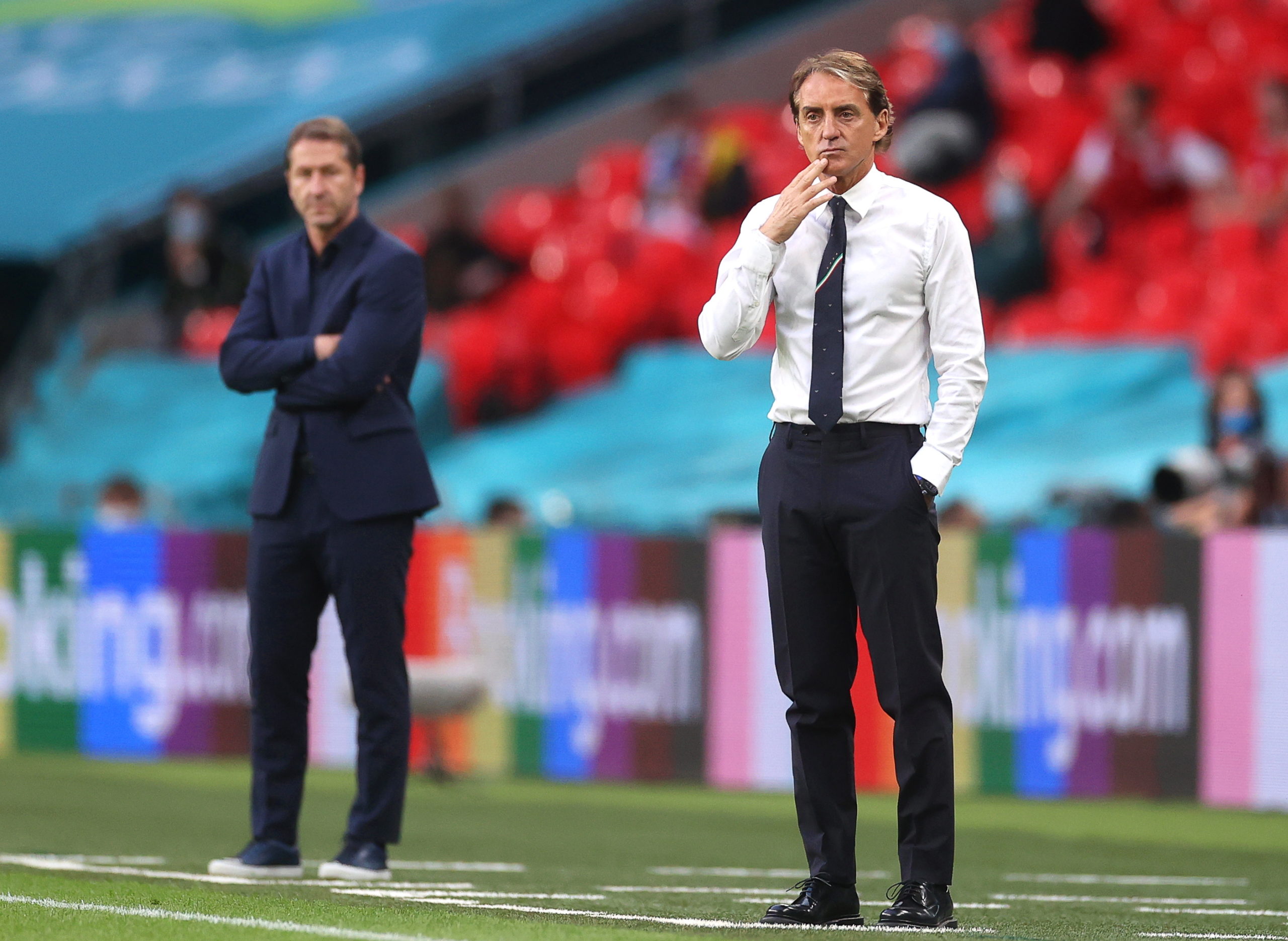 Italy have been the most impressive team on display at Euro 2020 and underlined their status as potential champions with an impressive 2-1 win over Belgium in the Quarterfinals.

Goals from NicoloBarella and Lorenzo Insigne saw them overcome the highly-talented Red Devils in Munich.

“We scored two and we could have scored more. I think the victory is fully deserved. Spain are next but the more you go forward the most difficult it becomes,” said Italy coach Roberto Mancini.

“I think every single player in the team played an incredible game [against Belgium],” said Insigne. “I always try that shot, in games and in training. I’m happy it went in. It was a great goal but I repeat, we won all together.”

Spain, meanwhile, needed penalties to overcome a stubborn Switzerland in their Quarterfinal tie. La FuriaRoja enjoyed an early lead thanks to an own goal, but conceded to XherdanShaqiri and were unable to find another way past goalkeeper Jan Sommer right up to the 120-minute mark.

“Win or lose on penalties the team would have done excellently for my judgement. For how they’ve handled this, how they’ve played, how they’ve represented Spain,” said coach Luis Enrique.

He added, “We are so proud. It’d be ridiculous to think that we, or any of the semi-finalists, would settle for just getting that far now – all of us want to get to the final and win.”

In head-to-head terms, Italy and Spain have met in 34 matches dating back as far as 1924. The Azzurri have claimed 12 wins compared to nine for La FuriaRoja, while 13 games have been drawn.

The teams’ most recent meeting was a World Cup qualifier in September 2017, which saw Spain rack up a 3-0 home win thanks to goals from Isco (two) and Alvaro Morata, while their last meeting in the Euros was a Round of 16 clash in 2016 which saw Italy triumph 2-0 with strikes from Giorgio Chiellini and Graziano Pelle.

No rival can compete with SuperSport’s coverage. Our viewers on DStv and GOtv can see all their favourite European stars vying for UEFA Euro 2020 glory in June and July 2021.