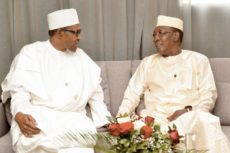 Democratic Republic of Congo President Felix Tshisekedi is increasingly being viewed as his own man. He has succeeded in shaking off his predecessor and perceived puppeteer Joseph Kabila and even gone ahead to be elected chair of the African Union. 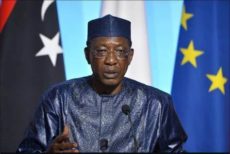 Chad’s President Idriss Deby has died of injuries suffered on the frontline in the Sahel country’s north, where he had gone to visit soldiers battling rebels, an army spokesman said on Tuesday. 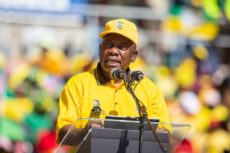 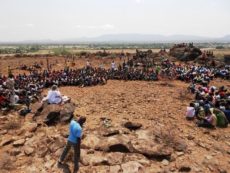 Many of you will be familiar with the Lost Boys of Sudan. Children, most as young as six or seven, who fleeing civil war some 30 years ago walked more than 1000 miles, with only half of them reaching Kakuma refugee camp in Kenya. 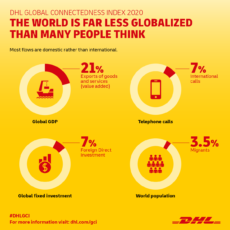 While the world grappled with the devastating effects of the Covid-19 pandemic, war-torn Sudan had yet another catastrophe to contend with: a devastating flood that swept across the country in July 2020.

Niger troops on patrol. Photo by Sia Kambou/AFP via Getty Images Olayinka Ajala, Leeds Beckett University Events in Niger took a dramatic turn days before the country was about to make history by conducting the first transfer of power from one democratically elected government to another since its independence from France in 1960. 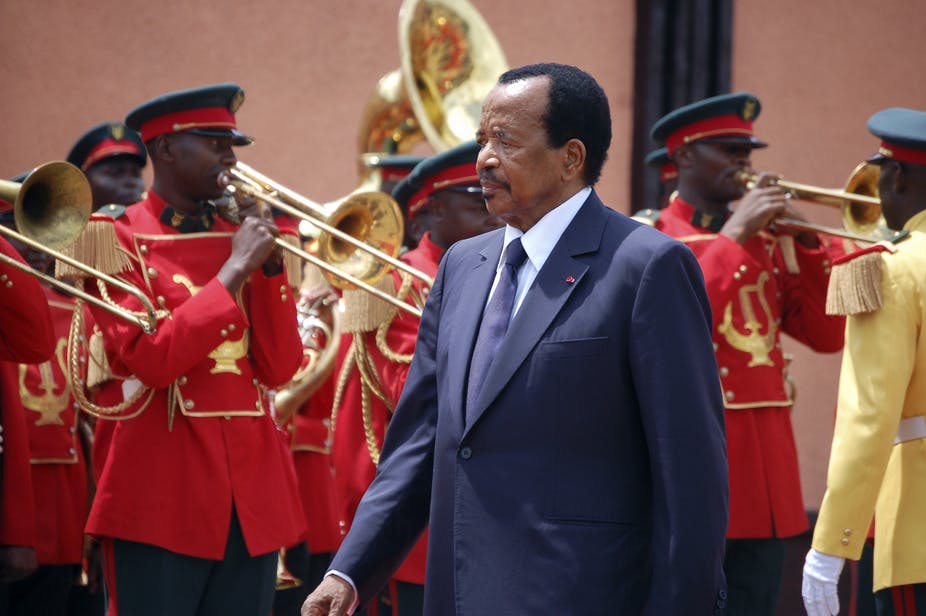 Last April, a convoy of vehicles left the forbidding Kondengui Central Prison and drove the six kilometers to the National Episcopal Conference Center, a large, imposing building in the heart of Cameroon’s capital, Yaounde. 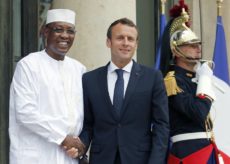