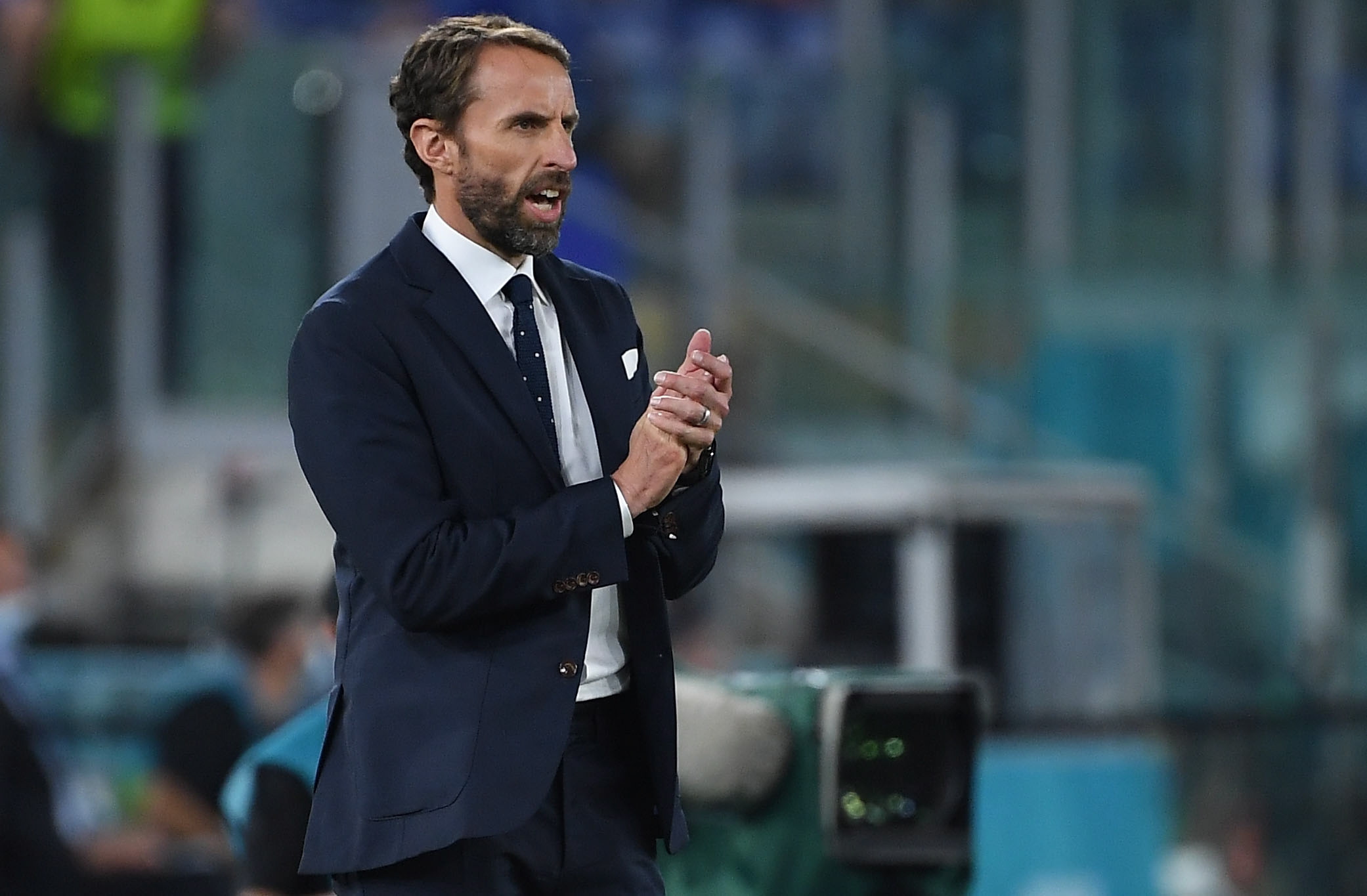 Denmark have been the ‘narrative’ team of Euro 2020, with their recovery from the shock of seeing Christian Eriksen collapse on the pitch in their opening game taking them all the way to the final four of the European Championships.

The Danish Dynamite was in full effect in their Quarterfinal against the Czech Republic, with first-half goals from Thomas Delaney and Kasper Dolberg securing a 2-1 victory at the Olympic Stadium in Baku.

“It wasn’t pretty [against the Czech Republic], but there was fight and a fantastic ‘keeper. The batteries were almost empty, but to reach a UEFA Euro Semi-final is huge,” said Denmark coach Kasper Hjulmand.

“It’s magical. The first thing I showed the boys when we met was a picture of Wembley from when we were there in the autumn. I said that we were going to come back. It felt like we played in a Danish stadium again, due to the support of our fans. We’re deeply thankful.”

England continued their impressive progress, keeping another clean sheet and turning on the style for the first time in the tournament as they crushed Ukraine 4-0 in Rome in their Quarterfinal. Harry Kane (two), Harry Maguire and Jordan Henderson shared the goals as the Three Lions gave notice that they are to be considered true title contenders especially with home advantage for this match and the Final, should they get there.

“We’ve got a fabulous opportunity. It’s a chance to make history, we’ve never been to a European Championship final. It’s not so much pressure for this team, it’s another challenge that they’ve got the chance to take on and at the moment they’re rising to those challenges,” said England coach Gareth Southgate.In head-to-head terms, England and Denmark have met in 22 matches dating back as far as 1948. The Three Lions have claimed 12 wins compared to four for the Danish Dynamite, while six games have been drawn.

The teams’ most recent meeting was a UEFA Nations League clash in October 2020 which saw Denmark win 1-0 at Wembley thanks to an Eriksen penalty, while their last Euros meeting was a 0-0 draw in a group stage match in Malmo in June 1992. The Danes went on to win that tournament in a stunning upset.

No rival can compete with SuperSport’s coverage. Our viewers on DStv and GOtv can see all their favourite European stars vying for UEFA Euro 2020 glory in June and July 2021.