A novel collaborative approach between academics and policymakers examines the impact of trade policy on poor people in eight developing and transition countries in a new book published by the United Nations Conference on Trade and Development (UNCTAD) Virtual Institute.

Trade Policies, Household Welfare and Poverty Alleviation: Case Studies from the Virtual Institute Academic Network, is the outcome of a three-year capacity-building project for researchers in developing and transition countries.

The findings of the project will be presented by the authors and their policymaker partners to government representatives in Geneva 8–10 September, during the Virtual Institute’s Seminar on Trade and Poverty, with the book launched on the afternoon of 8 September.

The researchers used a methodology based on household-level surveys to assess short-term effects of global price changes or trade policies on household consumption, production and labour income, and subsequently, on household welfare and poverty.

The country studies are based on actual situations faced by developing countries, such as recent increases of global food prices, a change in import tariffs or exchange rate appreciation.

“The research yielded several insights about the relationship between changes in commodity prices or trade policies, and poverty,” the book’s editor Nina Pavcnik, a professor of economics at Dartmouth College, said.

“For example, while the rural poor tend to be harmed by increases in the price of rice in the Philippines, they benefit from an increased price of maize in the former Yugoslav Republic of Macedonia.

“Such assessments can provide a useful tool to help policymakers enhance the potential positive impact of trade on poverty.”

The trade and poverty project from which the book emerged began with a 12-week online course developed specifically for researchers and university lecturers from developing and transition countries.

The objective of the course was to provide participants with the empirical tools needed to assess the impact of trade and trade-related policies on poverty and income distribution so that they may assist policymakers in the design of pro-poor trade policies.

The UNCTAD Virtual Institute is a capacity-building and networking programme for academic institutions. Its aim is to help them strengthen their teaching and research capacity in the area of trade, investment and development, and increase the policy orientation and relevance of their work.

The Virtual Institute trade and poverty project was co-funded by the United Nations Department of Economic and Social Affairs and the government of Finland. 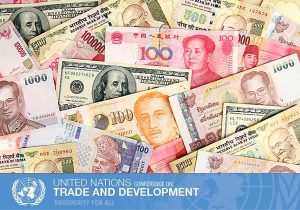 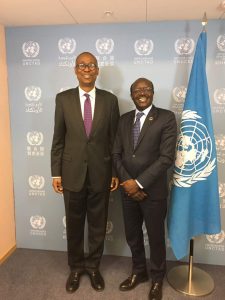 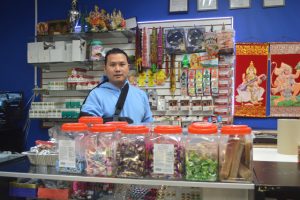