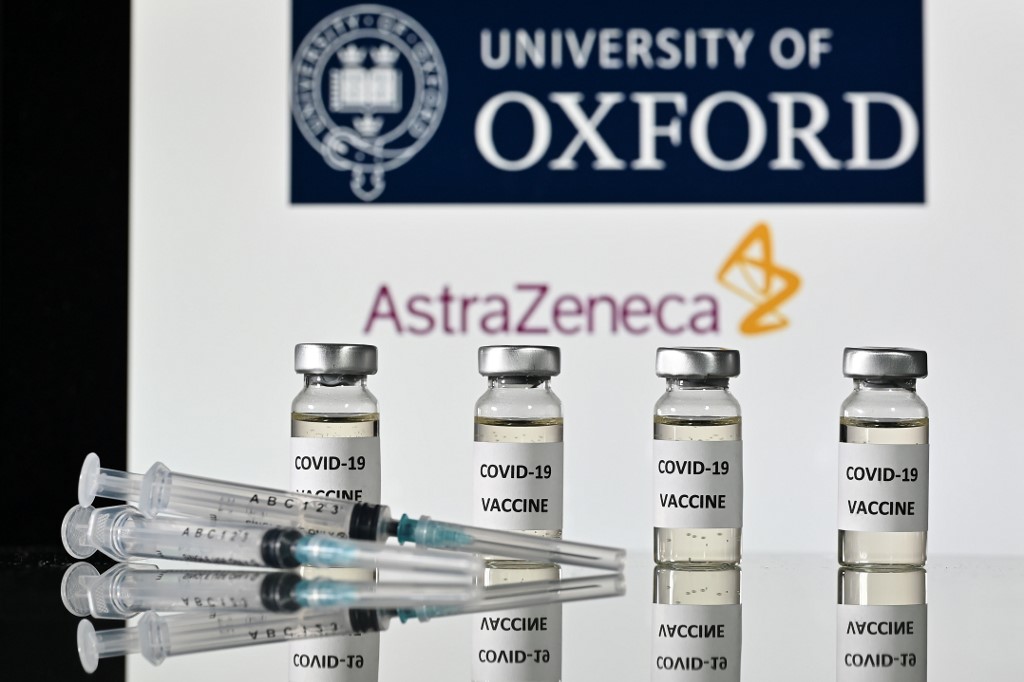 South Africa is looking to roll out the Oxford/AstraZeneca coronavirus vaccine in a “stepped manner” to assess its ability to prevent severe illness, according to a key adviser to the country’s government.

On Sunday, almost a week after receiving its first one million doses, the continent’s hardest-hit country said it would put on hold its use of the vaccine after research showed it was only minimally effective in preventing mild-to-moderate illness against a variant of the coronavirus now dominant in South Africa.

Speaking to a briefing of the World Health Organization (WHO), Salim Abdool Karim, co-chair of the country’s Ministerial Advisory Committee (MAC) on COVID-19, said it was too early to say whether the vaccine developed by the University of Oxford and drugmaker AstraZeneca vaccine would still be effective in preventing serious disease, as there was not yet enough data on its effectiveness in older people against the variant.

South Africa paused its roll-out of the AstraZeneca vaccine for now while determining the next steps, and could vaccinate 100,000 people with the shot to see how well it works on preventing hospitalisations and deaths.

“We don’t want to vaccinate people with a product which may not prevent hospitalisation or reduce disease,” Abdool Karim said at a briefing of the World Health Organization (WHO).

The respected epidemiologist added South Africa would initially roll out Johnson & Johnson’s vaccine instead, so the change in plans would not have a major effect on the pace of the country’s vaccination programme.

South Africa’s Health Minister Zweli Mkhize told local media on Monday that an “implementation study” of the Oxford/AstraZeneca vaccine would take place alongside the roll-out of Johnson & Johnson jabs.

Tests will be done “on the people that are getting the [Oxford/AstraZeneca] vaccination,” Mkhize said on SAFM radio.

To date, South Africa has recorded 1,476,135 confirmed coronavirus cases and 46,290 related deaths, according to data from the Johns Hopkins University.

The Oxford/AstraZeneca vaccine accounts for nearly all doses – more than 330 million – that the WHO’s COVAX programme intends to distribute to poor countries in a first phase, beginning as soon as this month.

Seth Berkeley, chief executive of the GAVI alliance which co-leads the COVAX programme, said the issue was still being studied, but suggested there were no plans to reject the vaccine for now.

He noted that the South African study used a dosing schedule of four weeks between the first and second dose, and that evidence had since suggested that the Oxford/AstraZeneca vaccine becomes more effective with a longer gap between doses.

The suspension of the roll-out followed results of an AstraZeneca trial with 2,000 participants and which has not yet undergone peer review. Johannesburg’s University of Witwatersrand (Wits), which conducted the study, found the vaccine only “provides minimal protection against mild-moderate Covid-19 infection” from the variant, which is believed to be more transmissible than its original form.

Wits vaccinologist Clare Cutland noted the study’s sample, with a median age of 31 and no co-morbidities, was too limited to assess AstraZeneca’s efficacy against severe disease.

But she said a larger trial of the Johnson & Johnson vaccine, which uses similar technologies, showed relatively good protection against severe disease caused by the variant – suggesting there was a “good chance” the same would be observed with AstraZeneca.

“One is, could this vaccine still have an impact on severe cases? Can the vaccine be tweaked to be responsive to the variant – and the answer to that is yes; and the third question being asked is, can this vaccine be combined with another vaccine so that you have two different vaccines that do what we call prime and boost, so you stimulate the immune system at two different points in time?”

At the briefing in Geneva, WHO head Tedros Adhanom Ghebreyesus said the emergence of new COVID-19 variants has raised questions about whether or not existing vaccines will work, calling it “concerning news” that the vaccines developed so far may be less effective against the variant that is dominant in South Africa.

Tedros said South Africa’s decision on Sunday was “a reminder that we need to do everything we can to reduce circulation of the virus with proven public health measures”.

Kate O’Brien, head of immunisations at the WHO, said information would continue to come in to refine plans to use vaccines, and it was “important to steer a steady ship”.