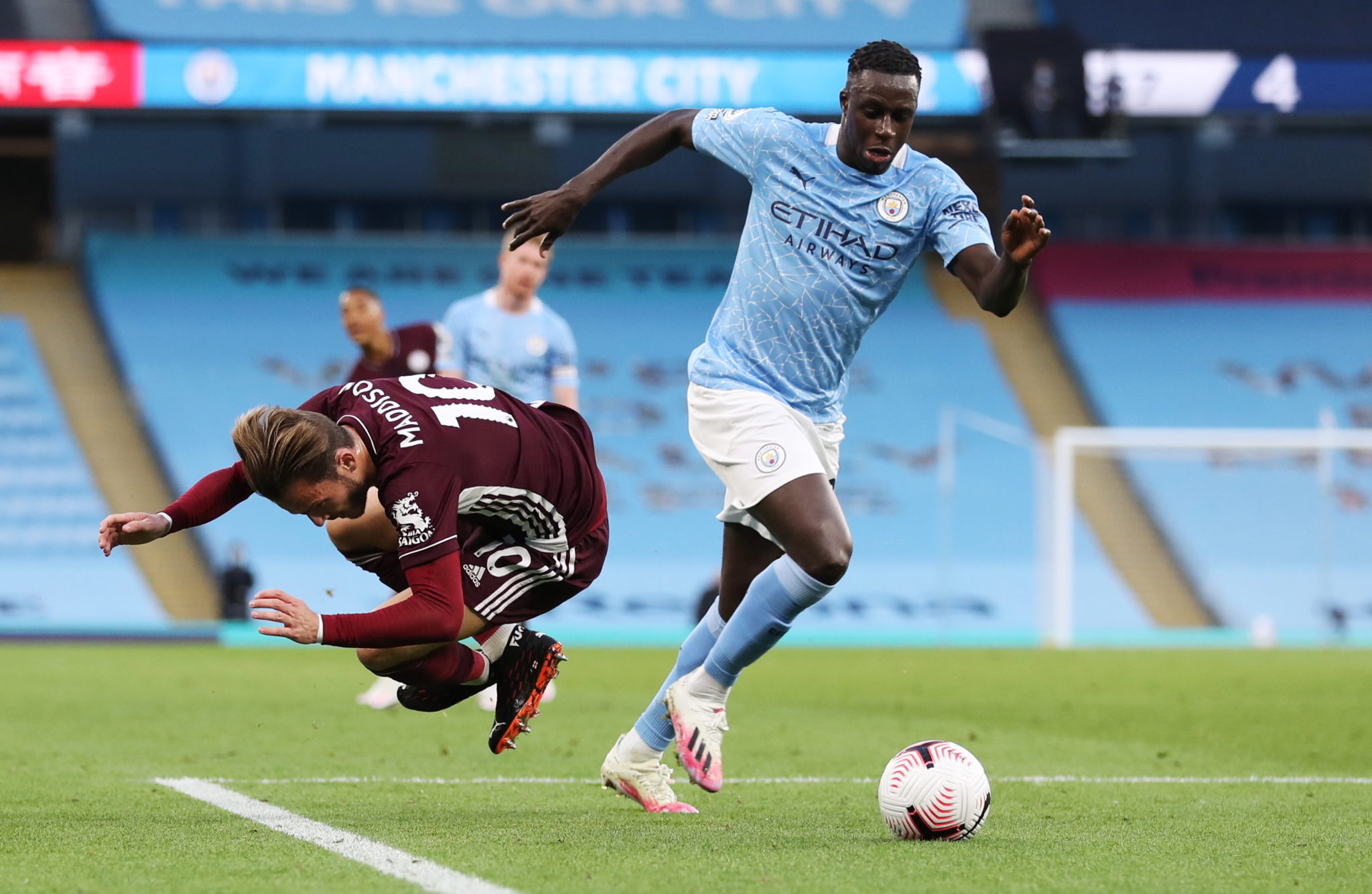 SuperSport viewers on DStv and GOtv can look forward to action from the 2020-21 Premier League, La Liga and Serie A seasons, with matches scheduled for 2-7 April 2021.

SuperSport is your #HomeOfFootball and the ultimate destination for lovers of ‘The Beautiful Game’.

The pick of matches from this weekend’s Premier League action sees Arsenal host Liverpool at the Emirates Stadium in London on the evening of Sunday 4 April. This is a meeting of two teams looking to secure European football for next season, with an outside chance of reaching the top four still a possibility.

The Gunners showed great spirit to fight back from 0-3 down against West Ham United in their last outing before the international break, though manager Mikel Arteta has admitted to a huge frustration with his side.

“That keeps me awake. It has happened too many times too often. At this level you cannot do that because your opponents are too good,” said the Spanish tactician.

Liverpool, meanwhile, were last in action with a 1-0 win over Wolverhampton Wanderers – a result which put them back in the right path but did not cheer manager Jurgen Klopp all that much.

“I like to be an optimist, but in the league it is almost impossible to qualify in the competition for the Champions League places that we have,” said the affable German.

Elsewhere in the Premier League this weekend, Leicester City will host Manchester City and look to build on the momentum built by their triumph over Manchester United in the FA Cup before the international break – a win inspired by the continued form of former Citizens star Kelechi Iheanacho.

“Kelechi has always contributed. Maybe his confidence was lower but he works so hard every day and always comes in and gives his all. You see his confidence now. He’s at the top of his game,” said manager Brendan Rodgers.

Other games to watch out for include Newcastle United looking to get themselves away from the relegation zone with a clash against Tottenham Hotspur, Manchester United hosting Brighton & Hove Albion, and Wolverhampton Wanderers hosting West Ham United late on Monday.

SuperSport is the only place to get English commentary from the legendary La Liga, where the pick of matches for this round sees Sevilla host Atletico Madrid on the evening of Sunday 4 April.

This is a key clash for Atletico as they look to keep up their push for the league title, with Diego Simeone’s side returning to winning form before the international break when they defeated Deportivo Alaves thanks to a lone goal from Luis Suarez.

“After the elimination from the Champions League, the commitment and work of the group has been extraordinary,” said Simeone. “As the league progresses, the differences are minimal between the top teams.”

Sevilla, meanwhile, look comfortable in fourth place (they have a 10-point lead over fifth-placed Real Sociedad) and a 1-1 draw away to Real Valladolid in their last outing (where they needed an injury-time equaliser from goalkeeper Yassine Bounou) suggests they could take their eye off the ball in what remains of the campaign.

“You do your job in goal and it’s very strange to see you there (in the opposition box),” said the Moroccan goalkeeper. “I looked at the coach and he told me to go up (for the corner), the chance fell well for me and I am grateful to score.”

Another major clash in this round of La Liga action takes place on Wednesday 7 April and sees Real Sociedad host Athletic Bilbao for a Basque derby, with the former fighting hard to keep themselves on track for European competition next season – and bounce back from a 6-1 mauling at the hands of Barcelona.

Barca themselves will look to keep up their momentum and put the pressure on Atletico when they host Real Valladolid, while champions Real Madrid will back themselves to beat Eibar at home and keep the battle for the title a three-horse race.

The headline fixture from Serie A this weekend sees Torino host Juventus for the latest edition of the ‘Derby della Mole’ or Turin derby – named for the Mole Antonelliana, a major landmark in the city and the architectural symbol of the Piedmontese capital.

Juve come into the clash a full 10 points behind leaders Internazionale, with their hopes of a 10th straight Scudetto seemingly dashed. Yet maintaining their place in the top four and winning local pride will be motivating Andrea Pirlo’s side.

“We must continue believing, continue our path so that we are up there. As I said yesterday, the objective does not change, but we do need a completely different attitude to this. We wear an important jersey and must honour it every time,” said Pirlo after their shock defeat to Benevento before the international break.

Torino, meanwhile, are fighting against the threat of relegation and coach Davide Nicola has warned the Bianconeri that his team will roar back from a painful defeat to Sampdoria.

“Today we are angry because we produced enough. Paradoxically, it was one of our best games,” said Nicola. “It was our third game in a week, and we showed some tiredness in the last part of the game.

We’ll analyse the match with the lads. We could have done more in the final third, where we needed more quality. The break is important now. We’ll recover some players.”

A busy Saturday will be closed out with leaders Inter heading to Stadio Renato Dall’Ara for a clash with Bologna. The Nerazzurri’s Christian Eriksen says he is adapting to a new role under manager Antonio Conte as they chase the title.

“I don’t know if it’s a new Eriksen or the old one who plays a little more,” he said. “In the current system I play a little lower, so I’m more involved in defensive situations. I have to be ready for tackles or to get the ball back.

Obviously, I usually played more advanced and I had to adapt. I gradually learned and now I know very well how I have to play. I’ve been here for a year now and every day we do what the coach asks of us.”

No rival can compete with SuperSport’s coverage. Our viewers on DStv and GOtv can see all their favourite stars from the African continent dominating in leagues across Europe.