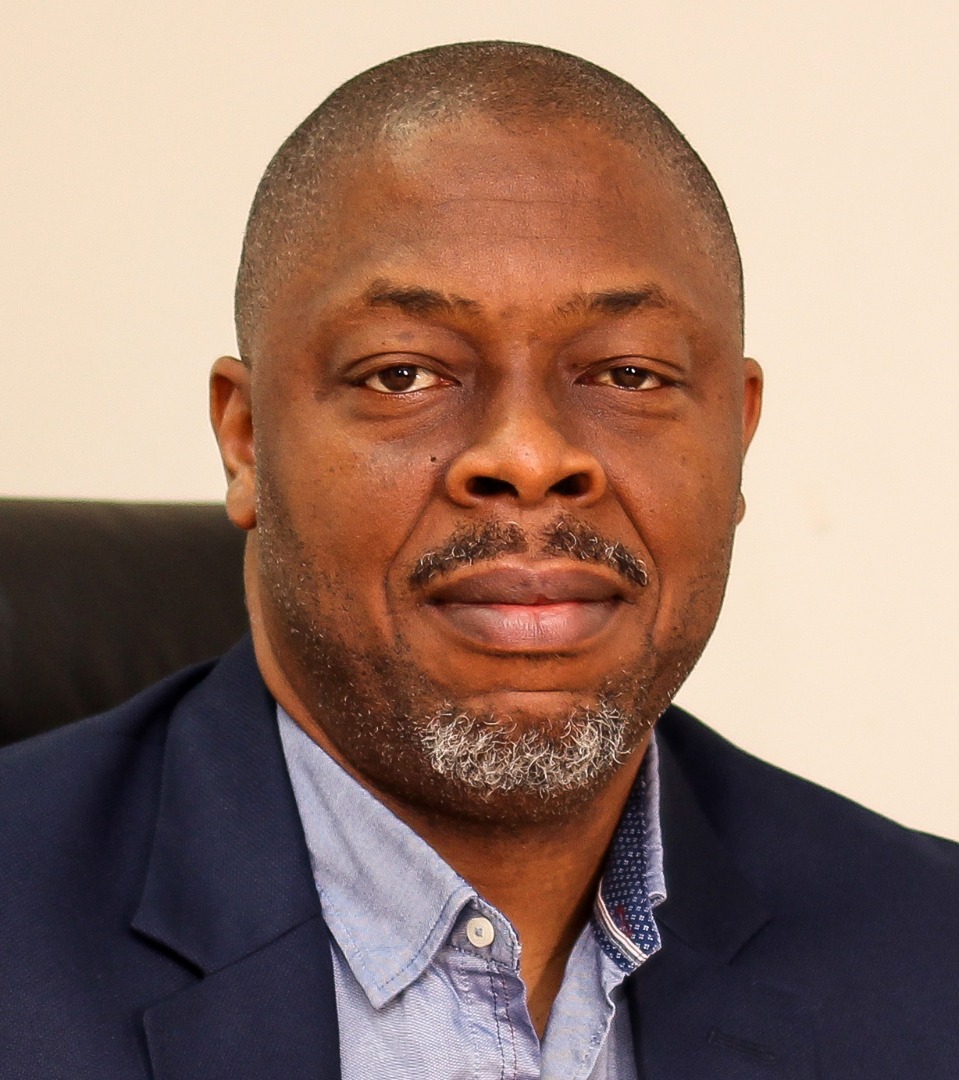 Accra, Ghana//-The recently launched Pan-African Payment and Settlement System (PAPSS) by the African Export-Import Bank (Afreximbank) and AfCFTA Secretariat has been hailed by insiders and outsiders as a game-changer.

The Chief Executive Officer (CEO) of PAPPS, Mike Ogbalu and his Deputy CEO, John Sebabi agreed that PAPSS is “a game-changer in the African financial landscape”.

It is a game-changer because it would be a continent-wide platform for the processing, clearing and settling of intra-African trade and commerce payments, leveraging a multilateral net settlement system, they told African Eye Report in an interview.

Mr Ogbalu added that; “PAPSS will provide central banks with greater transparency and control through its single window into all cross-border transactions emanating from the various jurisdictions across the continent.

By simplifying cross-border transactions and reducing the dependency on hard currencies for these transactions, PAPSS will boost intra-African trade significantly and underpin the implementation of the African Continental Free Trade Area (AfCFTA), he further explained.

What new is PAPSS bringing to the Pan-African electronic payments market?

Prior to PAPSS, cross-border payments typically involve a third currency such as the US Dollar or Euro, resulting in high costs and long transaction times.

The importing trader typically has to buy a third currency, pay the exchanges and settlement fees and then wait for the payment to arrive.

Typically, there are three banks involved for cross-border trade payments: one for the exporter, one for the importer and a confirming bank to issue and guarantee letters of credit and collect documents etc.

With the introduction of PAPSS, it provides an infrastructure where cross-border payment transactions are processed the same day – instead of the current one to five days – without the need for an intermediary bank.

PAPSS according to Mr Ogbalu would provide a continent-wide platform for the processing, clearing and settling of intra-African trade and commerce payments, leveraging a multilateral net settlement system.

It is designed to be a fundamental rail connecting African markets to each other and enabling individuals, businesses and governments on the continent to trade with each other seamlessly.

The System will provide fresh impetus for businesses to scale more easily across Africa, essentially eliminating the borders that have divided us and robbed us of our economic prosperity for too long.

Objectives for the introduction of PAPSS

PAPSS has been introduced to facilitate and accelerate the growth of intra-African trade and to provide Africa with greater capacity to conduct cross-border transactions and expand the scale of both active and latent opportunities for enhanced intra-African trade.

“When fully implemented the PAPSS is expected to save the continent over US$5 billion in payment transaction costs every year. It will help formalise a significant portion of the estimated US$50 billion of informal cross-border trade in the region”, Mr Ogbalu revealed.

The introduction of PAPPS at this critical time when the COVID-19 pandemic continues to cause social, health and economic crises, is absolutely right, he stated.

With the African Continental Free Trade Area operational since January, intra-African trade is poised to increase substantially from its current level of circa 16%.

So, PAPSS will streamline cross-border payments through its provision of a continent-wide platform for the processing, clearing and settling of intra-African trade and commerce payments, leveraging a multilateral net settlement system, Mr Ogbalu said.

“It is enabling multi-currency net settlement across all participating central banks. It will also significantly reduce the dependence on hard currencies in regional trade payments”.

Benefits of PAPSS to the common man

The Pan-African Payment and Settlement System (PAPSS) facilitates cross-border payment transactions, reducing the cost, duration and time variability for such payments. It is designed to streamline, enhance and increase cross-border and intra-African trade.

For the ‘man on the street’ in Lagos, Cairo, Accra, and other streets of Africa, he was emphatic that the PAPSS would increase the availability of goods from other countries.

For the Deputy CEO of PAPSS, John Sebabi, PAPSS which targets individuals, traders, businesses, corporates and governments across Africa would not be replacing existing regional payment systems.

The System as noted by him would be collaborating and working with other electronic payment systems in Africa to bring all the African nations together to increase intra-African trade.

“PAPSS provides a fundamental rail connecting African markets to each other and enabling individuals, businesses and governments on the continent to trade with each other seamlessly.

PAPSS will provide fresh impetus for businesses to scale more easily across Africa, essentially eliminating the borders that have divided us and robbed us of our economic prosperity for too long”.

Mr Sebabi was quick to disclose that PAPSS is now engaged in advanced discussions with other national and regional institutions with the aim of rapidly expanding continent-wide connectivity.

“PAPSS is collaborating and working with regional payment systems to bring all the African nations together to increase intra-African trade.

Central banks are participating to facilitate access by their local financial markets to the payment rail”, he added.

Mr Sebabi used the opportunity to urgently call upon the Central Banks in the rest of Africa to join the PAPSS game-changing train.

He also called upon the commercial banks and Switches in the West African Monetary Zone (WAMZ) region to start connecting to the PAPSS.

While Regional Payments Systems to start talking to PAPSS to connect to the rest of Africa, the Deputy CEO started.

Mr Sebabi noted that a number of security measure had been put in place to secure PAPSS users across the African continent.

Others include-Multi-Factor Authentication for every connection attempt to PAPSS; and ISO 20022 compliant (which is the latest communication protocol) for payment industry.

PAPSS’ successful pilot phase was facilitated by the six countries of the WAMZ, namely The Gambia, Ghana, Guinea, Liberia, Nigeria and Sierra Leone.

Some of the challenges the PAPSS team encountered in the pilot stage of PAPSS were COVID-19 that halted movements, integration of different technologies, and different levels of network stability within countries.

Mr Ogbalu, Mr Sebabi and their team at PAPSS are working assiduously to increasing awareness of PAPSS amongst banks, central banks, regional payments multilateral financial institutions across the continent.

To this end, a series of strategies are being pursued by the PAPSS executives to create media awareness campaign around PAPSS namely interviews, meetings with Bankers’ associations, and awareness through the Business Councils.