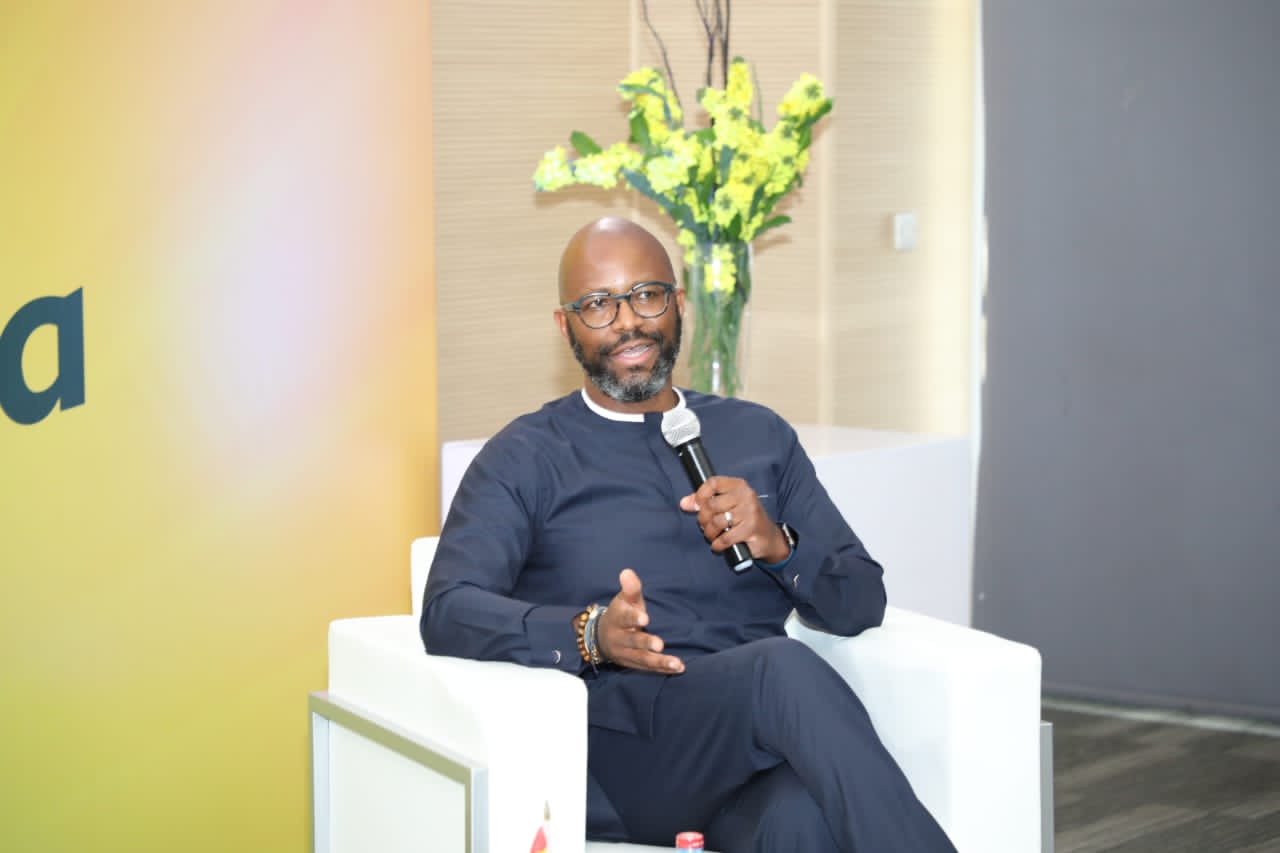 This is because some of these conditions won’t linger for a longer period.

The MTN Group President and CEO Ralph Mupita gave this assurance at a media engagement duded: ‘Time With Ralph Mupita’ in Accra on Friday 20, May 2022 as part of his three-day working visit to Ghana.

He admitted that although the company’s operational countries which are mainly developing countries are experiencing multiple crises on several fronts- the economic fallout of COVID-19, ballooning debt, surging food inflation, climate change, and an energy and food emergency, triggered by the Russia invasion of Ukraine, the Group would sail through.

“Yes, inflation impacts everything” but it is cyclical. So, it won’t affect the Group’s investments, he stated.

Mr Mupita said the telecoms sector players including MTN were not impacted profitably by the COVID-19 because of many years (20 years) of continuous investments in network infrastructure, fibre optic and other segments of  the sector.

He dissuaded the minds of many that telecoms companies profited from the COVID-19 pandemic, saying that it rather their many years of sustained investments in that space that was paying off.

For instance, in October 2020, the MTN Group announced a set of financial results for the third quarter 2020, supported by the performance of its larger operations in South Africa, Nigeria and Ghana, and good group-wide growth in subscriber numbers despite challenging trading conditions which have taken a toll on people everywhere.

Mr Mupita who became the MTN Group boss in August 2020 at the heat of the COVID-19 pandemic worked assiduously with his team across its operational countries to drive financial numbers up.

He is hoping to do so in the face of the current difficult economic conditions.

Mr Mupita demonstrated that in the more than one hour’s media engagement with editors and senior journalists of selected top media houses, by not blaming any government or anybody for the current economic meltdown.

He rather said that the Group would continue to work with governments and regulatory authorities across company’s markets to provide solutions to improve the lives of the people.

“The MTN Group is in Africa for the long haul. The position that we have as MTN Group is to keep developing digital solutions for Africa progress. This is a multi-year long term project we need to sustain”.

To this end, Mr Mupita who was at the media engagement with the Chief Executive Officer of MTN Ghana, Selorm Adadevoh, assured the Group’s investments in network upgrade and expansion for data and voice, 3G and 4G, broadband, cybersecurity, mobile financial services, among others would continue.