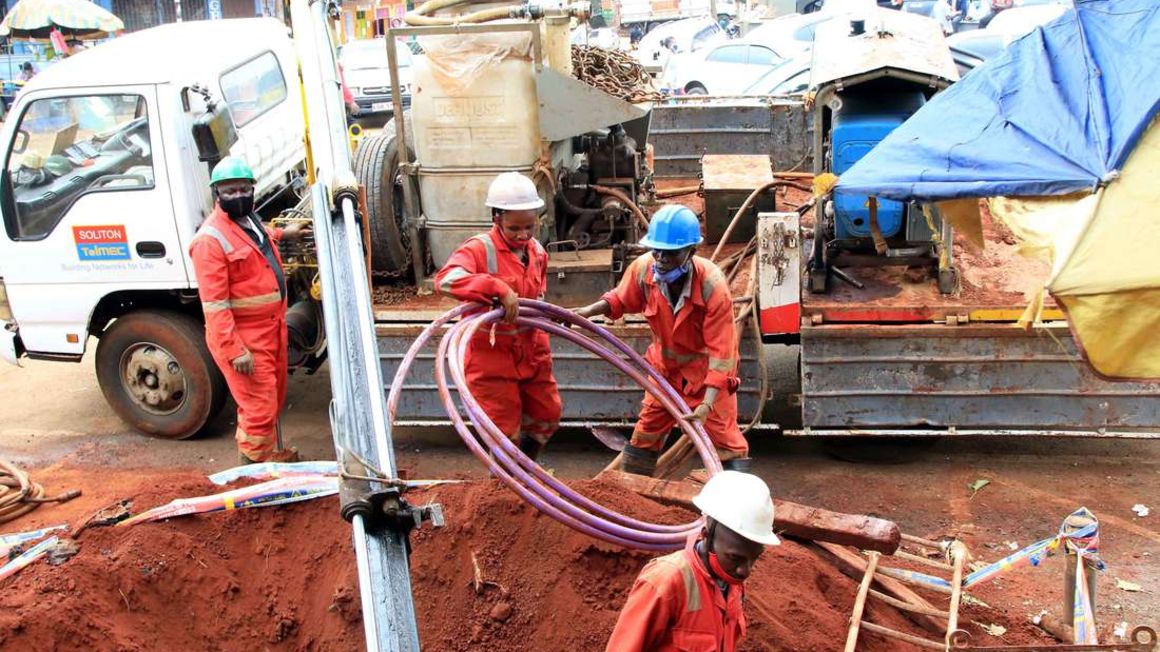 If you check the data from the latest published external debt register, you will discover that one of the expensive commercial debts is a $71 million loan we took from China to pay Huawei to build for us the National Optic Fibre Backbone (Nofib) network.

Repayable in semi-annual instalments, we started servicing this loan in March 21, 2019 and will continue paying until September 2028. Under Phase 1 of the project that was completed in 2009 Huawei built a national backbone with access points in most of the district headquarters and some border towns.

Currently, the fibre optic ring passes through 58 towns in 35 counties across Kenya.

But where is the value for money for this massive investment and huge expenditure of taxpayer resources?

According to an audit report tabled in Parliament this week, the government has not been receiving much value for money from the billions of shillings it has invested in building the network.

Telkom Kenya that manages the cable under an agreement has failed to surrender to the government half of the profits collected from data service providers using the fibre optic network.

The situation has been made worse by the fact the licence allowing the fibre optic infrastructure to operate lapsed several years ago. Which begs the question: if the government is not getting value for money from this expensive investment, shouldn’t we be thinking about establishing a new State-owned company to manage and run the network?

Granted, the thinking today is that the government must keep rolling back the frontiers of the State and should therefore not create and own more parastatals.

But how can you justify having expensive foreign debts in your books when the investment you made from the money you borrowed is not giving you any returns? How about the option of bringing in an international player procured competitively to run and manage the infrastructure under well spelt-out performance parameters and on a long concession?

Several countries in the region have established state-owned companies to run and own state-built national broadband infrastructure.

The point here is this: We need to urgently begin a national conversation on the most optimal way of getting value for money from the investment the taxpayer has made in Nofbi.

Parliament must insist on a comprehensive value for money audit from this expensively-built infrastructure. The Nofbi saga is yet another illustration of how the government is yet to think through a clear strategy on how it wants the telecommunications sector to evolve and grow.

Shouldn’t we be thinking about new policies to guide this critical industry into consolidating into a sector with a few but more profitable players?

Or, have we decided that the current situation where we only have one profitable player is what is in the long-term interest of the consumer of telecommunications and the country at large?

The biggest weakness has been failure by policy to guide the industry into a thoroughly competitive sector with more than one profitable player — where consumers enjoy competitive prices and consumer protection issues are observed keenly.

Way back in 2018, the Communications Authority of Kenya invited the public to make submissions on a telecommunications competition market study that was conducted by the consultant Analsysys Mason.

One of the suggestions made was that the market needed to adopt what is known in jargon as asymmetric mobile termination rates as a corrective remedy and to promote more competition in a market dominated by one player.

Others proposed a system known as ‘bill and keep interconnection model’.

Six years later, the government is yet to give direction on these issues.