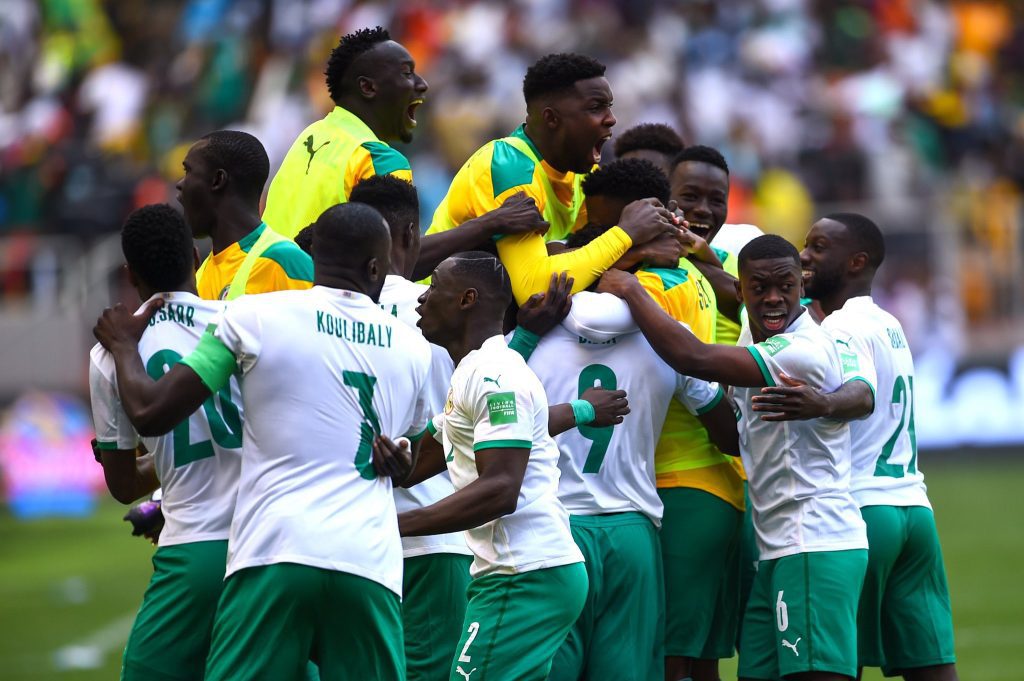 Group A favourites Senegal and Netherlands lock horns in a pivotal clash in their opening game of the World Cup on Monday, November 21 at the Al Thumama Stadium in Doha.

Having won the Africa Cup of Nations for the first time earlier this year in Cameroon, Senegal are ambitious of an exciting outing in Qatar.

The Teranga Lions are tipped to go beyond the group stages with their eyes on a better finish than their sensational 2002 appearance where they reached the quarter-finals.

Aliou Cissé has a team full of talented footballers including Chelsea duo Edouard Mendy and Kalidou Koulibaly along with Pape Gueye, Abdou Diallo, Boulaye Dia amongst others.

However, the Teranga Lions were dealt a huge blow after star man Sadio Mane was ruled out of the tournament due to a knee injury few days ago.

Iliman Ndiaye, Ismaila Sarr and Krepin Diatta are expected to step in the big shoes for Senegal.

Netherlands are making a return to the World Cup having missed out since their last in 2014. A win over Senegal will be continuation of their impeccable form in the qualifiers.

The Dutchmen won seven, drew two and lost just once in their ten matches with goals difference of +25.

With bookmakers tipping them to win this group, the Oranje will have a perfect start to their campaign if they overcome the African champions.

Louis van Gaal named a 26-member team for this tourney that have a blend of World beaters like Virgil Van Dijk, Frenkie De Jong and Memphis Depay and exciting young talents.