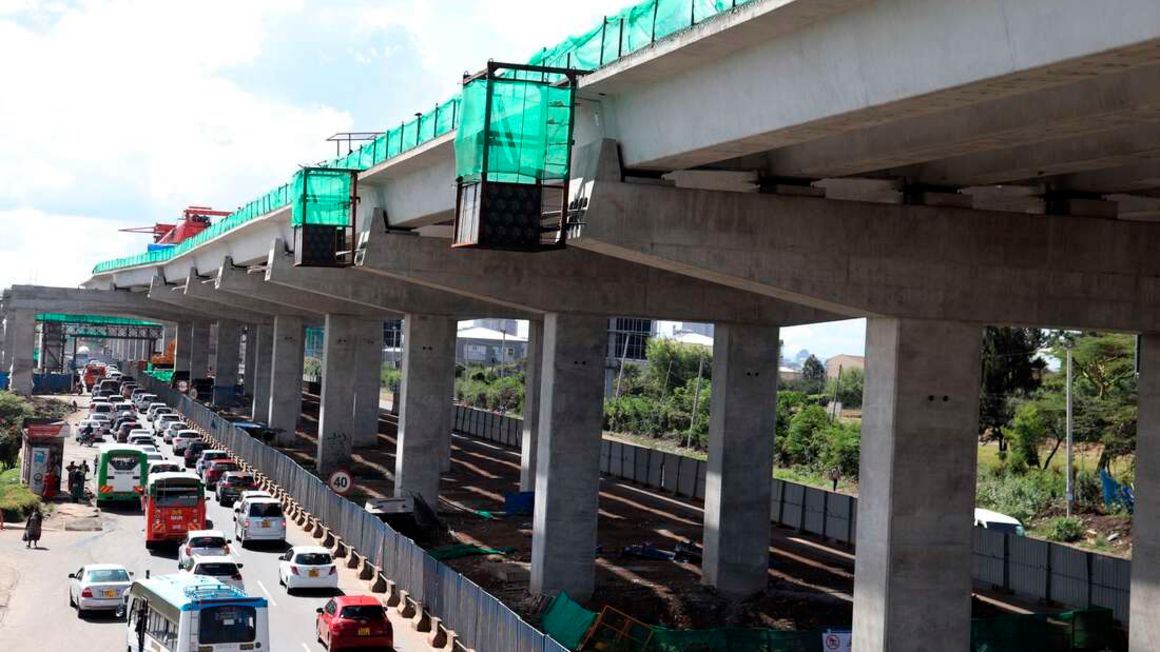 East African governments are seeking to borrow more than $750 million in syndicated loans to counter the adverse economic impact of the Covid-19 pandemic.

Kenya, Uganda, South Sudan, and Tanzania have all been in the market in the past two months seeking either syndicated loans or special drawing rights from the International Monetary Fund (IMF), as they seek to stabilise economies experiencing pandemic-induced shocks.

Last week, Uganda became the latest African sovereign to seek a syndicated loan, following in the footsteps of Tanzania. The EastAfrican understands that Kampala launched a $200 million seven-year syndicated facility into the market, led by French lender Société Générale and the Eastern and Southern African Trade and Development Bank (TDB).

It is not clear what the purpose of this new facility will be but sources indicate part of it will go into budgetary support. The two banks led Uganda’s last syndicated loan, a $351.8 million 2027 facility signed last March.

Uganda’s move comes barely a month after Tanzania launched a $200 million seven- and 10-year loan facility into syndication in February. Dodoma is reportedly looking to potentially upsize the deal to $1 billion by December, according to the latest Sovereign Debt Radar by REDD, a market data and intelligence firm.

Dodoma is keen to keep its investments in infrastructure projects on track and is currently building, among others, a high-speed Standard Gauge Railway from the port of Dar es Salaam to the hinterland border with Rwanda.

Mark Bohlund, an analyst at REDD Intelligence says that although Tanzania sold a floating medium-term note in 2013 that was fully repaid last year, it is currently unclear whether Tanzania’s borrowing plans will be disrupted by the demise of President John Magufuli.

“Syndicated loans can offer attractive pricing with less burdensome legal and information disclosure requirements but are generally at shorter maturities than Eurobonds,” Mr Bohlund says in the tracking report.

In the past four years, Tanzania has turned to syndicated loans as it pushes forward with its infrastructure investment programme. In August 2017, it turned to Credit Suisse bank for a $500 million five-year loan and returned to the market two years later to tap the Trade and Development Bank for a $1 billion syndicated loan.

“TDB has issued a $1 billion soft loan to the country and is now finalising procedures for releasing other additional loans worth $500 million for implementation of various development projects,” the presidency then said in a statement.

On Friday, Kenya received $317.3 million from the IMF to weather the economic conditions caused by the pandemic. It is the first disbursement from combined arrangements under the Extended Fund Facility and Extended Credit Facility, which provides for $2.4 billion in low-cost financing over the next three years.

In a briefing after a meeting of the Monetary Policy Committee, Central Bank of Kenya Governor Patrick Njoroge said that “the key element of the programme is to anchor fiscal consolidation through revenue-driven policies”, thereby reduce debt vulnerabilities over the medium term.

IMF Mission Chief for Kenya Mary Goodman said that the loan would be used to support the government’s reform plans and help meet financing needs.

Last May the IMF provided a $739 million interest-free loan under the Rapid Credit Facility to help Kenya weather the initial shocks of the pandemic.

Ms Goodman said that the new IMF programme will support the next phase of Kenya’s Covid-19 response.

The new programme, the IMF says, also supports Kenya’s plan for fiscal consolidation over the medium term. “Kenya is at high risk of debt distress and reducing the fiscal deficit as the Covid-19 shock fades is essential,” Ms Goodman said, adding that the impact of fiscal consolidation would need to be softened by more efficient spending.

While the race to the debt markets is likely to offer short-term spending relief to countries in the region, it will also contribute to growing concerns about the level of debt countries are carrying, as well as low economic growth.