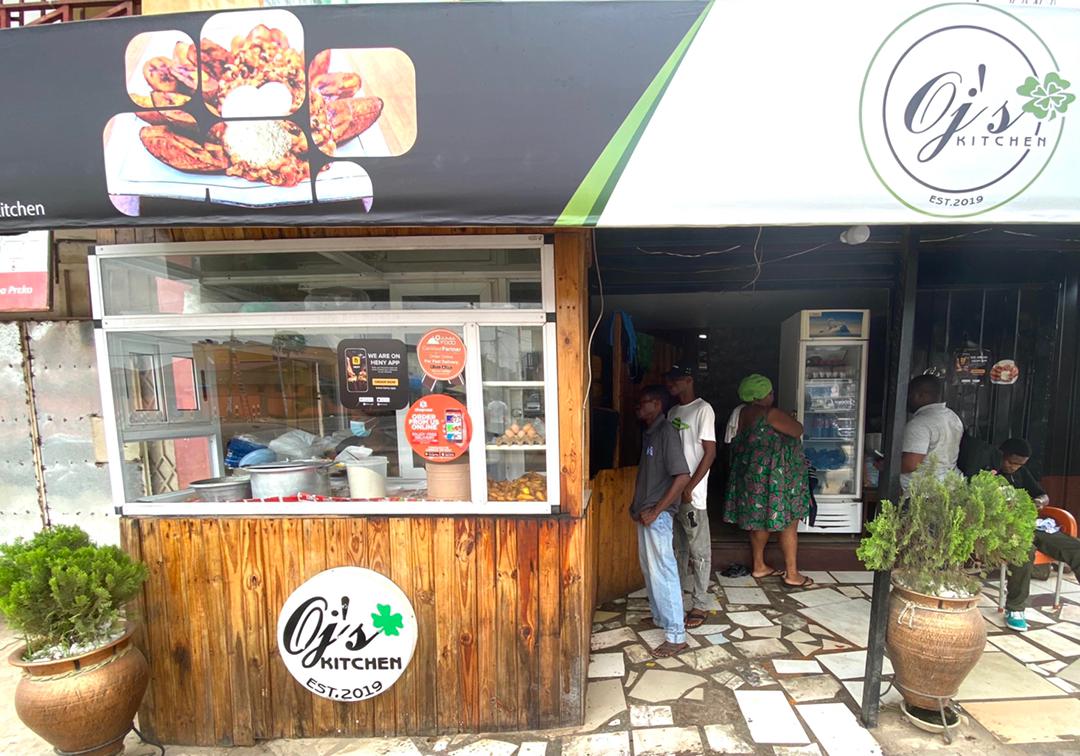 This is the day the first line went into operation; making Ghana the first country in West Africa to have a permanent Internet connection.

The internet, previously a special reserve for a few I.T inclined people, rich folk and people who have lived abroad has now become a powerful tool in world development.

The transformation of this amazing phenomenon from a basic medium of messaging and communication into a very important tool has changed the lives of many in Ghana.

Today, after over 26 years of its existence, we can confidently say that the internet has opened many doors that have impacted our country and the world at large.

One important industry that has been born through the internet is ecommerce. The ability to buy and sell our physical goods and services in a convenient, safe and fast manner is sometimes overwhelming to comprehend. Over the past few years, ecommerce has made it possible for small businesses to have access to millions of customers and improve their sales.

One exciting yet very touching example is that of a table top beans seller in Accra Ghana who has been able to grow her business into a popular fast selling and highly profitable local restaurant in just under two years.

Once upon a time in 2019, Madam Evangeli who sells beans with ‘gari’ and fried plantain also known in local parlance as ‘’red-red’’, ‘’gobɛ’’ or ‘’y)) kɛ gari’’ on a table top in Accra hadn’t even heard of selling food on the internet.

She started her business selling to only physical walk-in customers. She started it all by herself and later employed one more worker to support her as she used to cook the food and dish it out alone prior to that.

Her beans joint called ‘’OJ’s Kitchen was known by only a few people in and around East Legon, American house where her tabletop business was located. ‘’Gobɛ’’, being a favorite of many low to middle income people and a few high income earners usually does well provided the food is tasty and accepted by all.

A few months after she started the business, she got introduced to an online food delivery platform. At the time, she only knew that platform was into online shopping.

One of her first customers was an employee of Jumia and he mentioned to her that the company had an online food delivery platform as well that supported local restaurants to boost sales, reach more customers and grow their businesses.

She was sceptical about it because she didn’t fully understand how the entire process worked and what the actual benefits were. After a few days of explaining and convincing, she decided to list as a vendor and test the platform.

According to Madam Evangeli, just when she listed on the Jumia Food portal, the country was forced into lockdown in March 2020.

Her customer base began to reduce drastically since there were restrictions on movement and there were practically no customers around to buy from her.

This became a problem since the business was her primary source of income and livelihood. She recounts having to sometimes come to work to prepare the meal only for a handful of people to purchase. It was having serious implications on her business and personal life.

She then remembered that she had listed on Jumia so the love story began. She started using the platform frequently and contacted Jumia Food to see how best she can increase sales and grow the business amidst the covid-19 lockdown and restrictions.

A week later, the number of orders had tripled and things began to normalize. This continued for months as many of her customers now had a way to stay in the comfort of their homes or offices and still get their meals delivered to them safely.

Sales started increasing rapidly and demand was beginning to get overwhelming. She then had to employ a few more workers to assist her while also expanding her kitchen and stall area. By December, more employees were brought in as the demand kept increasing and at a point she couldn’t handle it anymore.

Sometimes, she has to temporarily close her shop on Jumia Food in order to serve some offline customers too. She is enjoying her time on the platform and hasn’t regretted listing as a vendor on Jumia Food.

She mentioned that people now know her from far and wide. She gets calls for group orders, she caters for events and even sometimes some celebrities visit her local restaurant.

She has expanded and added other meals such as boiled rice to her menu and intends to add other local dishes soon. She has been able to take care of all her domestic needs and has plans of starting other projects as well.

Madam Evangeli also has plans of opening more branches in other parts of the city in order to also support young unemployed people by offering them job opportunities. Her life has been transformed through the internet and she is grateful to God and Jumia for this.

There are many more small scale food vendors like Madam Evangeli who are benefitting from ecommerce and the power of the internet. Ecommerce is the future and it is important that every stakeholder play their part in ensuring that more lives are touched through the internet.