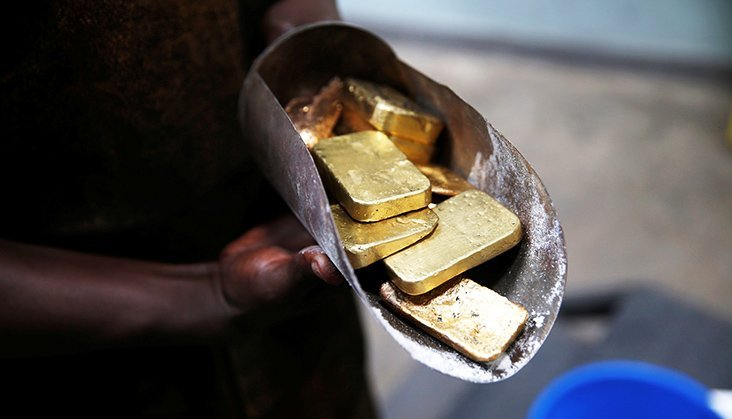 Across the Sahel, several insurgencies are raging. They’ve taken over the informal gold trade as source of funding their groups and recruiting new members.

This is part 4 of a series.

Regional affiliates of Al Qaeda and Islamic State are in the front line attacking industrial mining operations, but also taking over parts of the informal gold trade in Burkina Faso, Mali and Niger – a business producing over 50tn of gold a year worth $2bn, according to estimates from the Organisation for Economic Cooperation and Development (OECD).

Last year, the Reuters news agency published a groundbreaking investigation that found that ‘for the Islamists, the [gold] mines are both a hideout and a treasure trove of funds with which to recruit new members and buy arms, and of explosives and detonators to stage the attacks that extend their power.’

Insurgents cashed in as they took over the mines. In 24 sites that they attacked in Burkina Faso, the mines were producing more than 700kg of gold a year, worth more than $35m. Government forces have tried to win back territory, closing mines in the north and east.

But that threatens small-scale mining, a lifeline for tens of thousands of families. Government forces have been unable to control vast swathes of territory, let alone interdict smugglers who take out the gold in cars and trucks or sometimes strapped to cows or hidden in bales of hay.

Insurgents are also targeting the gold trade in Mali, where UN investigators found that Islamist groups were taxing gold traders in Kidal, in the far north, and also in the gold-mining areas in the west of Niger.

Although bigger states in the region, such as Ghana, Côte d’Ivoire and Nigeria, have stronger regulatory agencies, much of their small-scale gold production escapes the govern­ment revenue net.

About 80% of Ghana’s waterways have been polluted by miners stirring up sediment and dumping waste, according to environment minister Kwabena Frimpong-Boateng. Wildcat mining is causing similar damage in Nigeria’s Osun State, which has emerged as the fastest-growing gold centre in the region.

Over the past two years, gold has become Zimbabwe’s biggest export: formal sales are valued at $1.4bn but smuggled gold could be worth twice as much.

Finance minister Mthuli Ncube said last year that about 34tn of gold has been smuggled across the border to South Africa, where criminal gangs can sell it to refineries. After that, it can end up in the reserves of South Africa, which has the largest number of gold mines in the world.