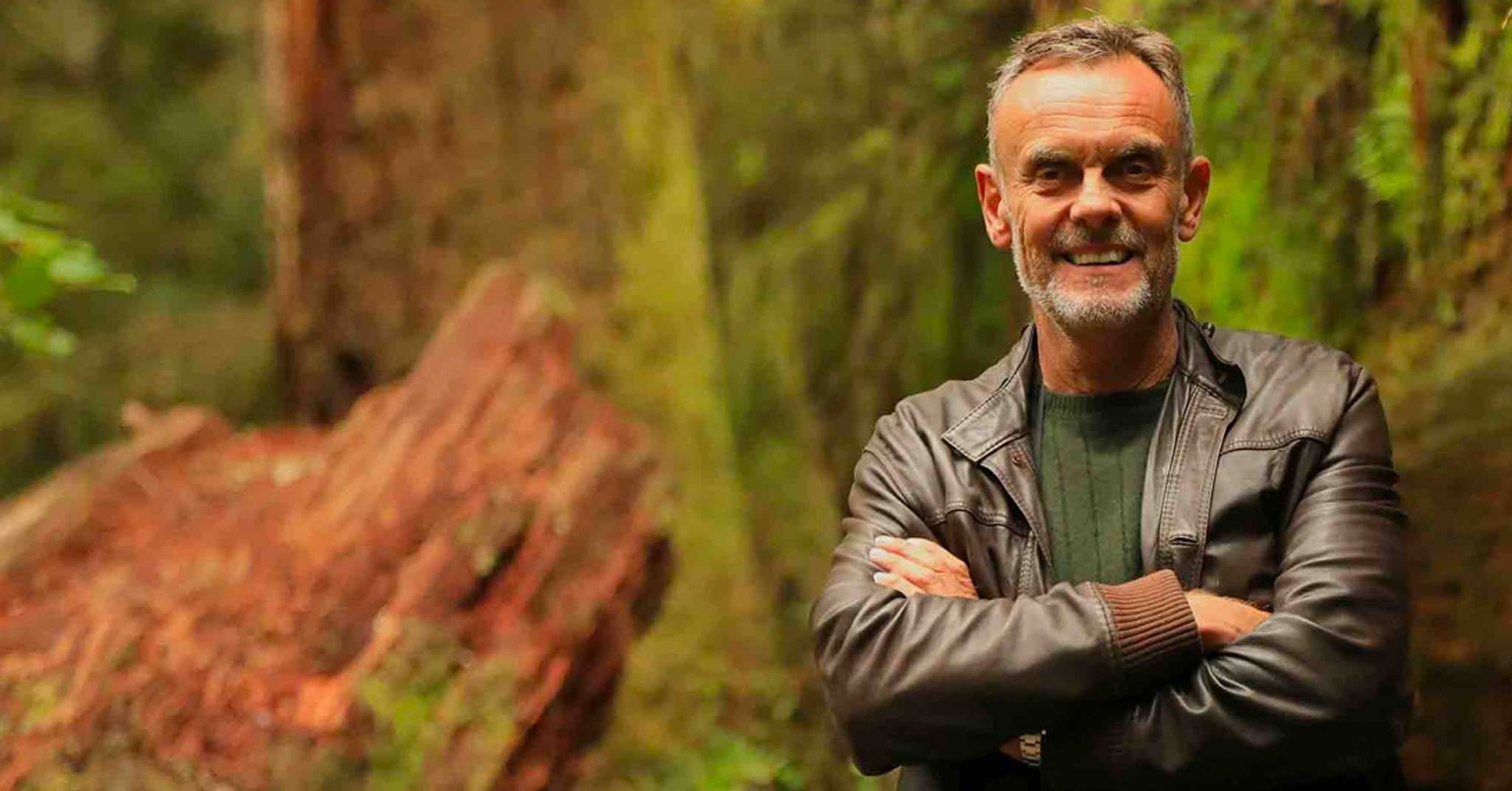 It’s a paradox that cynics are always willing to point out; the heir to the MFI fortune becoming a leader in forest conservation. But Paul Lister takes it all in his stride.

At that stride is a huge one. The 23,000 acre Alladale Wilderness Reserve is an unprecedented attempt at private conservancy, nestled in glacial valleys, fringed by Scotland’s small remaining Caledonian pine forest.

It’s home to one of Europe’s most eco-friendly hospitality operations, to more than a million new trees, to reintroduced red squirrels but – not yet – to wolves.
Not satisfied with restoring peatlands and reintroducing small mammals, Paul Lister has famously stated, “We’ve managed to put a man on the moon, I don’t see why we can’t get wolves back in Scotland.”  This view is applauded by many in the world of conservation and environmental philanthropy, but viewed with suspicion by others. It’s going to be a long haul to bring back these big predators, but Lister is undaunted.

Rewilding has become a popular concept in many parts of the world, but it’s true to say that it’s generally the underdeveloped and more remote regions that have had the least opposition.

Paul Lister believes it’s time to bring whole ecosystem rewilding to a relatively small and well-developed region – the Scottish Highlands, and he has answers to all the questions. What causes the opposition?

The media conflating the risks. Why consider a controlled release of wolves? For research and tourism purposes: it will galvanise an area that needs jobs, and create a template for a rewilding tourism model in developed countries.

On this subject, he’s more than passionate, he’s committed, he’s clear and he has a plan. For travellers who want to minimise their effect on the planet he says, “Travel less and for longer…no more short trips!”

His opinions on eco-tourism are as powerful and potentially disruptive as his thoughts about wolves. He says that he sees people moving away from crowded resorts to explore areas that they are curious about, that people are seeking to offset their travel environmentally and that travel companies and airlines, as well as consumers should be looking at supporting local economies, encouraging travelling less and staying longer and he really wants people in Europe to get to know the unknown, remote and richly diverse areas of their own continent. Most of all, Paul Lister is committed to the idea that to fail to restore nature is to put ourselves at risk. “For the prosperity of all life on earth we simply must put nature preservation and landscape regeneration first, to not do so will be at our peril.”

His organisation, The European Nature Trust, has over two decades of preserving Europe’s remaining wild places and helping to restore those adversely impacted by human behaviour.

So why has he taken this often controversial path? As for so many, it’s a combination of personal experience, such as his father’s ill health in later life, combined with the example of other outstanding conservationists like Doug and Kris Tompkins and Adrian Gardiner.

As he rethought his life, it became obvious to Lister that restoring the balance of nature wasn’t optional, it was essential. The intrinsic link between human wellbeing, planetary stability and wild environments is something that he exhorts people to understand, citing the industrial mega-farm as an example of the way intensive agriculture has not only denuded landscapes but harmed our ability to recognise the value of a complex ecosystem that self-enriches and self-supports.

As an example of a businessman putting his money where his mouth is, Paul Lister is a clearly a visionary, but as a supporter of rewilding, he’s much more than just an ally – he’s a standard-bearer for the most imaginative projects seeking to restore the natural balance to our wildernesses.