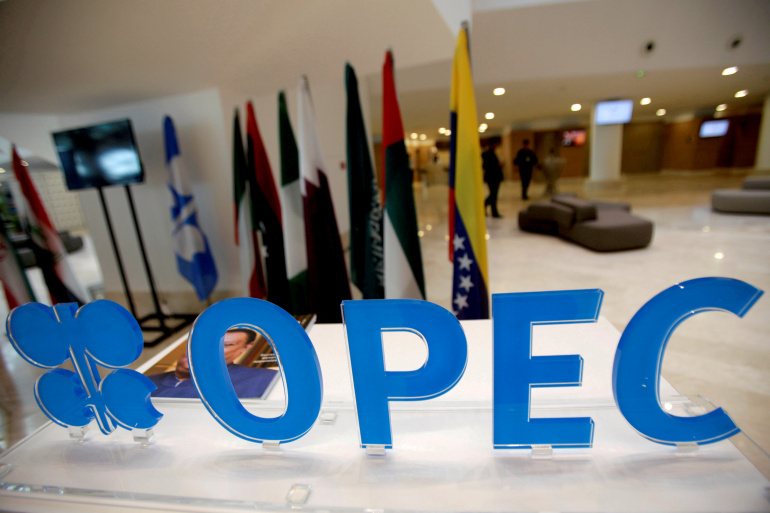 Even OPEC, the stalwart of market bullishness, acquiesced to expectations of weaker demand coming ahead from recessionary pressures and lowered its 2023 demand growth forecast to 2.7 million b/d.

However, even this prediction is predicated on no escalation around Ukraine and China rising above its lockdown blues, which, considering that some 30 million people there are still under restrictions, might turn out to be overly optimistic.

Hedge Funds Increasingly Move Out of Oil. Amidst widespread recession fears, hedge funds and other money managers have been quitting their oil positions at one of the fastest rates in the post-pandemic period, selling a total of 201 million barrels in the past four weeks.

Nord Stream Turbines to Return to Germany. The Canadian government has granted a sanctions exemption and allowed the return of a gas turbine for the Gazprom-operated Nord Stream 1 pipeline, currently undergoing a 10-day planned maintenance.

14 Firms Get SPR Allocations in Latest Tender. A total of 14 companies were awarded contracts in the latest strategic crude sale that saw the offering of 45 million barrels (39 million barrels were allocated), most notably to US firms Valero (NYSE:VLO), Chevron (NYSE:CVX), and ExxonMobil (NYSE:XOM).

Indian Coal Imports Reach Record Peak. Despite international coal prices remaining high, India’s coal imports in June hit a record high of over 25 million tons as power demand in the country is growing at the fastest rate in almost 40 years.

Russia’s Current Account Soars Despite War. Russia’s current account surplus reached a new quarterly record in Q2, soaring above $70 billion, with sanctions so far having a much bigger impact on imports into Russia than on its commodity exports abroad.

CPC Supply Disruption Averted. Several days after causing an uproar across Europe, a Russian court of appeals softened the suspension of the CPC terminal, a key conduit for Kazakh crude, to a $3,200 fine for environmental violations.

Cheniere Asks White House to Relax Pollution Rules. US LNG exporter Cheniere Energy (NYSEAMERICAN:LNG) has formally asked the Biden Administration to exempt it from national emission limits under the US Clean Air Act that imposes restrictions on carcinogens like benzene and formaldehyde.

France Starts Burning Oil for Power. Setting up contingency plans for an eventual cut-off of Russian gas, France’s industry majors such as Michelin (EPA:ML) or Stellantis (BIT:STLA) have made relevant preparations and converted boilers to run on oil in case gas is no longer available.