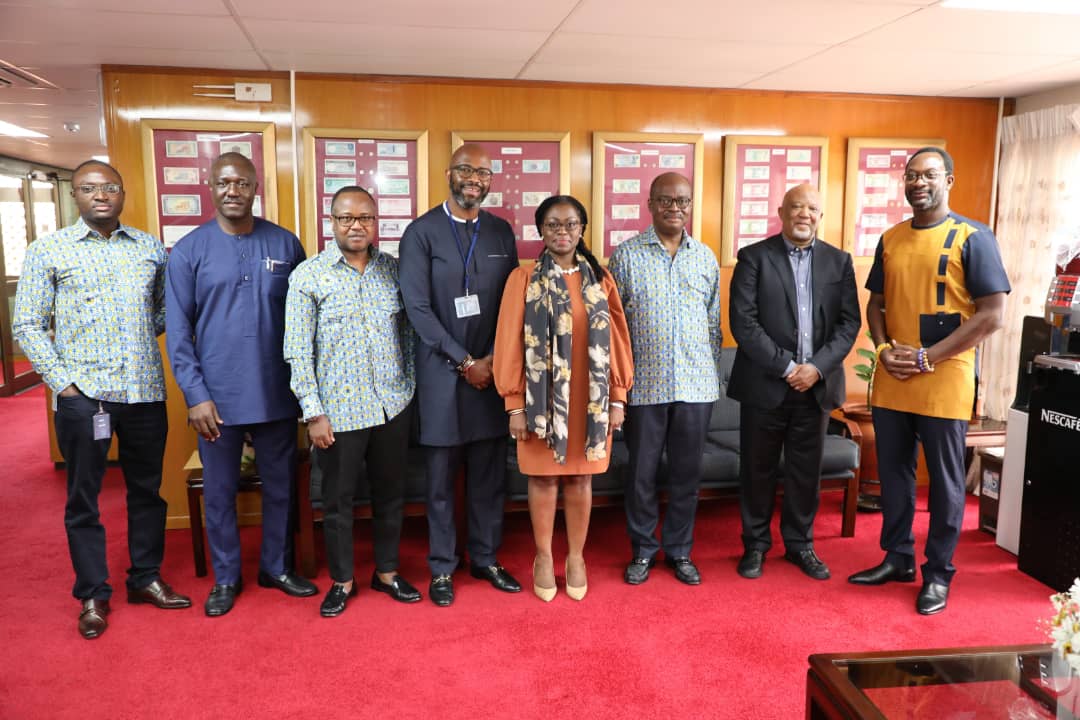 Accra, Ghana//-The MTN Group President and CEO Ralph Mupita says MTN would continue to engage the Bank of Ghana (BoG) in the interest of the country’s economy.

Mr Mupita gave the assurance in a response to a question posed at a media engagement about concerns over repatriation of profit amongst other issues.

He explained: “We have ongoing discussions with the Bank of Ghana to ensure that we don’t repatriate the way that will disturb the Ghanaian currency”.

He noted: “We are not oblivious of the fact that we are into business that engage in dividend repatriation that may impact on the economy. Due to its high dependency.

Several multinationals engage in currency repatriations. The demand for foreign currency is too huge. We need them to buy goods and services from other foreign countries to keep our business operations going”.

For instance, we need to buy radios and we need to get them from China. We get radios for our network from ZTE or Huawei in China. So, in such transactions foreign currencies especially the US dollars are used, Mr Mupita explained.

The free fall of cedi has always been a thorny issue in the West African country due to its highly dependent on imports. This means that millions of cedis have to be exchanged for few foreign currencies particularly the U.S dollar and the British Pound Sterling for import of goods into the country.

Touching on the controversial tax on Electronic Transfers popularly known in Ghana as E-Levy, Mr Mupita said the company presently sees E-levy as a burden-sharing with Ghanaian government so as to address the current challenges facing the economy.

However, the MTN Group President and CEO who is in Ghana for the third time since he became the Group head in August 2020 noted that it is too early to determine the impact of the E-levy on the company’s operations. The company can only do so in six months’ time or more, Mr Mupita stated.

MTN Group which is Africa’s largest multinational telecoms company reiterated its commitment to investing more in Ghana in spite of the current difficult economic conditions.

“The current conditions won’t reduce our appetite to invest in long term sustainable business programmes so that in markets like Ghana every Ghanaian has the capacity to enjoy the benefit of market multiplier.

We don’t change that view. So, we must sustain the capital expenditure (capex). Yes, there are market pressures but we will help fix them”.

We are not going to reduce our level of investments. We would rather introduce more digital products for the benefit of Ghanaians. And to also contribute to national programmes like Ghana CARES. We see ourselves as partners in development”, he told the journalists in Accra, Ghana.

The Ghana COVID-19 Alleviation and Revitalization of Enterprises Support (Ghana CARES) programme, is the government’s response to mitigate the impact of the COVID-19 pandemic on the lives and livelihoods of Ghanaians.

The GH¢100 billion programme which also seeks to create jobs and prosperity for Ghanaians over the period is a burden-sharing programme between the government and the private sector.