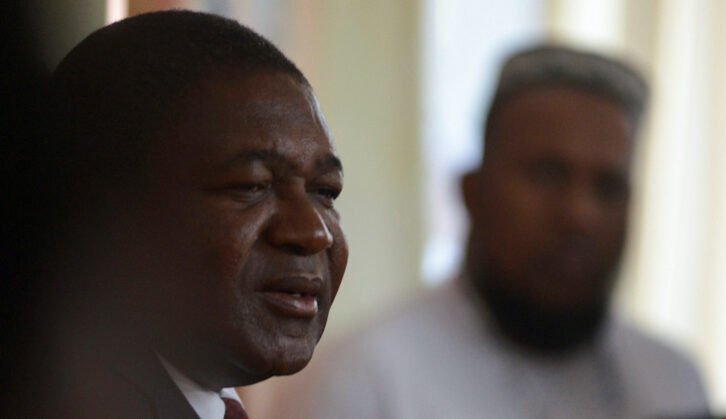 French oil major Total this month begun to remove some staff from the site of its planned Mozambique liquefied natural gas (LNG) project on the Afungi Peninsula after Islamist insurgent attacks came close to the site.

A direct assault on Afungi would be counter-productive for the Islamic extremist rebels, says Alexandre Raymakers, senior Africa analyst at Verisk Maplecroft in Cape Town. He says that the insurgents aim to take over major towns while tying down government forces at “hyper-defended” LNG projects.

That, he says, will enable them to “create a narrative that the government can’t defend its own people”, as it scrambles to protect LNG reserves.

Western and Asian companies are considering investments of more than a$100bn over the next two decades to develop gas projects that could produce 50m tonnes per year, says Alessandro Nanotti, a former project manager at the Rovuma LNG project for Italian oil major Eni.

That prospect is threatened as Mozambique’s government struggles to implement its security strategy.

So far, Total shows no sign of pulling out of its $14.9bn project.

President Filipe Nyusi is unsure what degree of foreign assistance he wants but is sure that he does not want “foreign boots on the ground,” says Raymakers. That suits Western powers such as Portugal and France, which are sure they don’t want to send them.

Mozambique’s pattern of insurgency, Nanotti argues, started in the 1960s with the struggle for independence from Portugal. The ruling Frente de Libertação de Moçambique  (Frelimo) was founded in Dar es Salaam in 1962. Frelimo led a liberation march from Rovuma in the north to the southern capital Maputo in the early 1970s.

After independence in 1975, the Rhodesian intelligence services and the apartheid government of South Africa in the 1980s funded and armed an insurgency by the Resistência Nacional Moçambicana resistance movement in the northern and central regions of Mozambique.

The insurgency is able to finance itself, Raymakers says, by taxing the communities it controls and from its involvement in the international heroin trade, as well as illegal gem mining. He agrees that until historical and economic grievances are addressed, the rebellion will continue. “There is no prospect of a quick military solution.”

Despite the fact that attacks have become more numerous and are now closer to the LNG projects, “tactics and results remain the same”, Nanotti says.

President Nyusi, by being more willing to defend LNG than civilians, is playing into the insurgents’ hands.