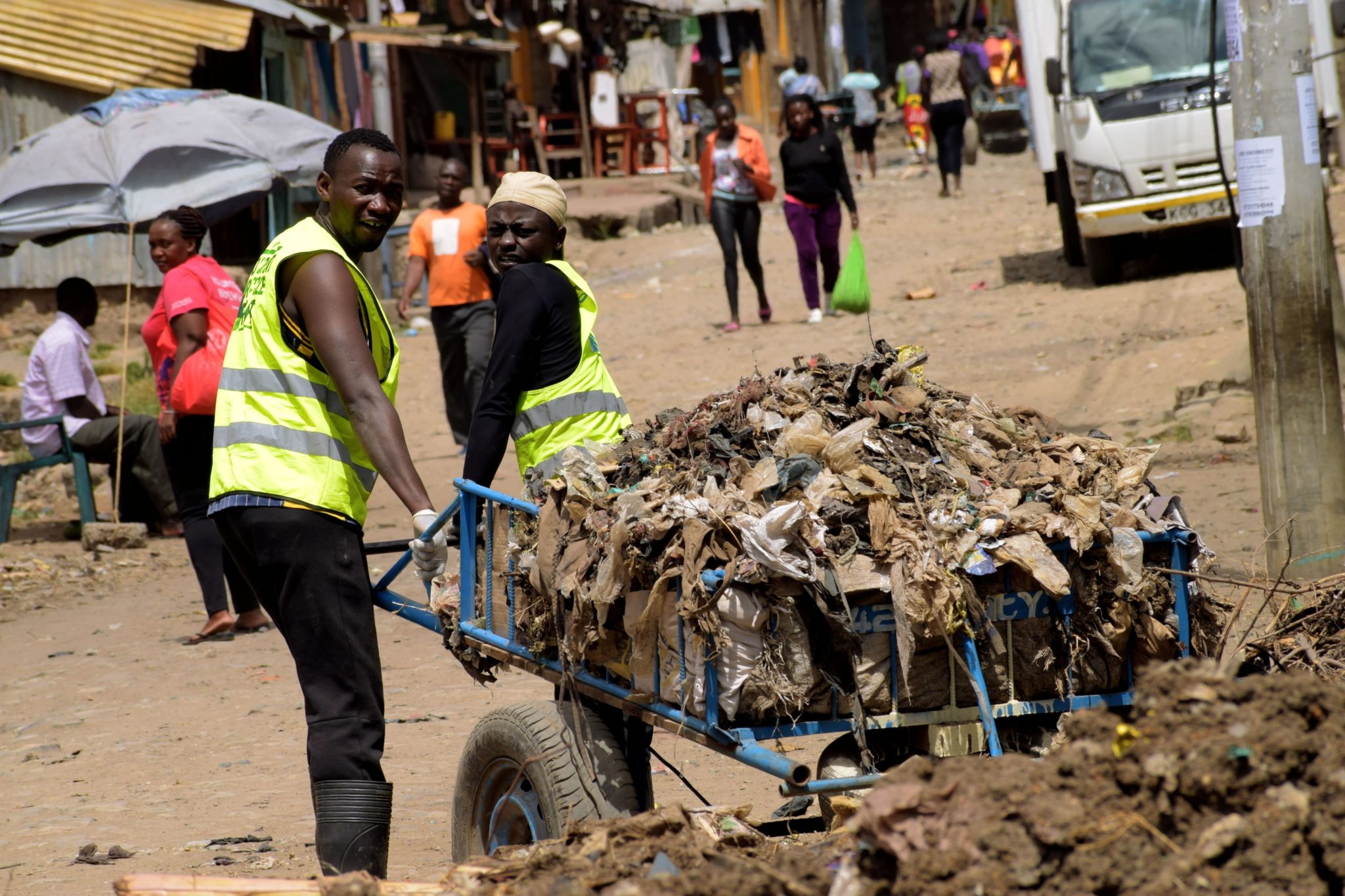 Nairobi, Kenya//- In the lead up to the UN summit being held in Nairobi, UNEP (https://bit.ly/2ZIpPtG) has named Kenya as an emerging leader in the fight against plastic pollution and among the first countries in East Africa to sign the Clean Seas initiative (www.CleanSeas.org).

Responding to these developments, Greenpeace Africa (www.Greenpeace.org/africa) senior Political Advisor Fredrick Njehu has said: “It is encouraging that Kenya’s environmental stewardship has been acknowledged worldwide.

Both officials and ordinary citizens have fought against the menace that single-use plastic has become in Africa. However, the threats to our country’s efforts remain real”.

Njehu  added: “President Biden has put on hold any new free trade agreement negotiations with our government, which may have opened the floodgates to plastic imports if the American Chemistry Council (ACC) lobbying (https://bit.ly/3dEIEq4) proved successful. But, the deal is not completely off the table as it should be”.

“Both countries have a joint responsibility to make trade right for the people and the planet, and not just free for corporations. Any trade and investment agreement between the two countries must exclude any imports of plastic waste into East Africa.

He continued: “Kenya has invested heavily in both policy regulations and law enforcement to win the fight against plastic pollution. NEMA recently launched a new wave of surveillance to heighten checks on the outlawed plastic bags across the country. Our government must be firm and must stay true to its efforts against the plastic pollution crisis which is exacerbating climate emergencies.”