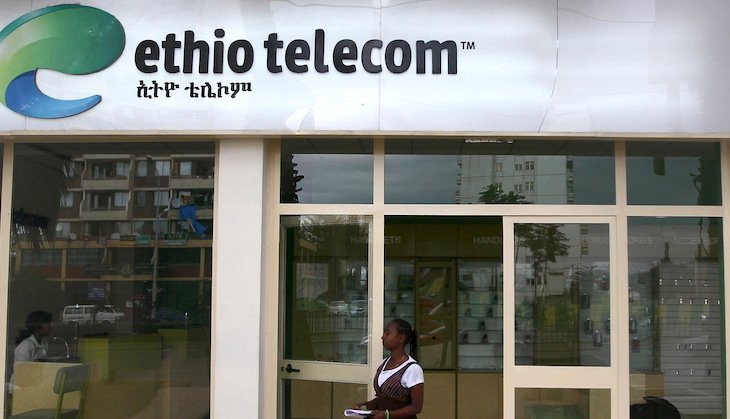 In early January the US International Development Finance Corporation (DFC) gave the green light for a loan to support Vodafone in its bid to acquire a telecoms licence, though the timetable for the award process remains unclear.

The COVID-19 pandemic and the eruption of conflict in Ethiopia’s Tigray Region have diminished hopes about the rapid liberalisation of the country’s telecoms market.

Back in early December, British telecoms multinational Vodafone nonetheless managed to persuade the DFC to grant it “an up to $500m loan” as part of its bid to land one of the two licences to be awarded.

The company leads the Global Partnership for Ethiopia consortium, which includes its subsidiaries Vodacom and Safaricom.

“The DFC will provide financing through an up to $500m loan if the consortium ends up winning the tender. This is the normal process for bidders wanting to secure a conditional loan, and it doesn’t mean they’ll win the tender,” said Brook Taye, senior adviser to Ethiopia’s finance and economic development  ministry.

If the full amount were to be granted, the sum would be equal to half the investment required to purchase a licence, estimated at a cost of more than $1bn.

In its search to secure funding to enter a market serving 110 million people, Safaricom, which owns a 51% stake in Global Partnership for Ethiopia, also indicated it was prepared to take on debt to finance the acquisition of a licence.

The Global Partnership for Ethiopia consortium has enough financial and technical leverage to make it a top contender.

The DFC explained that its loan to the consortium is long-term financing on favourable terms maturing between five and 25 years.

Initially scheduled to take effect in March 2020, the liberalisation of Ethiopia’s telecoms sector has been delayed numerous times. According to several sources, the project was slated to get off the ground before the upcoming general elections, but those elections were indefinitely postponed in March 2020 after the COVID-19 outbreak. Armed conflict also broke out in the Tigray Region later in the year.

READ MORE Ethiopia: 45% of telecoms company Ethio to be sold off, despite conflict in the north

At the end of November, the Ethiopian Communications Agency announced it will accept applications for the award of the two telecoms licences through 5 March 2021.

In all, 12 firms have received approval to participate in the bidding process, including the Emirati company Etisalat, the Malagasy group Axian, South African operators MTN and Telkom SA, France’s Orange, the Saudi Telecom Company and the Zimbabwe-based network infrastructure specialist Liquid Telecom.