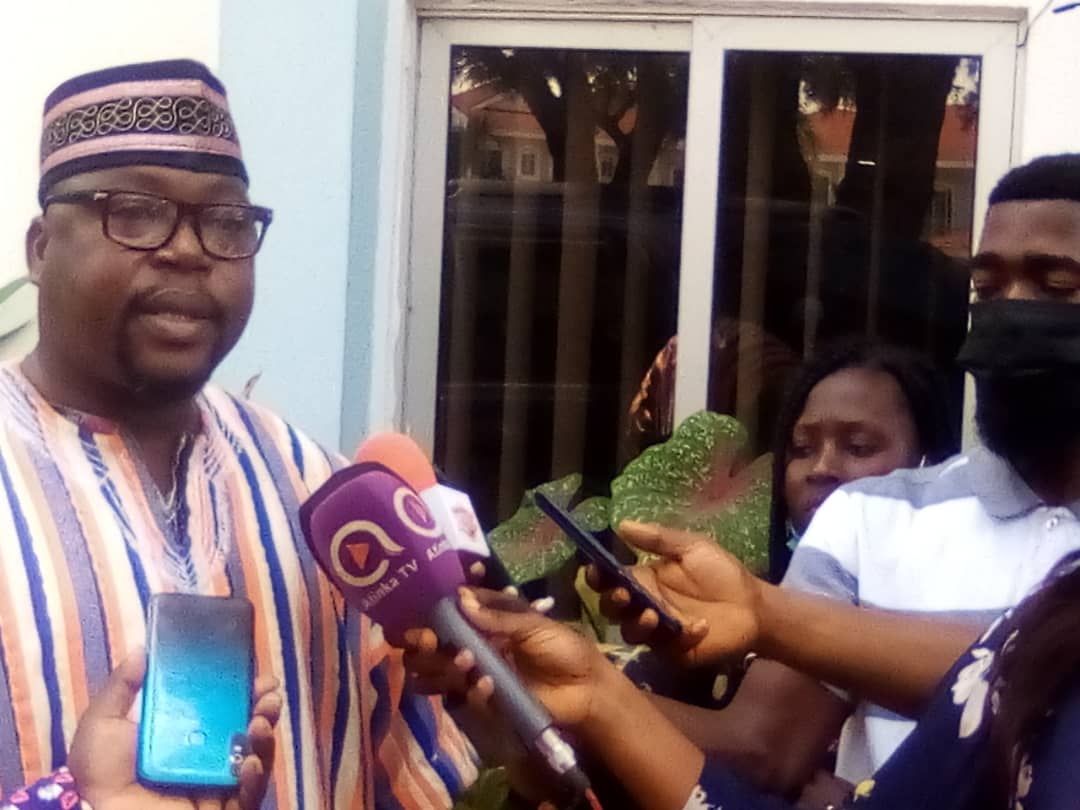 Accra, Ghana//-The Importers and Exporters Association says its operations across the country has created thousands of direct and indirect jobs in the private sector and impacted hugely on the country’s Gross Domestic Product (GDP) for economic growth and development.

The Association made this assertion to a cross section of the media following an allegation by pressure group named Movement for Truth and Accountability over purported tax evasion by Ghanaian importing companies particularly at Tema industrial enclave and money laundering at the country’s port over importation of goods and services.

At a press conference in Accra, the Executive Secretary of the Importers and Exporters Association, Samson Asaki Awingobit debunked accusations that some importing companies among others are under invoicing of business transactions at the ports and said the information is misleading and will do more harm than good in the country’s import and export space.

On the issue of under declaring, he said some importing companies were accused of under-declaring tax by importing far less of goods recorded which they pay through the Import Declaration Form (IDF).

Throwing more light on the alleged under-declaring of goods, the Executive Secretary pointed out that “if an importer pays 2 million dollars to a client in the supply of goods, the client is not bound to receive the goods instantly, but the transactions take a time period of a year or the goods will come in tranches” even though full payment have already been made and recorded inthe IDF.

“This transaction does not demonstrate that the importer is cheating the state or under-declaring”, he stressed.

With regard to the issue of companies taking undue advantage of tax exemption policy by government, Mr Awingobit said the policy as applicable to all importers required to operate within the framework set up by the Finance Ministry per the 1994 General Agreement on Trade and Tariffs (GATT) upon relevant background checks from GRA and other relevant players in the tax space as well as the security agencies.

He disclosed further that the security agencies after investigating the allegations concluded that no importing company was involved in any form of tax evasion or money laundering.

“The Association therefore called on the media, or any interested body to cross check on all issues relating to import and export for a feedback”, he urged.