Lagos, September 4, 2017// The Partnership for Media and Democracy (PAMED) has called on the Federal Government to restrain the Nigerian Army from monitoring the social media activities of Nigerians.

The group described the action as a violation of the rights of Nigerians to freedom of expression and the privacy of their communications as guaranteed by the Constitution and international human rights instruments to which Nigeria is a party.

“But, the group expressed concern that such a move provides enormous opportunities for abuse of power and the violation of the fundamental rights and freedoms of Nigerians by the military.”, it stated.

Recall that Major-General John Enenche, the Director of Defence Information, on August 23, during a live programme on a popular television station said that “the move became necessary in the light of troubling activities and misinformation capable of jeopardizing the unity of the country”.

His words:  “What are we doing? In the military, we are now taking on it more seriously than ever. We have our strategic media centres that monitor the social media to be able to sieve out and react to all the ones that will be anti-government, be anti-military, (and) be anti-security”.

PAMED however stated that the declaration has a lot of grave implications because if the threat is carried out, it could lead to violation of the right of freedom of expression as constitutionally guaranteed for Nigerians.

Freedom of expression is protected by the Universal Declaration of Human Rights, the African Charter on Human and People’s Rights, and the International Covenant on Civil and Political Rights.

The non-guarantee of the safety of media professionals, especially online journalists and those covering the activities of the military incapacitates the media to carry out the obligation to monitor governance and hold the government accountable to the people as stipulated in section 22 of the 1999 Constitution, as amended;

The group is therefore demanding that the army authorities should immediately withdraw the threat to monitor the social media for alleged anti-government, anti-security and anti-military information as it is antithetical to democratic principles and values.

The Partnership also called on the army authorities to promptly dismantle any media centres it might have established for this unwelcome purpose. 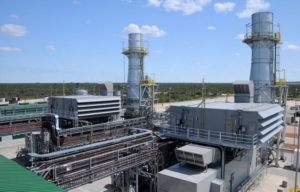 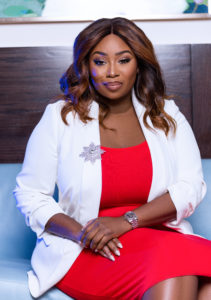