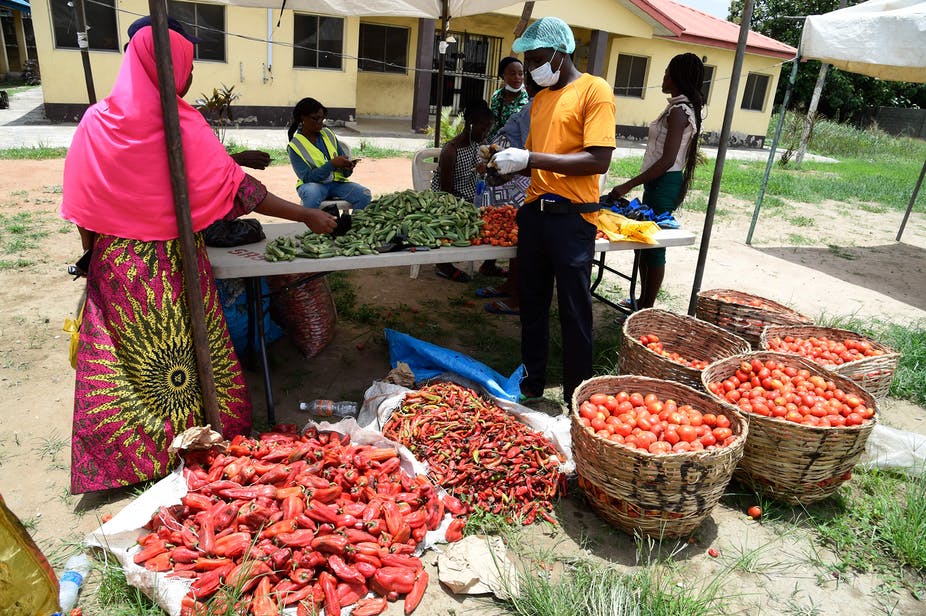 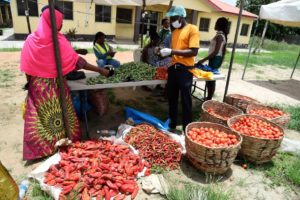 Surging food prices in the northern regions of the country continue to drive overall inflation upward – making it record the highest rate in 20 weeks, data released by the Ghana Statistical Service (GSS) have shown.

The report shows inflation for August 2021 has hit 9.7 percent, the highest recorded in five months. This takes inflation closer to the upper target band (10 percent) of the central bank. The figures further show food prices in the northern part of the country continue to be the main drivers of national inflation.

Overall, food inflation increased in the month to 10.9 percent from the 9.5 percent recorded in July, making its contribution to national inflation 50.2 percent, up by 3.2 percentage points in July. On the other hand, the non-food basket also saw a marginal rise of 0.1 percent to 8.7 percent within the period.

Inflation for locally produced items also saw another uptick, as it recorded 10.3 percent compared to 9.4 percent in July; meanwhile, prices of goods imported into the country increased by 8.1 percent compared to 7.1 percent the previous month. This demonstrates that local manufacturers keep operating at a higher cost, hence the higher inflation rate for prices of goods made in the country.

Government has targetted inflation to fall within the medium-term band of 8-10 percent at the end of the year.

The IMF Article IV reports states that pressures from higher fuel and import prices and budget revenue measures could push inflation to 9.6 percent by the end of 2021, before returning to target next year.

The Monetary Policy Committee (MPC) of the Bank of Ghana also noted in its July report that since beginning of the year, headline inflation in several advanced and emerging market economies have picked up sharply above targets – driven mainly by energy price pressures and supply constraints amid increased consumer demand as economies re-open.

However, it adds, the expectation is that over the medium-term headline inflation will return to target, moderated by the still sizeable spare capacity, slack in labour market conditions and restrained wage growth. In emerging market and frontier economies, the pace of price movements will be dictated by currency movements and Covid-related supply-side constraints.

Despite this, the committee expressed confidence that inflation will remain within the target band.

“Headline inflation has eased sharply and returned within the medium-term target band, driven mainly by the tight monetary policy stance and some base drift effects.

The latest forecast remains broadly unchanged, with inflation projected to remain within band and around the central path in the forecast horizon barring any upside risks from fiscal pressures,” the report said.