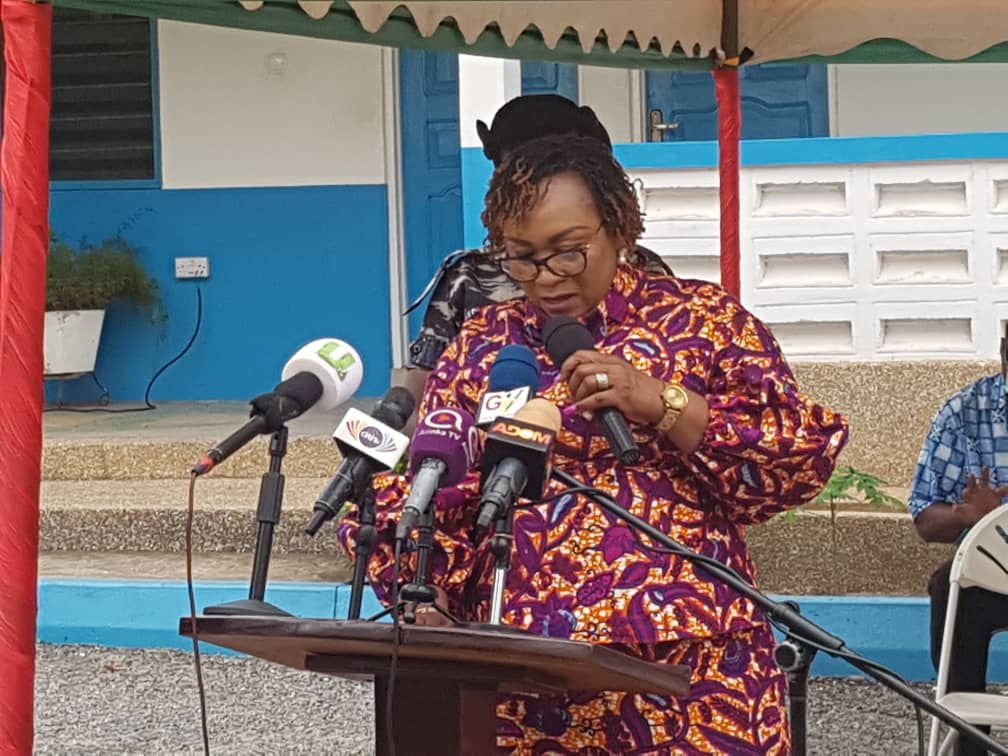 Accra, Ghana//-The Ministry for Fisheries and Aquaculture Development in collaboration with the Fisheries Commission has announced the 2021 closed season for canoe and inshore fishers.

The move forms part of the effort to reduce excessive pressure on fishing and over the exploitation of stocks in the marine sector and will address the rapid fall of marine fish stocks.

According to the Minister, the objective of closed season would be achieved when pragmatic measures are put in place to check illegal fishing activities such as transshipment called Saiko, the use of poisonous and toxic chemicals, dynamites and other hazardous chemicals and explosives during fishing expedition.

The Minister for Fisheries and Aquaculture and Development, Mrs Hawa Koomson made this known at the official announcement of the 2021 closed season in Accra with the call on stakeholders in the fisheries sector to comply with the said dates as such.

The sector minister used the occasion to engage and remind stakeholders of the importance of fisheries sector and its contribution to the socio-economic growth and development of the country, job creation as well food and nutritional security.

Mrs Koomson also disclosed that the sector also supports the livelihoods of 3 million Ghanaians along the fisheries and the aquaculture value chain.

Throwing more light on aquaculture, she said the Ministry has designed a comprehensive framework to promote the development of aquaculture to enhance domestic fish production and reduce the over dependency on marine fisheries resources.

She however expressed the Ministry’s quest in rolling out government flagship program dubbed “Aquaculture for Food and Jobs” to be developed and promoted along the coastal communities.

According to her, the Ministry in collaboration with the Ghana Navy and the Ghana Marine Police are working together to flush out the activities of illegal fishing.

Mrs Koomson said plans are far advanced to procure four patrol boats as part of the effort to enhance monitoring and surveillance on the sea.

On challenges facing the marine and inland sectors, the Minister said fishery resources are over exploited, depleted as fish landing has declined rapidly as well as unregulated and unreported fishing activities leading to the current state of the marine fisheries resource.

For his part, the Executive Director for the Fisheries Commission, Arthur Dadzie urged stakeholders in the fisheries value chain to comply with the directive on the close season and called on those operating illegally to refrain from the act and advised them to stop using hazardous chemicals, dynamites, light, explosives in their fishing expedition.