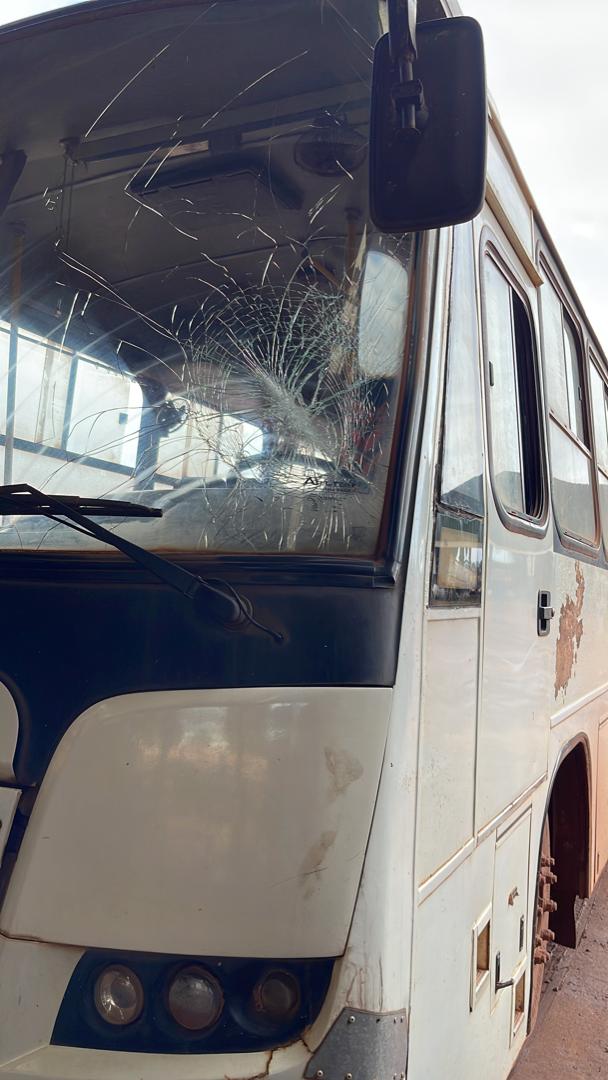 Two persons have sustained gunshot wounds at Samreboi in the Western Region.

This happened after a section of the youth reportedly prevented personnel of Akonta Mining Limited from sending more mining equipment into the Tano Nimri Forest reserve.

The company is said to have been mining in the reserve despite a declaration by government that it has not granted any entry permit into the forest reserve.

Two of the vehicles transporting the mining equipment have also been burnt while some vehicles belonging to timber firm Samartex had their windscreens smashed.

The duo who sustained the wounds have been admitted to the Samartex hospital at Samereboi.

JoyNews investigations recently revealed ongoing destruction to the Tano Nimri Forest Reserve despite the government’s declaration it has not given any entry permit into the forest.

The forest, spanning about 12 football fields, has already been destroyed by mining linked to Akonta Mining Limited.