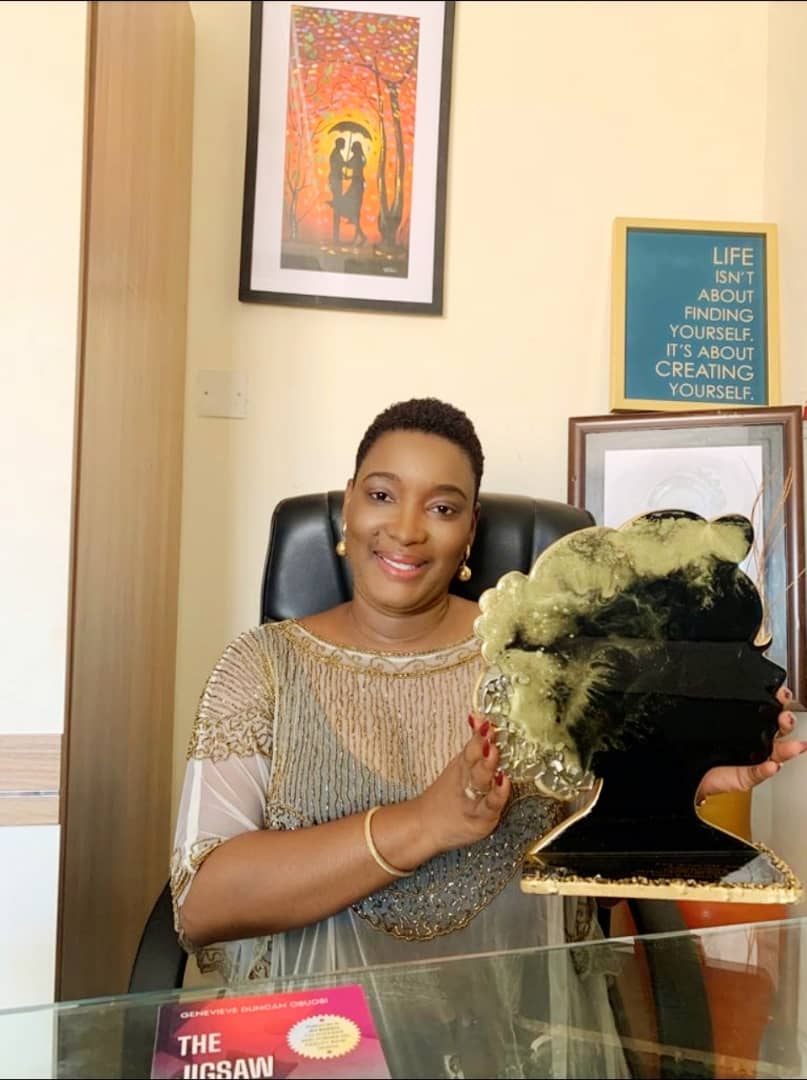 Accra, Ghana//-The Chief Executive Officer (CEO) of LEADx, and author of ‘Great Leaders Have No Rules’, Kevin Kruse, defines leadership as a process of social influence, which maximizes the efforts of others, towards the achievement of a goal.

The prevalent view of leadership perceives the concept as being associated with political figures who inspire others as a result of their extraordinary vision and commitment to high principles.

They are people who are able to command loyalty, commitment, trust, dedication and respect from their followers (Linstead, Fulop and Lilley, 2004).

But there is also the corporate kind of leadership, where an individual or group of individuals head a corporation or an organisation and directs them to achieve their set goals and targets.

They are responsible for the effective and efficient managing ofthe company’s resources, working with teams and inspiring others to do their best. Both instances of leadership as espoused above are vital for the economic development of a country.

Economic development can be referred to, as those quantitative and qualitative changes in an existing economy. It involves the development of human capital, health and safety policies; increase in the literacy rate; improvement in key infrastructure and other areas that contribute to the significant enhancement of the general welfare of the citizenry.

Economic development is also seen, as advancement in the living conditions and self-esteem needs of a people as well as a free and just society.

Some authors suggest that the most accurate method of measuring economic development is the Human Development Index – which takes into account, the literacy rate, which in turn has an outright impact on productivity and could lead to economic growth (Todaro, 2016).

While the above assertions hold true, the inarguable fact still remains – that, the achievement of such milestones is hinged, largely, on effective leadership.

Ghana is endowed with abundant human capital, whose skills and expertise have been deployed in various sectors of the economy.

Nevertheless, a trend of relatively low and somewhat, erratic productivity levels, occasioned by deficient leadership, has plagued our development ambitions and stalled our economic growth, considerably.

There are so many plans and targets set by organisations that barely come to fruition – again, an obvious consequence of a leadership gap.

The adoption and devoted pursuit of pragmatic and practical measures to bridge this “gap”, is the surest recipe to pivoting and changing the narrative.

Here are a few suggestions to help leaders create winning teams and accelerate the pace of growth and development in their space:

The challenges of your team members will be lost on you, until you make a calculated effort to engage them.

Lead from within them, work with them and let them suggest how you can make their work easier. Being a leader does not mean that you assume a stationary position at the top with the expectation that everyone will have to come to you.

Go to them from time-to-time, interact with them, and get personalised feedback. It gives them the sense that you care about them and the work they do, which, further, motivates them to give off their best.

Recognise their successes and applaud them, accordingly. The effect of this will be the creation of a healthy competition among your team-members, as everyone yearns to be recognised for their work.

This makes them more creative and innovative because they have no distractions. Hence, they are able to concentrate on their work. The less distractions, the better they will be able to focus and producethe expected results.

If people know that they will account for their work at the end of a stipulated/pre-determined period, they will put in more effort to get the work done.

Effective monitoring must be a ‘go-to resource’ for every leader. Thus, by creating effective monitoring and supervision structures, you will obtain an in-depth knowledge of milestones your team-members have achieved with regards to their tasks and assignments, at any particular time. (This may be impossible in large corporations but you can delegate team leaders to do so).

You cannot expect growth-driving results when your people are forced to work with out-dated technology. Give them access to up-to-date versions of the tools/resources they need in their field.

If possible, let them suggest to you those they will need. As well, it is crucial to train them on how to effectively deploy those technologies to forestall a situation where the technology procured is under-utilised or made redundant.

Increased productivity and growth trigger the economic development of the countries, corporations, and business entities operate in.

It may also mean that organisations will employ more people into their workforce, thereby, significantly reducing the poverty rate in the country.

Corporate social responsibility initiatives undertaken by successful corporations have become one of the major sources of development for rural dwellers.

These organisations build schools (to help reduce illiteracy – one of the key indicators of development), clinics, provide potable water, and even, offer scholarship opportunities to students.

Leadership is by example; as commonly said, so the onus rests on leaders to inspire their followers to be more efficient and productive in developing themselves and their societies.