An Ethiopian Cargo plane from Togolese capital city, Lome has crash-landed at the Kotoka International Airport (KIA) in Accra, Ghana.

Our correspondent reported that the plane in the process of landing at the Ghanaian airport skidded off the runaway around 11:00 am of today.

Three crew members on board the aircraft have been injured and taken to hospital. It is not clear yet the severity of the injuries.

It is unclear what may have caused the accident even though airport officials suspect bad weather.

Officials of fire service, police and other security agencies have arrived at the scene of the accident and have begun investigations to ascertain the cause of the accident.

The incident has left a number of passengers at the airport traumatised.

This is not the first time a plane has skidded off the runway at the KIA.

In 2012, a Nigerian Cargo plane skidded off the tarmac and run into a passenger vehicle killing about ten passengers. Press release below: 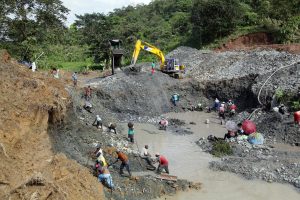 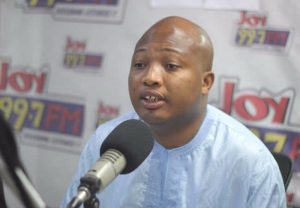 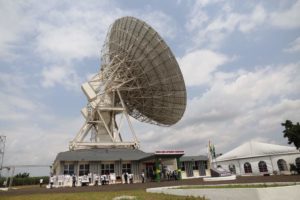