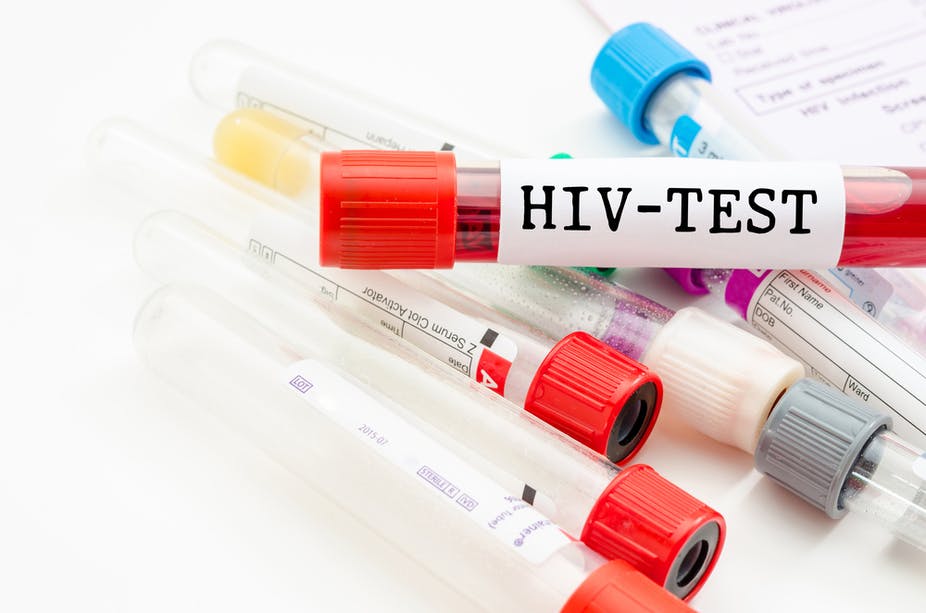 The introduction of antiretroviral drugs has resulted in a remarkable decline in mother-to-child transmission of HIV.

New infections among children declined by 52% worldwide and 55% in sub-Saharan Africa between 2010 and 2019.

Fewer than 5,000 children would be infected globally. But despite the wide availability of testing and treatment, 150,000 children were newly infected with HIV globally in 2019. The current rate of transmission is around 15%.

While most countries in southern and eastern Africa have scaled up their prevention programmes and achieved results, the countries in west and central Africa are lagging. Some countries have even recorded an increase in mother-to-child transmission of HIV.

Although there are studies that have looked at reasons why women might not test for HIV in sub-Saharan Africa, no recent studies have documented the gaps in prenatal HIV testing within and between countries.

Given this background, we examined the coverage of HIV testing among pregnant women in sub-Saharan Africa countries. The study focused on women of reproductive age.

Our results confirm a huge gap between countries. Only 6.1% of pregnant women tested in Chad compared to 98.1% in Rwanda. Local and national governments in west and central African countries must prioritise investment in providing access to HIV testing for all pregnant women.

Local, national and international agencies should refocus efforts to promote routine HIV testing as part of all healthcare services.

With political will and adequate investment in HIV prevention programmes, mother-to-child-transmission of HIV could be eliminated.

We analysed the Demographic and Health Survey data of 64,933 women from 16 sub-Saharan African countries. From central Africa, we included Angola, Cameroon and Chad.

The Demographic and Health Survey is conducted every five years with countries’ health ministries or statistics bureaus. It collects data on health indicators like HIV knowledge and testing, maternal and child health, nutrition and sexual health. Study participants are representative of their country.

Our research focused on whether mothers were tested for HIV as part of antenatal care. We also included individual characteristics like age, marital status, education, wealth and knowledge of HIV transmission in our statistical analysis.

Our results show substantial differences between countries and sub-regions of sub-Saharan Africa in prenatal care uptake of HIV testing. While about nine out of 10 women were tested for HIV as part of antenatal care in Rwanda, South Africa, Zambia, Uganda, Burundi and Zimbabwe, only two out of 10 women were tested in Guinea, Benin and Mali. Chad has the lowest coverage, with only one in 10 women tested.

In all countries studied, except Malawi and South Africa, women who had a secondary or higher level of education were more likely to test than women who had no formal education.

Surprisingly, women were significantly less likely to test for HIV during pregnancy if they resided in urban areas in South Africa. Lastly, ownership of health insurance was associated with testing in half the countries – not in Benin, Burundi, Uganda, South Africa, Zambia, Zimbabwe, Malawi and Mozambique.

There are several explanations for these results. First, the southern and eastern African sub-regions are the most affected by HIV in the world and are home to 20.6 million people living with HIV.

As a result, countries in the sub-region invest heavily in HIV prevention programmes. They provide free testing and treatment services. Also, they do community-based testing, including workplace and door-to-door testing and self-testing.

Secondly, the attention and efforts of global partners are concentrated where the burden is highest. Partnership of national government and global development partners has expanded access to HIV testing for pregnant women and reduced mother-to-child transmission of HIV.

Thirdly, countries in the sub-region have invested heavily in their health systems to give women access to antenatal care services. Antenatal care attendance is critical to the uptake of HIV testing among pregnant women.

Close to 95% of mothers received antenatal care from skilled providers in eastern and southern African countries, except in Ethiopia (34%) and Mozambique (60%).

In many countries in the west and central Africa regions, a large proportion of women still do not receive antenatal care services at all and therefore could not be tested for HIV.

Closing the gaps in coverage of HIV testing in sub-Saharan Africa will require, among other things, a massive investment in health systems in west and central Africa.