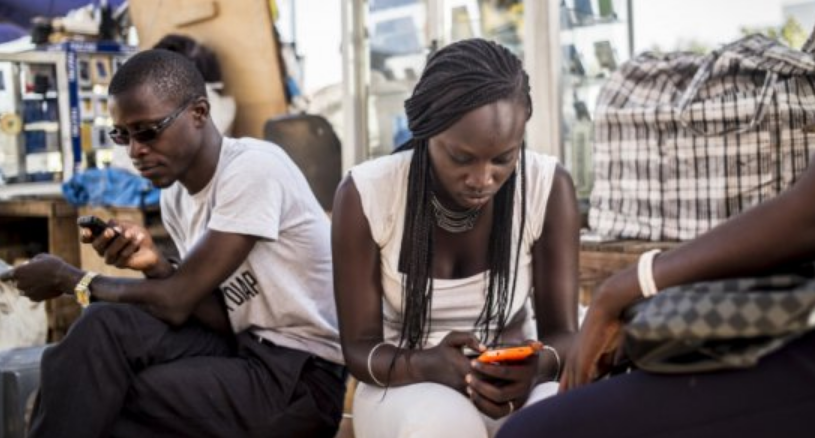 Despite the installation of submarine cables to connect the continent, the price of a gig of mobile internet data remains very high on average.
Although Africa’s digital divide is narrowing, the cost of internet is struggling to come down. On 30 June, the last section of the Africa Coast to Europe (ACE) submarine cable – which links France to South Africa and connects 10 African countries, including Senegal, Côte d’Ivoire and Ghana – was put into service.

It is the latest example that demonstrates Africa’s progress on internet coverage: the 17,000km-long cable represented a $700m investment by a 20-member consortium that included the French group Orange, which contributed $250m.

Despite this good news and the development of undersea cables linking the continent, only 29% of Africans have access to the internet compared to 45% of people in Asia, according to the latest report published by the Alliance for Affordable Internet (A4AI) in December 2020. 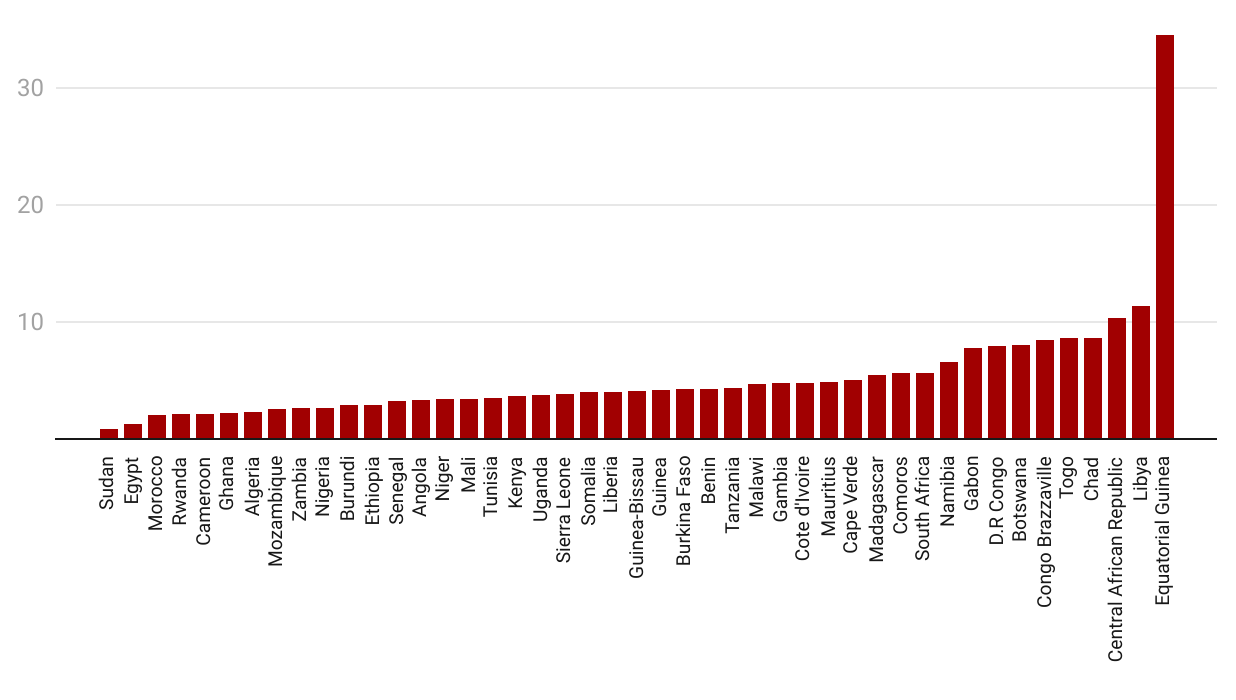 Every year, the initiative – that is hosted by the Web Foundation and led by Sonia Jorge – collects data on the cheapest prepaid broadband packages per country, based on the pricing model provided by the International Telecommunication Union (ITU).

While there has been a significant decline in average broadband data prices, there are still notable differences in prices between countries.

In Equatorial Guinea, for example, it costs $35 to get a gig of mobile data – the most expensive rate in the world – according to figures from the A4AI. Yet the country is connected to three undersea fibre-optic cables.

There are several reasons for this pricing. Due to its small customer base, 1.3 million inhabitants in 2019, the cost of installing infrastructure is more difficult to recover. There is also a lack of competition which inevitably increases prices. As a matter of fact, the company Getesa, which is 60% state-owned, is the country’s main operator.

In 2019, the DRC government defined a digital development strategy for 2025. However, the country’s size makes it unattractive to operators. “It is generally more difficult to install and maintain a network in large and poor regions because the potential profits will be less attractive to operators,” Teddy Woodhouse, A4AI’s research director, told us during an interview in December 2020.

In Morocco, the price went from $2 in 2019 to $5 in 2020, an increase of 61%, according to A4AI figures. This is one of the results of the Morocco Digital 2020 strategy, which focused on digital transformation and bridging the country’s digital divide.

In addition to regional differences, where prices are lower in East and West Africa than in Central and Southern Africa, data prices can also vary between two neighbouring countries. For example, according to A4AI, Chad is one of the most expensive countries at $8.4 per gig while its neighbour Nigeria has one of the cheapest data prices at $2.7 per gigabyte.

Affordable Internet in only 14 countries
According to the UN, internet access is considered affordable when the cost of a gig is less than 2% of gross monthly income. However, on the African continent, data prices are 5.7% of gross monthly income compared to 2.7% in South America and 1.6% in Asia-Pacific. In fact, “only 14 of the 48 African countries included in the ranking have affordable internet access,” the report says.

By Solène Benhaddou, The Africa Report