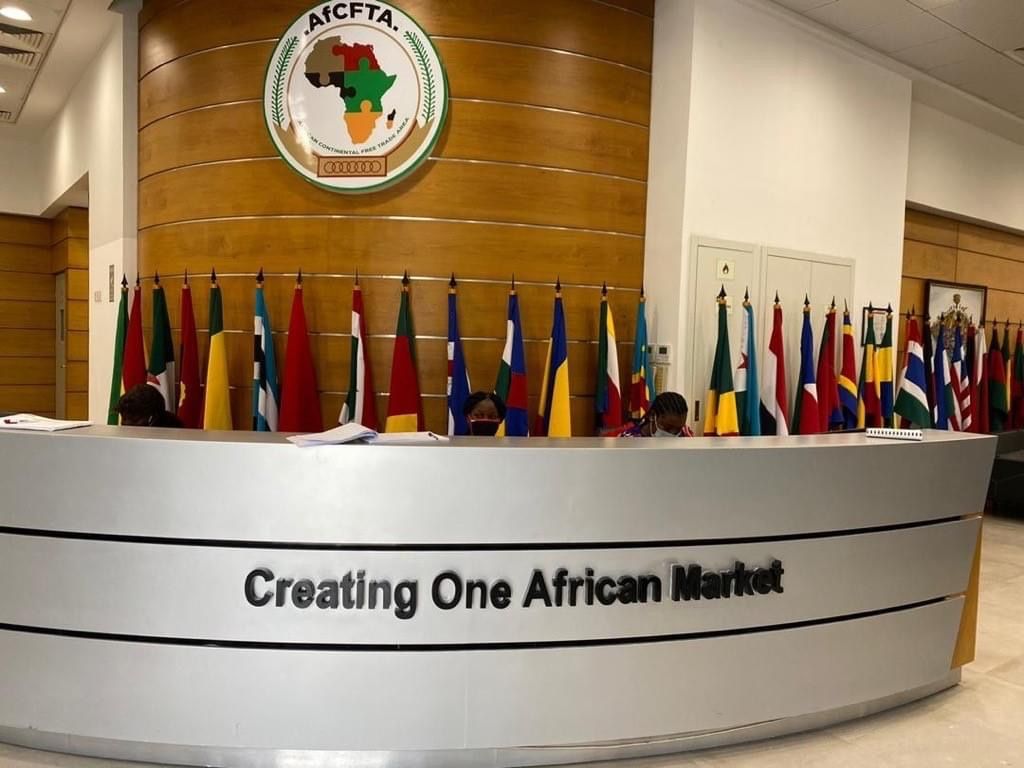 Cairo, Egypt//-The majority of the fastest growing cities and urban setups in the world today are in Africa. The administrative and commercial hubs for such setups are under sub sovereign governments’ authority, Mrs. Kanayo Awani, Managing Director of Afreximbank’s Intra-African Trade Initiative, hailed the sub sovereigns as an ideal vehicle for infrastructural development, given their proximity to the citizenry.

“By building on the value chains of their products and services, sub-sovereigns will automatically contribute to the addition of the global value chain,” said Mrs. Awani who was speaking at a panel discussion on the second day of the 29th Afreximbank Annual Meetings 2022 at the St. Regis Almasa Convention Center in the New Administrative Capital of Egypt.

The session, which discussed the theme ‘Catalyzing the Economic Transformation Power of Sub-Sovereigns in the AfCFTA’, was Chaired by Mr Adewale Tinubu, Group CEO of Oanda Plc, who stressed the extent of the AfCFTA’s success to be driven by Sub-Sovereigns and the private sector.

Mrs Awani also announced that the second summit of the sub sovereigns’ network will be held on November 14, 2022, in Abuja, Nigeria.

The Bank will provide a platform which will ensure a broad and inclusive participation of companies, particularly those located outside the traditional capital cities, in the African Continental Free Trade Area –AfCFTA.

This is due to the decentralization of access to information, the sharing of ideas, knowledge and skills, greater grassroots interconnections and involvement, as well as becoming a conduit for the Bank to deepen its interventions in various communities within its member countries.

In November 2021, at the inaugural conference of the Sub Sovereign Governments at the Moses Mabhida Stadium, Durban, South Africa on the sidelines of the second Intra-African Trade Fair (IATF 2021), Prof. Benedict Oramah, President and Chairman of the Board of Directors of Afreximbank, announced the Bank’s commitment of USD 250M, as seed capital for the setting up of the African Sub Sovereign Governments Network.

The seed capital is meant to support technical assistance, trade upgrade, provision of trade intelligence solutions and sponsorship of studies for exploitation of available opportunities among others, as the continent solidifies its mechanisms towards achieving its 2063 Agenda – the Africa We Want.