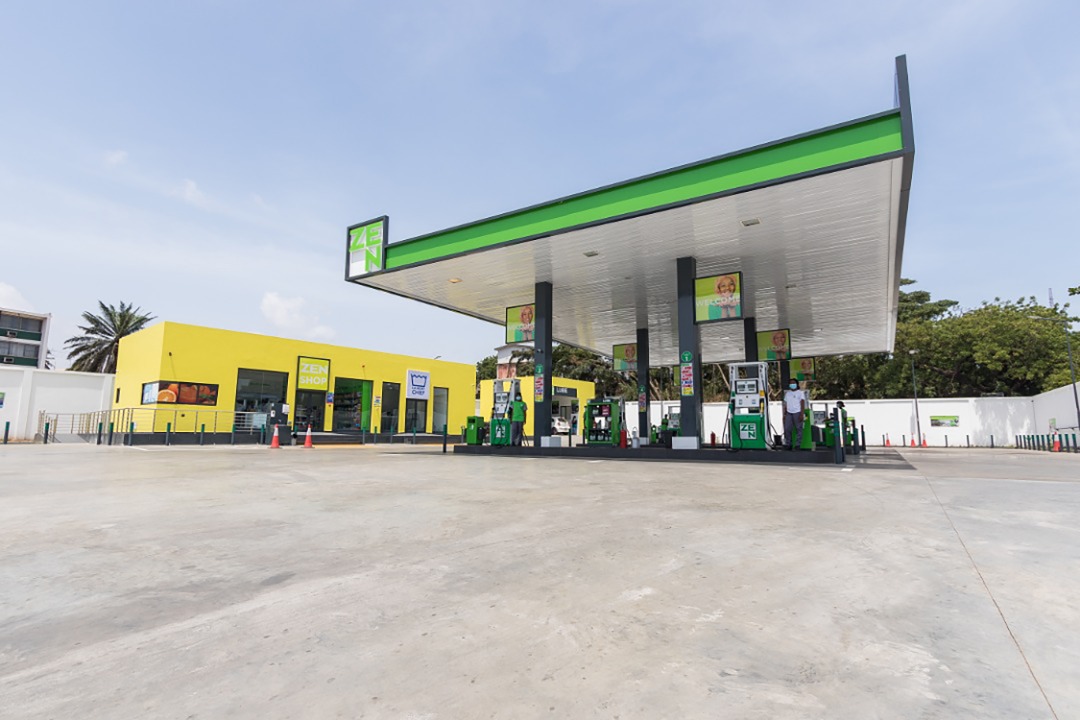 Accra, Ghana//-ZEN Petroleum has expanded its presence in the capital city of Africa, following the opening of its Kojo Thompson Road station at Adabraka.

The opening of the new service station marks a major milestone for the company which has seen consistent growth in the petroleum downstream sector, while maintaining its position as the market leader in the supply of fuel products to the mining sector.

With operations already underway, the Kojo Thompson Road station is one of many ZEN service stations designed, constructed and operating in accordance with The Blue Book.

Commenting on the opening of the new station, ZEN’s Retail Director Prince Awuley said, “Our growth strategy within the capital city has been driven by a particularly high demand from our customer base.

The opening of our new Kojo Thompson Road station therefore signifies a strong commitment to our vision of being the leader in the supply of affordable, high-quality fuel for the average Ghanaian. This adds to our existing network of 32 fully operational, modern, user-friendly stations across the country.”

With recently opened stations in Mamprobi and Sowutuom, ZEN is set to establish its Accra presence with expanded retail offerings. The new Kojo Thompson Road station will serve communities primarily around Adabraka, Ushher Town, Kokomlemle and nearby suburbs.