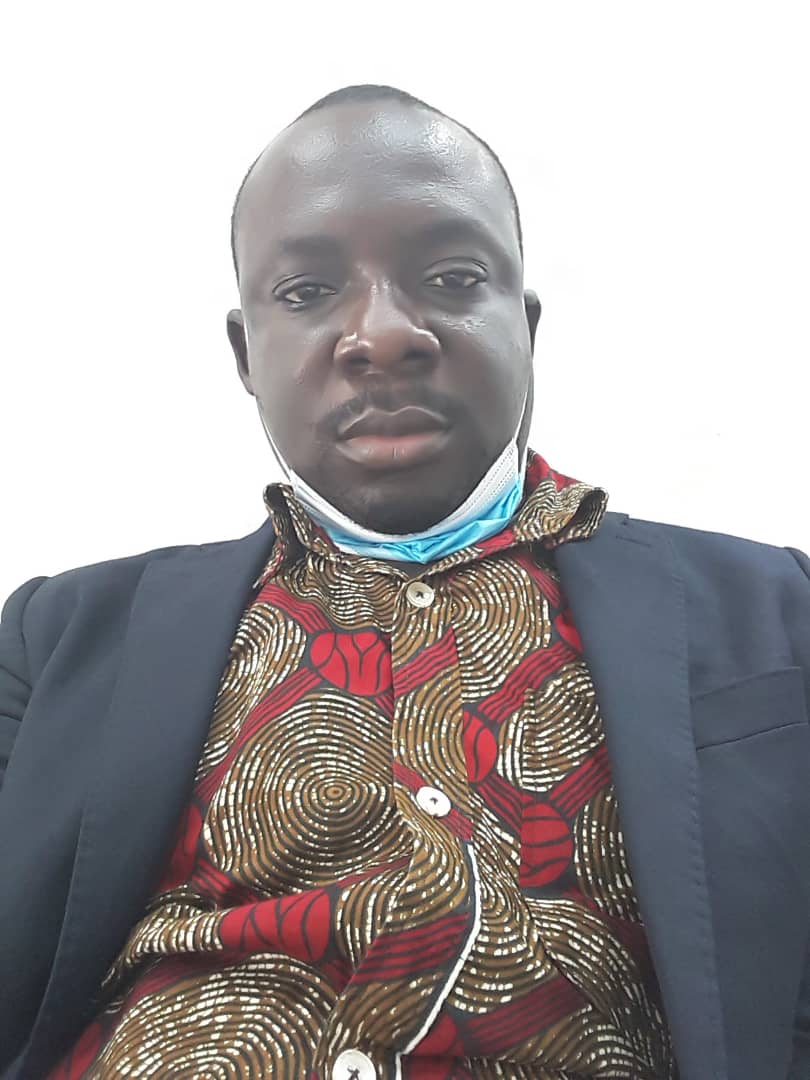 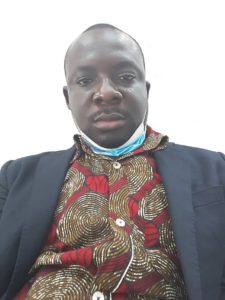 These are figures released by the Ghanaian government. Though this is being contested by some stakeholders who claim it is around 80.1 percent.

The situation is worrying based on the fact that 76.1 percent or 80.1 percent of the revenue generated by government is used to service the country’s debts, leaving government with a small chunk of the revenue to invest in developmental projects and other recurrent expenditures.

Since government is unable to rely on this meagre amount, it has no option than to continue borrowing to survive.

Ghana’s debt stock hit GH¢291.6 billion as of December 2020 according to the Minister for Parliamentary Affairs and caretaker Minister for Finance, Osei Kyei-Mensah-Bonsu in his delivery of the Budget in Parliament on March 12, 20221.

He blamed the ballooning debt stock on some non-recurrent burdens. The Caretaker Finance Minister indicated that if these expenditures were to be excluded, the debt stock would have been GH¢239.9 billion, which would have been 58.7% of GDP. But some economists said the country’s economic was in crisis since 2019.

ALSO READ: How Ghana’s Economy Was Run Into a Ditch Before Covid-19 – and the Lessons Thereof   – African Eye Report

“Included in the debt stock and the debt to GDP ratio are the following non-recurrent burdens that we had to deal with as a matter of urgency; the fiscal impact of COVID-19, which is GH¢19.7 billion, the cost of the financial sector clean-up, which is GH¢21 billion, and the cost of excess capacity charges paid to IPPs, which is also GH¢12 billion.”

“If these expenditures are excluded and the drop in GDP growth in 2020, primarily attributable to COVID-19, is taken into account, the total stock of debt for 2020 would have been approximately GH¢239.9 billion, implying a dent to GDP ratio of 58.7%.”

With the increasing rate of public debt in the midst of the COVID 19 pandemic, it will be appropriate for development partners including the World Bank, IMF and even the government of China to consider suspending most of the country’s debt to put it on a clean financial record to face the emerging future.

Last year Ghana refused to be part of the World Bank IMF Debt Service Suspension Initiative (DSSI).  Ghana with other countries with greater market access, like Nigeria, Kenya, Ghana and Rwanda, chosen not to participate apparently because they feared doing so would damage their creditworthiness.

Another condition of participation was that countries might not take on further non-concessional loans for the duration of the DSSI.

Ghana is in a debt crisis. Despite having had significant amounts of debt cancelled between 2001 and 2004, the country is losing 76.1 percent of government revenue in external debt payments each year.

Such huge payments are only possible because Ghana has been able to take on more loans from institutions such as the International Monetary Fund (IMF), the Chinese government and Eurobonds which are used to pay the interest on debts to previous lenders, whilst the overall size of the debt increases.

Ghana’s crisis is the result of a gradual increase in lending and borrowing off the back of the discovery of oil and high commodity prices.

More money was then borrowed following the fall in the price of oil and other commodities since 2013, to try to deal with the impact of the commodity price crash, whilst the relative size of the debt also grew because of the fall in the value of the Ghanaian currency, the cedi (GH¢), against the dollar ($).

The emergence of COVID 19 also cringed the economy into recession. The underlying causes of the return to a debt crisis are therefore the continued dependence on commodity exports, as well as borrowing and lending not being responsible enough, meaning that new debts do not generate sufficient revenue to enable them to be repaid.

At the moment, all the costs of the crisis are being born by the people of Ghana, and none by the lenders. This is unfair. Lenders should carry their share of the

cost of any irresponsible lending, and of the change in circumstance caused by the fall in commodity prices.

Additional action is also needed in order to prevent a repeat of Ghana’s crisis, including changes on the part of the government and lenders to ensure that loans are well used, and that more of the revenue generated by the economy is turned into government revenue by taxation

By Kwabena Adu Koranteng, Financial and Economic Journalist at the New Crusading Guide