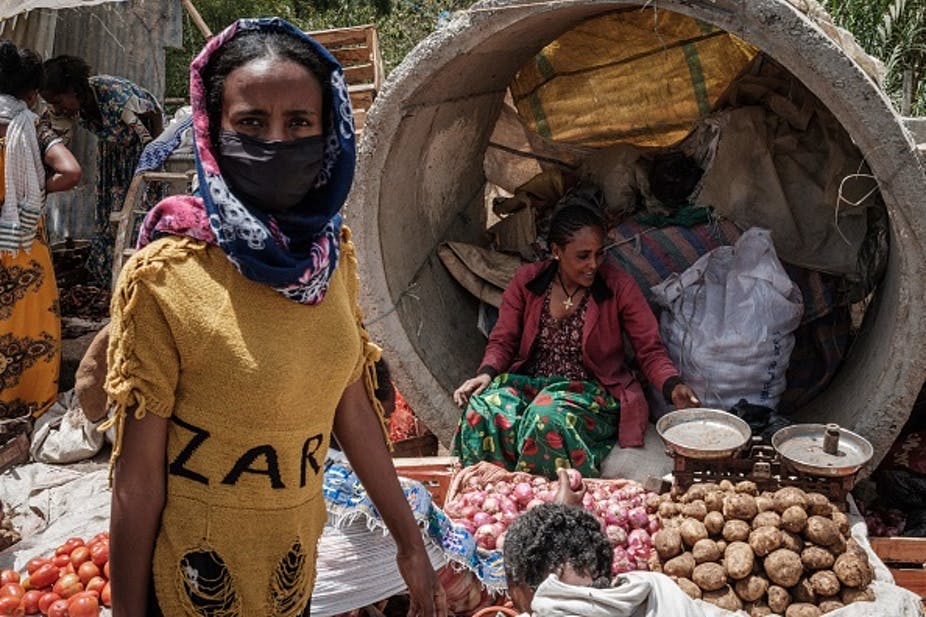 Geneva, Switzerland// — UN-appointed rights investigators announced on Thursday that they’ve launched a probe into an alleged massacre of at least 200 people in Ethiopia’s Oromia region.

The Commission had received reports last week of the killings in Western Oromia, as it continued its work investigating rights abuses linked to conflict in Ethiopia’s northern Tigray region, that flared in November 2020.

Despite many other conflicts around the world, Ms. Murungi said that the world must not ignore what was happening in Ethiopia:

“The ongoing spread of violence, fueled by hate speech and incitement to ethnic-based and gender-based violence, are early-warning indicators of further atrocity crimes against innocent civilians, especially women and children who are more vulnerable. The expanding conflict makes worse the existing humanitarian crisis that is being experienced in Ethiopia and the region.”

The Commission, established in December 2021, is mandated to conduct investigations to establish the facts and the circumstances surrounding alleged violations and abuses of International Human Rights Law, International Humanitarian Law and International Refugee Law committed by all parties to the conflict in Ethiopia since November 2020.

“The dire humanitarian crisis made worse by lack of access in some areas by the civilian population to humanitarian assistance including medical and food aid, obstruction of aid workers and persistent drought, exacerbates the suffering of millions of people in Ethiopia and in the region”, said Ms. Murungi.

She added that “the Commission emphasizes the responsibility of the Government of Ethiopia to bring to an end such violations on its territory and, bring those responsible to justice”.

Since the outbreak of armed conflict in November 2020 in Ethiopia’s northern Tigray region, Ethiopian national forces, Eritrean troops, Amhara forces and other militias on one side, and forces loyal to the Tigray people’s Liberation Front (TPLF), have forced hundreds of thousands of Tigrayans to leave their homes through threats and intimidation in a brutal ethnic cleansing campaign.

The violence escalated and began to affect neighboring regions Afar and Amhara, with Afar providing the only channel of access for aid into Tigray.

In March this year, the Ethiopian government declared a humanitarian truce, an agreement that opened the door to much-needed access to aid for citizens in the region.

In its reply to the Commission’s report Zenebe Kebebe Korcho, Permanent Representative of Ethiopia to the UN in Geneva, said that “the country is now turning a page.

The Government of Ethiopia has decided to seek a peaceful end to the conflict. An inclusive national dialogue is launched to address political problems across the country. The government has taken numerous confidence building measures”.

The Commission which was appointed in March, is also mandated to provide guidance on transitional justice including accountability, national reconciliation, healing and make recommendations to the Government of Ethiopia on these measures.

The Government of Ethiopia facilitated the United Nations Office of the High Commissioner for Human Rights (OHCHROpens in new window) and the Ethiopian Human Rights Commission to conduct a joint investigation within the context of the conflict in the Tigray region.”