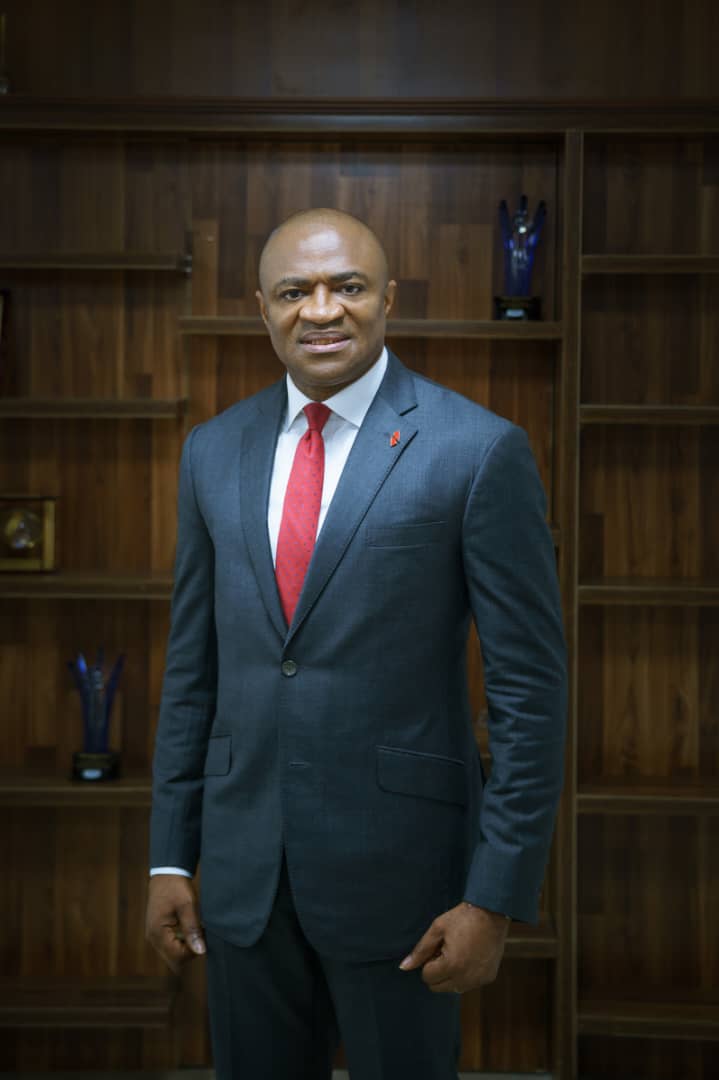 Lagos, Nigeria//-Africa’s Global Bank, United Bank for Africa (UBA) Plc, has announced its audited financial results for the half year ended June 30, 2022, recording double-digit growth across key income lines as well as significant progress in the contribution from its subsidiaries.

At the end of the first two quarters of the year, the Bank was able to deliver a 12.6 per cent appreciation in profit before tax to N85.7bn, up from N76.2bn recorded in the same period of 2021.

Despite numerous business, economic as well as geo-political environmental challenges including continued supply-chain interruptions due to Covid, the Russia and Ukraine conflict, and the resultant rise in prices of global commodities, that characterised the first six months of the year, the tier1 lender delivered impressive numbers, with gross earnings hitting N372.4bn, a solid 17.8 percent growth when compared with N316billion that was posted the same period in the prior year.

A further breakdown of the Bank’s half-year result, which was filed with the Nigerian Exchange Group (NGX), in the early hours of Thursday, September 8, showed total assets continued an upward trajectory, increasing 5.4 percent to about N9 trillion.

UBA delivered on its core mandate of extending loans to credit-worthy customers, with loans and advances increasing by 4 percent to N3trillion; whilst deposits rose by 7.9 percent to N7.6 trillion at the end of the period.

Shareholders’ funds however declined marginally by 2 percent to N788.5 billion, owing mainly to the decline in its foreign operations translation reserve as well as fair value losses suffered from the investment securities valuation occasioned by the increasing interest rate regime across the globe.

With the strong double-digit growth in PAT vis-à-vis the marginal decline in shareholder’s fund, the Group’s return on equity (RoE) closed the period stronger at 17.7%, whilst return on assets (RoA) came to 1.6%, up by 9 basis points.

Reaffirming its commitment to shareholders and the investing public, the Board of Directors of UBA Plc declared an interim dividend of 20kobo per share for every ordinary share of N0.50 each held by its shareholders.

UBA’s Group Managing Director/Chief Executive Officer, Oliver Alawuba, commenting on the result, said the stellar performance was in line with management’s expectation, adding that the Bank’s continued focus on its customer first philosophy to pursue the mission of providing superior value to our stakeholders had increased low-cost customer deposits, and boosted the growth of its payment and transaction banking.

“The financial year 2022 showed initial signs of recovery of economies across the globe, despite continued COVID-induced supply-chain disruptions.

However, geopolitical challenges including the Russia and Ukraine conflict, resulted in escalation of global commodity prices, particularly that of grains and crude oil, which have taken a toll on several economies. Notwithstanding these developments, our half-year numbers came out stronger than the previous year, with top and bottom-line reaching new record highs,” Mr Alawuba said.

According to him, the Group’s profitability increased by 12.6% to N85.7 billion, with double-digit growth recorded across key income line.

The Bank also recorded a decent 20% growth in net interest income as it continues to moderate cost of funds whilst improving yield on assets, thereby contributing to the strong 20% growth in operating income.

“Our investments in state-of-the-art technology have continued to yield expected results and this is evident in the huge boost of our digital banking income, which grew 22.7% year-on-year to N36.3 billion.

These gains have enabled us to optimise net earnings amid the accelerating inflationary pressure, currency devaluation, and increased regulatory-driven costs,” he said.

Mr Alawuba also noted that he is delighted at the strides made by the Bank in growing its market share across Africa.

In his words, “Our retail business has continued to grow as we ride on our agency banking network, trusted brand, competitive product offerings and quality service delivery, to deepen our retail penetration”.

He also commented on his recent appointment as Group Managing Director/Chief Executive Officer, alongside five other Group Executive Directors and assured the investing public of his relentless commitment to the growth of the business. “Together, with our highly motivated workforce, we are poised to usher the business into a new era of growth that will deliver superior value to all stakeholders,” he said.

With presence in New York, London, and Paris and now the UAE, UBA is connecting people and businesses across Africa through retail, commercial and corporate banking, innovative cross-border payments and remittances, trade finance and ancillary banking services.