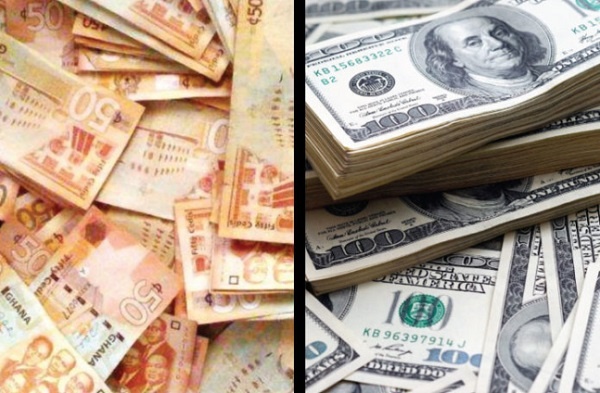 Corruption is a crime which slows economic growth, undermines development, and causes inequality. With a cost to the global economy estimated at around $2.6 trillion (£1.8 trillion) a year, it is often linked to politics and profiteering by large corporations.

The Panama Papers, for example, exposed the vast and powerful reach of the financial secrecy industry.

But a large volume of the corruption in developing countries operates through “grease money” – informal cash payments to local government officials. This involves people regularly handing over payments for access to everyday public goods and services such as electricity, driving licenses and medical care.

Aside from the financial implications, the often hidden cost of this kind of corruption is its damaging psychological impact. Our research aims to shine a light on how everyday corruption harms mental health in developing countries.

The damage can come in several forms. For example, the size and frequency of bribes imposes financial costs and creates anxiety, especially for poorer households, who are disproportionately affected and more vulnerable.

Corruption also leads to the distorted allocation of key public services, such as health care and education infrastructure. These are vital for physical and mental health, but are often only easily available to those willing and able to pay. Furthermore, paying bribes for essential goods and services (to which one is legally entitled) results in feelings of helplessness and disenfranchisement.

It is estimated that around 10% of the world’s population suffers from mental health disorders – with the poorest particularly exposed. Studies also show that those with lower incomes are at greater risk of suffering from depression and anxiety than those in the higher income brackets.

A state of depression

Vietnam, the focus of our research, is ranked a lowly 104 out of 180 countries for public sector transparency. Surveys confirm that corruption remains an all too common cost of doing business in Vietnam.

For our research, we conducted two large surveys in rural Vietnam, in which mental health was assessed using the Center for the Epidemiological Studies of Depression scale. This widely recognised screening tool to measure depressive symptoms asks respondents how often they experience sadness, hopelessness, a lack of concentration and poor sleep. We then compared these results to measures of corruption.

In the first survey, measures of corruption were based on people’s exposure to day to day corruption in the public sector (bribery to acquire construction permits, get a government job, or even to receive medical treatment). In the second, households were asked how large an effect corruption had on their domestic enterprises.

We found clear and convincing evidence that exposure to day to day petty corruption has a significant negative effect on mental health. As women tend to be the primary caregivers, they are often the ones seeking essential services for their families. Our findings suggest that women’s dependence on public services in areas where corruption is rife had a greater impact on their mental health compared to that of men.

We also found that that exposure to corruption reduces trust in local communities and institutions, and leads to a reduction in incomes, which in turn affects mental health.

In 2016, Nguyen Phu Trong, the General Secretary of the Communist Party of Vietnam, launched a major anti-corruption campaign. Between January 2016 and August 2018, around 56 government officials were reportedly disciplined over corruption, and several others prosecuted.

Some observers have since suggested that the campaign has reduced corruption levels. Our research also found the anti-corruption drive improved levels of mental health in the areas where it was successfully tackled.

More recently though, the pandemic has no doubt provided ample conditions for corruption to flourish, with demand for essential services and goods likely far exceeding supply.

For any post-pandemic recovery process to be inclusive, there needs to be a commitment to combating corruption and enhancing transparency in governance structures.

To the world’s poorest, each day is an urgent crisis of securing money, food and safety. It is an all-consuming and continuing struggle affecting both their physical and mental health – and made worse by long standing corruption.