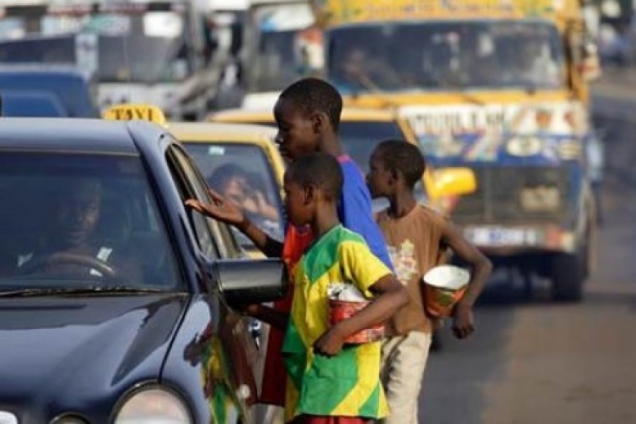 A PhD student at the School of Performing Arts at the University of Ghana says that streetism in Ghana is a thriving business where young people are trained to beg.

Speaking on JoyNews’ Super Morning Show Friday, Wilhelmina Tetteh disclosed that “it’s a whole network on their own. A whole hierarchy. There are so many hierarchies on the street. It’s like an organization.”

Revealing some findings from her research on street culture, she said that the children who beg on the streets have formed families for themselves at various streets in the country.

“In Shiashie for instance, there’s a group that probably somebody from Kotobabi will not come into that group because they have sections. They’re fragmented. And every group and what goes on within the group.

“For instance, in one group, I find that when you come onto the street as a newbie, you are trained, you have a responsibility. As you’re taught begging for instance. Because begging you need some kind of harshness to do that,” she said.

She further stated that when one is taught the skill of begging, just as apprentices do, the person would have to in turn work for their trainer for about a month or two.

Adding that, when the individuals go out to beg for money, the money earned is divided in a ratio whereby the children earn a lower percentage.

Still sharing some findings from her research, Miss Tetteh found that the children are left on their own after serving their trainer for about two months.

“And whatever monies you [the street children] get, you decide what you want to use it for.”

Disclosing how much the street children earn daily, she said that on good days, they make between GH₵50 to GH₵100.

Adding that they earn between GH₵100 to GH₵200 when they meet celebrities.

She said that they don’t have mobile phones, but they know where the market is.