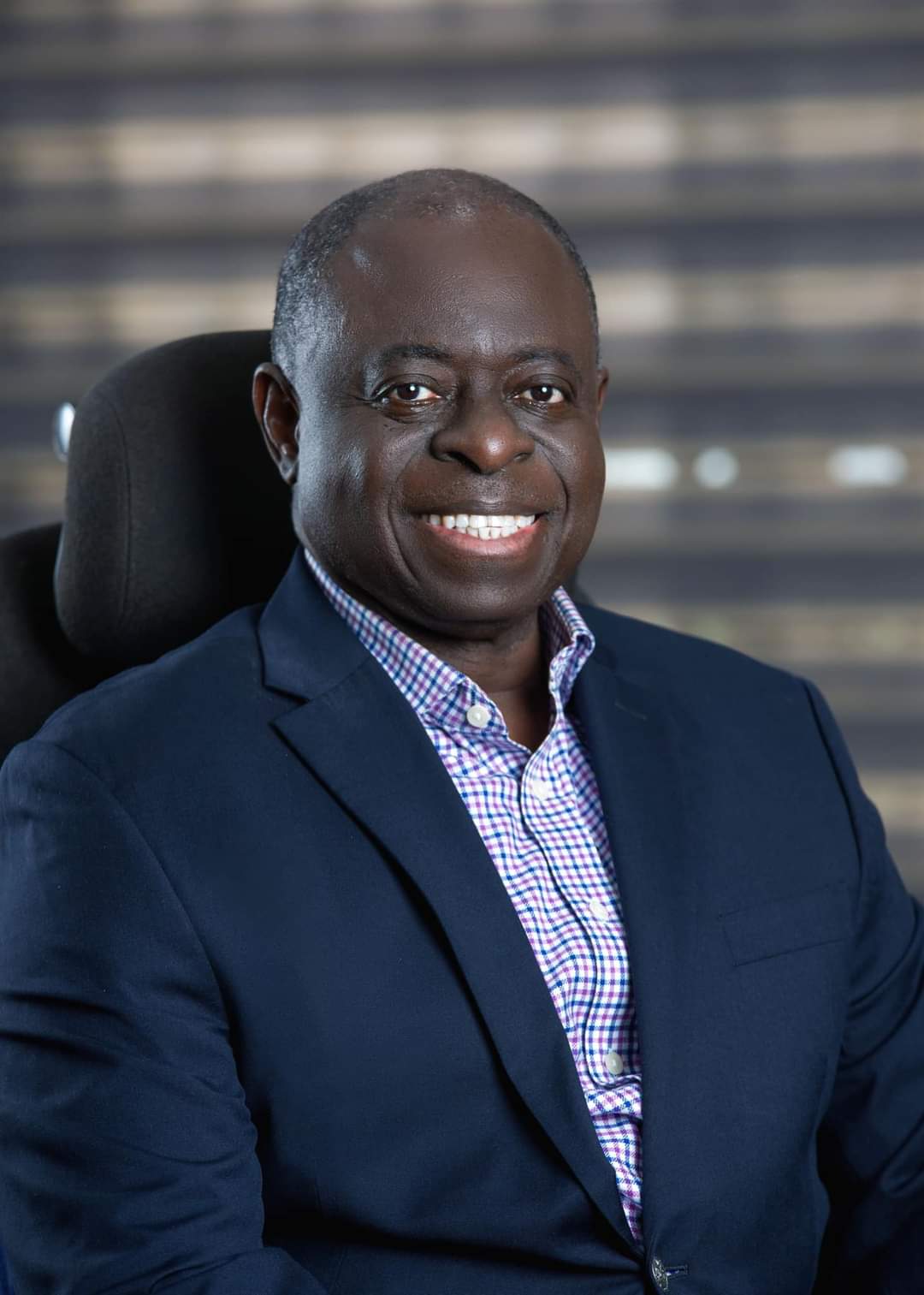 Accra, Ghana//- The Co-founder of Afrobarometer and Board Chair Stakeholder Engagement on Governance, Democracy and Human Rights in Africa, Professor Emmanuel Gyimah-Boadi, has explained why there is persistent poverty, inequality, joblessness, among others in Africa.

According to him, state and democracy capture is key reason for the persistence of poverty, inequality, and joblessness; and wide gaps in the delivery of education, health care, infrastructure, and security (irrespective of macro-economic growth, external aid, domestic revenue mobilisation, investments in public services and infrastructure).

Prof Gyimah-Boadi made these remarks when he delivered the keynote address at the opening of a five-day stakeholders engagement on governance, democracy and human rights in Africa, underway in Accra organised by Data for Governance Alliance (D4GA).

He noted: “Elite democracy capture also enables political leaders to get away with gross corruption, impunity, low levels of trust and unresponsive governance. All of this is causing loss of faith in the status quo multi-party democratic order”.

Worse still, there has been a resurgence of the military coup as a means of changing government – with West Africa recording four successful ones (one in Burkina Faso and two in Mali, in addition to one in Guinea) and two failed attempts (Guinea-Bissau and Niger) in roughly two years.

Across the African continent, the elite/political class (particularly incumbent leaders, parties and their allies in the state bureaucracy, private sector, civil society, and media) have tended to capture the state and its democratic institutions processes.

This enables elites to appropriate to themselves the dividends of both democracy and socio-economic development.

Quasi-constitutional “third-termism” – the controversial practice of democratically elected heads of states changing or reinterpreting the constitution that brought them to power to allow them to stay past their original term limit – is becoming commonplace, Prof Gyimah-Boadi added.

The Africa Center for Strategic Studies reported that 22 African rulers have tried to remove or modify term limits since 2015.

He noted that Africa has recorded several significant democratic milestones in recent months. In Kenya, presidential power was smoothly transferred just two weeks ago (Monday, September 5) from Uhuru Kenyatta to William Ruto on Monday, about one month after a highly competitive but peaceful presidential election, followed by an unsuccessful challenge at the Supreme Court by the losing candidate and others.

But overall, Africa’s two-decade journey towards democracy and accountable governance has run into terrifying headwinds.

“We are seeing multiple signs of retrogression and backsliding across the continent – even in countries hitherto deemed on track to democratic consolidation, such as Benin, Ghana, Senegal, and South Africa”.

Persistent, worsening democratic governance deficits Elections are being regularly held, but their overall quality is declining (thanks to voter intimidation and electoral violence), and are increasingly likely to result in retention of power by incumbents (thanks to vote-buying and other manipulation)”, according to Professor Gyimah-Boadi who also co-founded Ghana Center for Democratic Development (CDD-Ghana).

Indeed, the quality of elections and democratic governance in general is being severely compromised just about everywhere on the continent – thanks to the escalating costs and monetisation of politics and election campaigns.

In the absence of credible regulation of party and candidate financing, together with lax or zero enforcement of the few regulations that may exist, parties and candidates enjoy practically unfettered access to funding from a range of illicit financiers who expect payback.

In his welcome, Dr Kojo Asante, Director of Programs and Advocacy of CDD-Ghana, observed that over the decades, progress in democracy, good governance and respect for human rights across Africa has been halting at best, and as reported by the Afrobarometer, Mo Ibrahim Foundation, Freedom House and others, there are concerns about regression in many countries.

These concerns have been heightened as governments continue to claim extraordinary powers in the guise of responding to challenges brought about by the COVID-19 pandemic and challenges with violent extremism.

For instance, the World Justice Project 2020 Rule of Law Index shows that 65% of SubSaharan Africa countries scored below the median, and there is shrinking space for legal recourse to protect human rights since the dissolution of the Southern African Development Community Tribunal, and the weakening of the African Commission on Human and People’s Rights.

Amongst the challenges to governance in Africa is lack of citizen access to information and data.  Both the AU’s Agenda 2063 and the UN’s Sustainable Development Goals share citizens centred approach to governance, however, this is challenged by declining coverage, quality and frequency of publicly available data for key data categories in Africa, according to him.

Coupled with this, there is a lack of awareness and visibility of the African Governance Program (AGP) agenda and efforts to promote it. Civil Society Organizations (CSOs) often face challenges in accessing information about the African Union platforms and processes. Compliance to AGP Protocols is also inhibited by a lack of transparency and access to information, Dr Asante added.

This D4GA project, and its planned activities he said seek to tackle the democratic impediments mentioned above to CSO actions and the AGP success in pursuit of its agenda

The project, led by Afrobarometer (AB), together with four other institutions – The Ghana Center for Democratic Development (CDD-Ghana), the Institute for Development Studies (IDS), The Institute for Justice and Reconciliation (IJR), and the Laws Africa, seeks to strengthen implementation of the African Governance Program (AGP) on democracy, governance and human rights agenda.

“The project seeks to promote data-based advocacy and engagements among Pan-African Civil Society Organizations (CSOs) and AGP members.  Through the Afrobarometer surveys, the D4GA project will produce data on African citizens perception on a number of governance issues, including human rights, women and youth rights, corruption, security, among others”, he said.

Among the various implementation strategies is this maiden physical meeting “First Stakeholders Engagements on Governance, Democracy and Human Rights in Africa” which is being organised in three zones, one each in Eastern, Western and Southern Africa.

This Program  Dr Asante said aims to strengthen the relationship between Pan-African CSOs and the AGA Platform members by creating a platform for interface engagements among them and Build capacity of pan-African CSOs to access and efficiently use data for advocacy on governance, democracy and human rights issues in Africa.

He said  the program held from today (Monday) to Friday September 23, 2022, would focus on enhancing capacity of pan-Africa CSOs in the use of data to guide their advocacy and policy engagement activities.

It will also create the platform for the CSOs to meet with representatives from five African Union (AU) organs and interact with them on their core mandates and how CSOs can contribute to popularize their work to African citizens. This is the first of three convenings planned for 2022. The second convening will take place in Cape Town in South Africa from October 3rd to 7th, and the final one will be held in Nairobi in Kenya from October 17th to 21st.