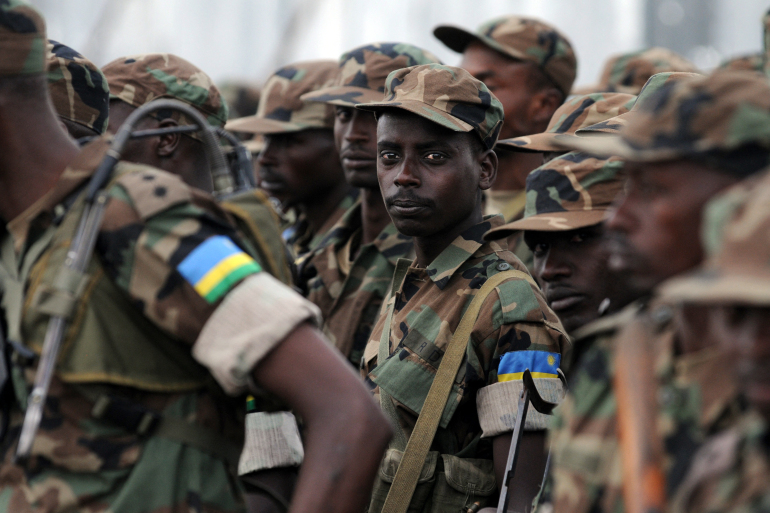 The announcement came on Friday after the 16-member Southern African Development Community (SADC) approved last month the deployment of joint forces to help Mozambique respond to the nearly four-year-old conflict, which has killed some 3,000 people and displaced almost 800,000, half of whom are children.

Soldiers from Rwanda, which is not a member of SADC, would fight alongside Mozambique’s forces and SADC troops, the Rwandan government said in a statement.

“The Rwandan contingent will support efforts to restore Mozambican state authority by conducting combat and security operations, as well as stabilisation and security-sector reform,” it added.

He said the Rwandan contingent was made up of members of the police force and troops trained “to deal with terrorism and security-related issues” in Cabo Delgado.

“The Rwandan security forces have developed a reputation for being a highly capable fighting force,” he said.

But, he added, “The presence of multiple military missions, in the form of a potential Rwandan contingent and the SADC, will likely lead to conflicting priorities and friction at the military command level, hindering the overall.”

Attacks by an armed group known locally as al-Shabab, whose origins, analysts say, are steeped in local political, religious and economic discontent, have steadily increased in the Cabo Delgado province since October 2017.

The sophistication of the attacks has increased, too.

The fighters linked to ISIL (ISIS) have ransacked towns and gained control of key roadways, destroying infrastructure and beheading civilians. In some cases, they have forced locals into their ranks or held them as sex slaves.

Since August 2020, the fighters have been in control of the key port town of Mocimboa da Praia, while in March, they launched a coordinated assault on Palma town, killing dozens and displacing tens of thousands, while also forcing the French energy firm Total to suspend its $20bn LNG project.

The government has deployed thousands of soldiers to Cabo Delgado to combat the fighters, but analysts have long cautioned that Mozambique’s army has historically been weak, poorly trained and underequipped.

The World Food Programme has warned of a growing hunger crisis as nearly one million people need food aid.