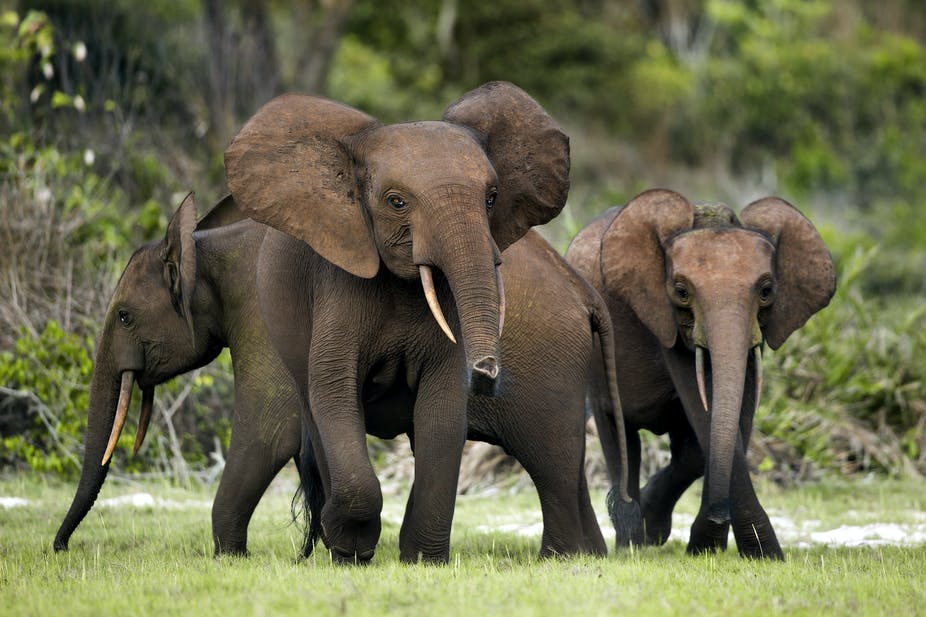 ‘Illegal Wildlife Trade and Financial Investigations in West Africa’ reveals that financial intelligence units in the region are failing to carry out financial investigations needed to bring high-level wildlife traffickers to justice.

Based on a survey conducted with the Inter-Governmental Action Group against Money Laundering in West Africa (GIABA) and interviews with regional stakeholders, RUSI’s research finds that illegal wildlife trade is not a high priority for financial intelligence units (FIUs) in West Africa, and very few – if any – financial investigations currently take place in wildlife cases.

Since 2015, West Africa has ‘emerged as a major source and transit hub in the global illegal wildlife trade’. A combination of rising penalties, enforcement and heightened political attention in other parts of Africa has seen criminal groups relocate to the region.

The consequences for critically-endangered species such as elephants and pangolins can be devastating, especially since declining global ivory prices ‘have seen traffickers switch their attention to the increasingly lucrative market for pangolin scales’. Forest elephants found in West Africa are now on the verge of extinction, according to a recent IUCN study.

In addition, according to UNODC, West and Central African countries accounted for approximately 80% of all illicit rosewood exports in 2017. RUSI’s report presents several cases where politically-exposed persons have been implicated in the movement and sale of illegal rosewood timber.

Recognising the urgency of the threat, the Financial Action Task Force (FATF) – the global anti-money laundering standard setter – urged countries last year to assess their exposure to illicit financial flows associated with IWT and to pursue the greater use of financial investigation in IWT cases.

Later this year, FATF will review whether countries have made any progress in combatting wildlife trafficking.

While wildlife trafficking has not been a high priority in West Africa, the growing scale of the crime has seen leaders come together to create the West Africa Strategy on Combatting Wildlife Crime, which is to be adopted by the Economic Community of West African States (ECOWAS) in 2021.

RUSI’s paper provides an evidence base to support the roll-out of the Strategy. It suggests several ways of increasing the use of financial investigations against traffickers.

Alexandria Reid, RUSI Research Fellow and the report’s main author, said: ‘West Africa has become the consolidation and export point of choice for wildlife traffickers across Africa. The relocation of trafficking networks is driven by a potent combination of weak law enforcement capacity, well-connected transportation systems and endemic corruption.

The West Africa Strategy on Combating Wildlife Crime offers an unprecedented opportunity to tackle these organised crime networks, but only if financial investigations are at the heart of law enforcement responses.’