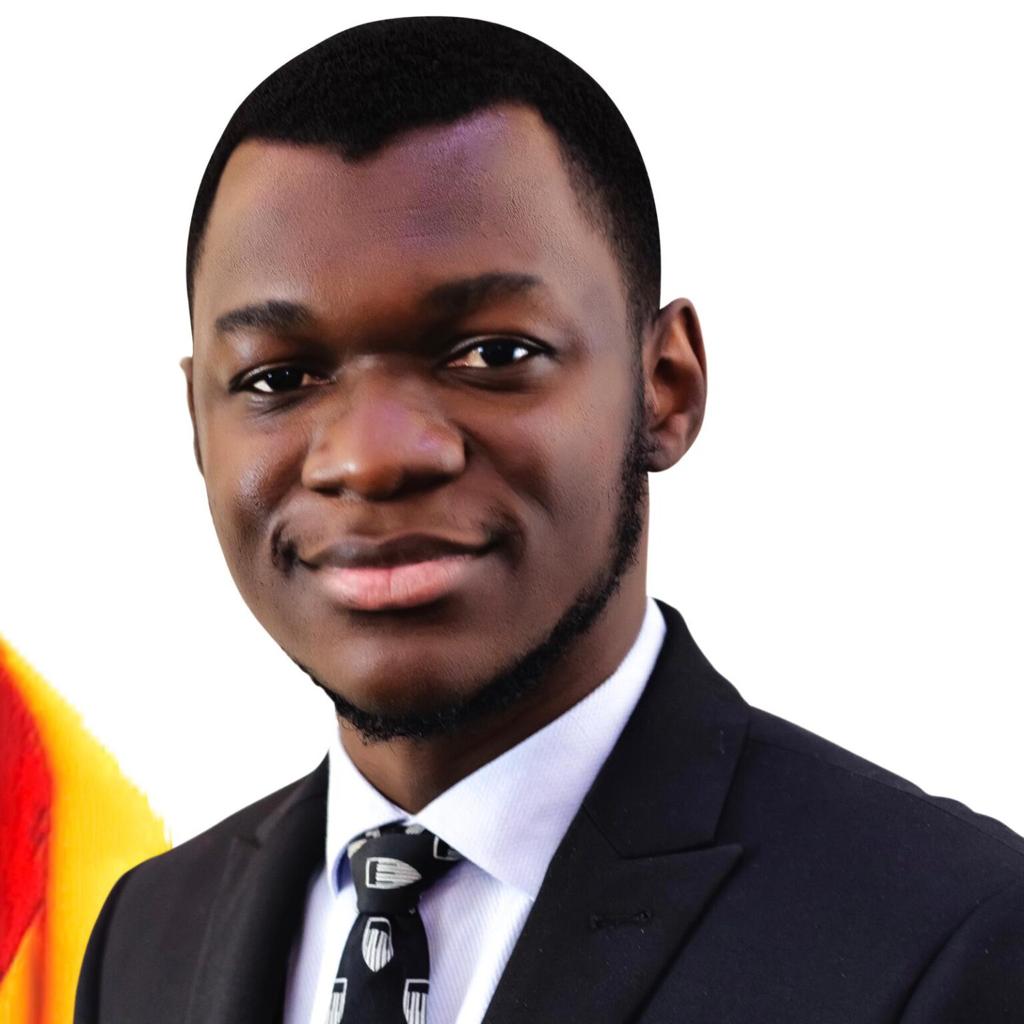 Accra, Ghana//-Celebrating the mere raising of capital is a mistake. The keyword there is “mere”, which means ‘being nothing more than’.

Capital is good.It is however a total disconnect from reality celebrating the mere raising of capital. It’s the good that the money does that’s a win.

“Kofi & Ama Enterprises gets funding from ABC Capital and doubles its revenue”.

Now that is the kind of headline I am talking about. The hype around just raising capital is a disconnect from reality and reality is that a lot of new challenges are going to manifest with the raising of capital. It is prudent to celebrate the conquering of those challenges rather than its commencement of them.

Why many entrepreneurs fail

Most people, especially entrepreneurs, forget that when it comes to money, it’s in very few instances that people care about anything else other than the subject matter: THE MONEY.

Limited access to capital is one of the main reasons why entrepreneurs and SME’s fail. Yet, when the money comes, many do not have what it takes to stand the added pressure, or understand why the added pressure.

Raising capital adds to your responsibilities. You’re merely trading one headache for another and that’s a fact. When you’re not ready for the responsibility and it comes, that’s when it turns out to be discomforting.

Even when you think you’re ready, the path of growth is generally hard, also for successful people you look up to. The journey has always been hard for entrepreneurs.

When people do not know what will happen next, they move towards constants, something they can depend on, like their faith, or a company that’s open and predictable.

Research on how many more people have bought Apple shares during the pandemic. Apple feels safe, and predictable. People are scared. Everyone is having some irrational “what if” at the back of their heads.

So what do you do when everyone is scared, even the big, massive companies? We figure that breeding predictability starts with reporting and communication. We need to communicate our intentions, our plans.

Life is evolution. Many people will invest in the vision but the vision bearer is always part of the package. It’s just as bad lying to yourself as it is lying to someone else. Arguably, it’s even worse.

Lastly, when all is well, capital raising isn’t easy. Imagine uttering the words “trust me” during these times. That won’t work. So we need to also be honest about our strengths and be transparent about our dealings. Don’t expect much of blind trust these times.

As I just stated, do not expect much of blind trust these times. It’s the harsh truth. I’ve been telling this guy Nii about how he uses the words “trust me” too many times when speaking with me. He’s very guarded.

In response, he tells me the commonest story ever told among entrepreneurs of how many people pass behind his back and cut him out of deals so he’s admittedly scared of sharing vital information.

If I started seeing opportunities as a factor of time, I wouldn’t have baby sat some ideas for too long, especially when the downside costs me nothing.

Nii’s million dollars might be the next person he talks to. But he seldom reveals anything and that makes me antsy. Because even though I know he’s a bright young man with lots of lucrative opportunities for him and me to collaborate on, his privacy can cost me a lot, literally.

You can nail the pitch better than anyone but without adequate information, investors will pass. It’s just the truth.

In that same line, after you raise capital, you no longer hold the only key to company information and processes.

When you’re guarded, it makes sense. It’s a rational reaction. Some information are crucial to your business’s existence and could destroy everything you’ve built if a competitor were to get their hands on it.

That could be due to a number of factors. One of such factors might be that the feasibility of your business or idea has a really high dependency on one or two entities, be it staff or suppliers and should that be tempered with, everything will come tumbling down.

Nonetheless, you cannot become Jeff Bezos alone. So accept that bringing people in is necessary and work towards bringing in the right people.

Because to succeed after raising capital, everything needs to be in the open and I literally just wondered while typing this sentence if that is why a lot of managers in Ghana fail. The ‘kuluulu’ is too much!

I’m in constant discussions with the consultant working our 5-year strategic plan. Mr Amankwah is very good at what he does.

I perpetually engage because I know that if everything works out, that document is a commitment, one that I will have to pledge to my staff, my Board and other stakeholders that I will fulfil the commitments within.

If there’s any discomfort during the next few years after he’s done with his part, he’ll only do what his title says: to consult. But it will all be on me to feel the heat. That’s exactly how raising capital is. It’s a commitment to carry a whole lot of responsibilities. It’s no time to jubilate, not yet.

Different monies come with different rules and expectations. When the primary objective is just “raising money”, then that could cause a problem because after that’s done improperly, harsh realities have to be lived.

Eventually the landlord will come and check on his rent regardless of how cheap or expensive it is.

Get the results before celebrating

Catch your breath if you must, but don’t stop having that start-up mentality. When you raise money, it means there’s more to do. It means your business or idea just took off and flying takes work.

That work will be more feasible with the money but don’t underestimate how hard it could be. Until you literally start delivering, nothing has happened yet. Get the money, and then move on your plans. Only celebrate when you get the results.

He is an Agro-Commodities Traderand the CEO of Maxwell Investments Group. He is also the Official Business Advisor to Ghana’s General Agricultural Workers Union (GAWU) of TUC Ghana, the largest agricultural trade union in Ghana. He writes about trending and relevant economic topics, and general perspective pieces.