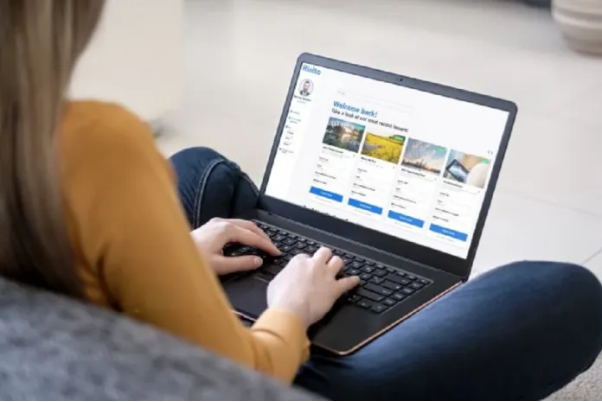 Crowdfunding had another record year in 2021 and is forecast to soar even higher in 2022.

The US market alone doubled year on year through Regulation CF and A+, with much higher numbers being raised and over 32% oversubscribed, according to SEC (Securities & Exchange Commission) filings.

Recent analysis of key US private equity crowdfunding platforms such as Wefunder and Republic, showed their top 50 most invested Regulation CF (raises of up to $5 million) crowdfunding offerings raised more than $171 million in November alone from over 113,000 investors – an average of $1,315 per investor – while December tracked at similar levels going into the holiday season.

In the Regulation A+ category, where private companies can raise up to $75 million annually, SEC EDGAR filings for 2021 show 343 US-based high growth private issuers raised $8.6 billion in total.

The peak months for Regulation A+ capital raises were November and December, suggesting that 2022 will double the amount raised last year.

The market is also expected to expand significantly in 2022 and 2023 as regulated alternative secondary market trading platforms, known as ATSs, start to offer more potential liquidity in a private securities market set to grow from $7 trillion in 2021 to $30 trillion in 2030, according to Forbes.

Innovative US–based broker dealer and a leading ATS provider specialising in private securities, Rialto Markets, predicts this trend will continue as more and more ambitious private companies in the US and worldwide apply this approach to their fundraising, leading to future secondary share trading.

Rialto Markets’ COO and Co-founder Joel Steinmetz said: “There were record months in the US crowdfunding sector during the first half of 2021 – with May being the highest – but there was a much steeper growth curve in the second half of the year, with record investment levels in the final quarter.

“We see Regulation CF and Regulation A+ public offerings complementing each other and while April was the lowest capital raising month, the sector surged in late summer, and November closed as the highest month.

“December in the US now looks like it may have matched or exceeded November, which sets the tone for a buoyant 2022, according to our research, and data coming from the major crowdfunding platforms and authorities like Pitchbook.

“We are seeing this pattern ourselves with over $730 million in signed contracts for Rialto Markets at the start of 2022 alone from high growth private companies in the primary market, using our broker dealer infrastructure and technology.

“Additionally, in the secondary market we are being swamped with requests from high growth private companies and marketplaces that offer fractionalized securities wishing to offer regulated trading to their investors through our SEC and FINRA regulated ATS secondary trading platform.”

Digital Twin pioneer Cityzenith, a company with three successful crowdfunding raises in three years, saw a big upsurge in investment during December and early January towards the 1st quarter 2022 close of its final $15 million crowdfunding raise.

It will then move onto funding from institutions that have followed the company’s rise during this process.

Cityzenith CEO and Founder Michael Jansen said: “Crowdfunding isn’t for the faint hearted. You must have a strong strategy, a large following, and investors who are going to back the offerings from the outset.

“But it’s also about positioning the brand to win new partnerships and potential larger institutional investors due to the momentum you build through these Regulation CF and Regulation A+ investment offerings.”

The electric vehicle company Atlis Motors had one of the fastest and most over-subscribed Regulation CF raises of 2021, attracting its full $5 million in just a few weeks with 4,123 new investors, further illustrating the importance of building a community of investors and advocates for the future of your brand.

Shari Noonan, CEO and Co-founder of Rialto Markets – the broker dealer for both Cityzenith and Atlis Motors – responded: “These are impressive and ambitious private companies who know what it takes to prepare and build a community for either a smaller Regulation CF raise or a much larger Regulation A+ offering.”

“2022 is going to be a massive year for the private securities market, especially Regulation CF and Regulation A+ capital raising campaigns for high growth private companies.

“We are especially excited about movement in secondary trading for private companies, and by providing a platform to potentially unlock value for investors much earlier through a regulated ATS such as our own Rialto Markets secondary trading platform.”

For a 2021 review and 2022 preview of the private securities market and capital raising using Regulation CF and Regulation A+, or secondary trading private company shares using a regulated ATS, you can register for a free webinar on Wednesday, January 19th, 1pm EST.