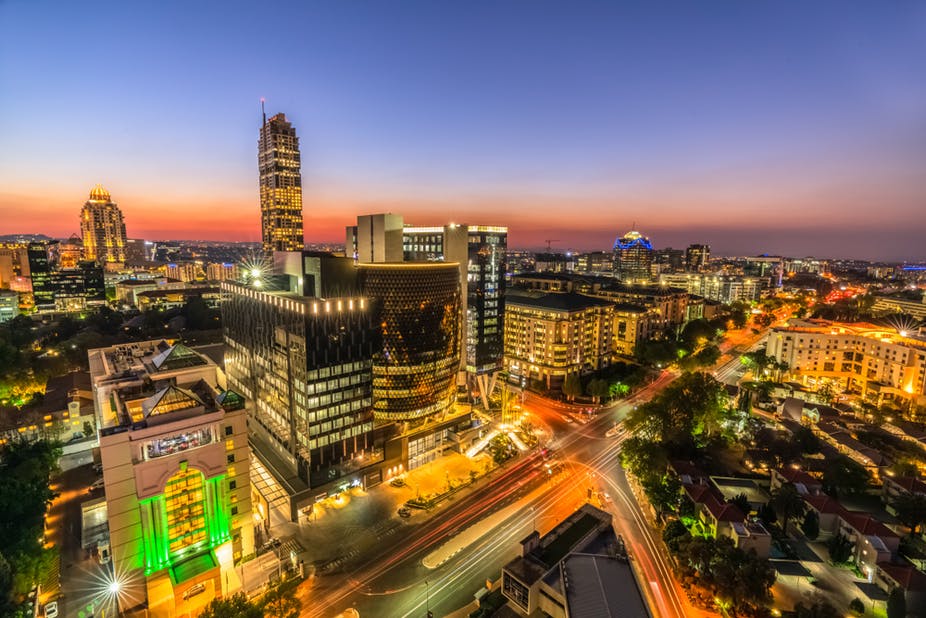 In June 2020, Statistics South Africa conducted a business impact survey of the Covid-19pandemic in South Africa. Its findings indicated that approximately 80% of businesses were trading below normal turnover and 26% had to lay off staff.

Small, Medium and Micro Enterprises (SMMEs) were the most affected due to the Level 5 Lockdown regulations.
Ninety-six percent of SMMEs made less than 75% of their usual turnover, with 70% of SMMEs not able to operate at all during that period. This led to approximately 30% of SMME staff being retrenched.

But the growth prognosis for South Africa in the next five years is not all doom and gloom. The private sector can grow and create jobs if allowed to function and operate in an open environment.

Proper information for all participants, effective (but not restrictive) regulations, access to technology partners, stability of the currency, sound fiscal fundamentals and controlled input
costs, will be the keys to success.

This report will assess the growth prospects of various sectors in South Africa and determine whether there are opportunities for growth in the next five years.

Economic Growth Prospects in Context
Prior to the onset of the lockdown restrictions in South Africa, the economic outlook was under pressure from a lack of investor confidence and rising household debt levels.

The economy was also suffering the continued negative impact from numerous rolling blackouts that were necessary to alleviate the pressure on the constrained power grid.

The reason the context of economic activity before the lockdowns is important, is that it will have a direct impact on the level and speed of recovery of the economy moving forward.

The level of rebound that can be experienced in some countries that previously had sound economic policies and growth prospects will not translate to the South African context, as the growth-fundamentals necessary were not
there prior to the crisis.

The outlook for 2020 is that GDP will contract between (7.5%) and (8.5%) due to the shutdown of almost all sectors of the economy during periods of strict lockdown and the muted turnover of businesses during softer
lockdown periods.

The spillover effects of constrained consumption expenditure will also continue to hamper the recovery in the trade and tertiary sectors of the economy.

Sectors that have large value chain contributions to the economy, (with many linkages) suffered the most, as they could not attain full productive levels, even under eased lockdown regulations.

Construction, transport and manufacturing, in particular, were the sectors that saw the greatest year-over-year (YOY) declines in output. Expenditure levels and trade also significantly declined.

There had been a decline in the growth outlook prior to the pandemic which was based on fundamentals, such as, investor confidence and fiscal policy.

Considering these constraints, the growth recovery for South Africa post pandemic will be longer than in those countries that saw rising growth prospects prior to the lockdowns, as their macroeconomic fundamentals were positively contributing to the growth sentiment.

The full report is here: file:///C:/Users/HP/Downloads/covid-economic-sector-impact.pdf