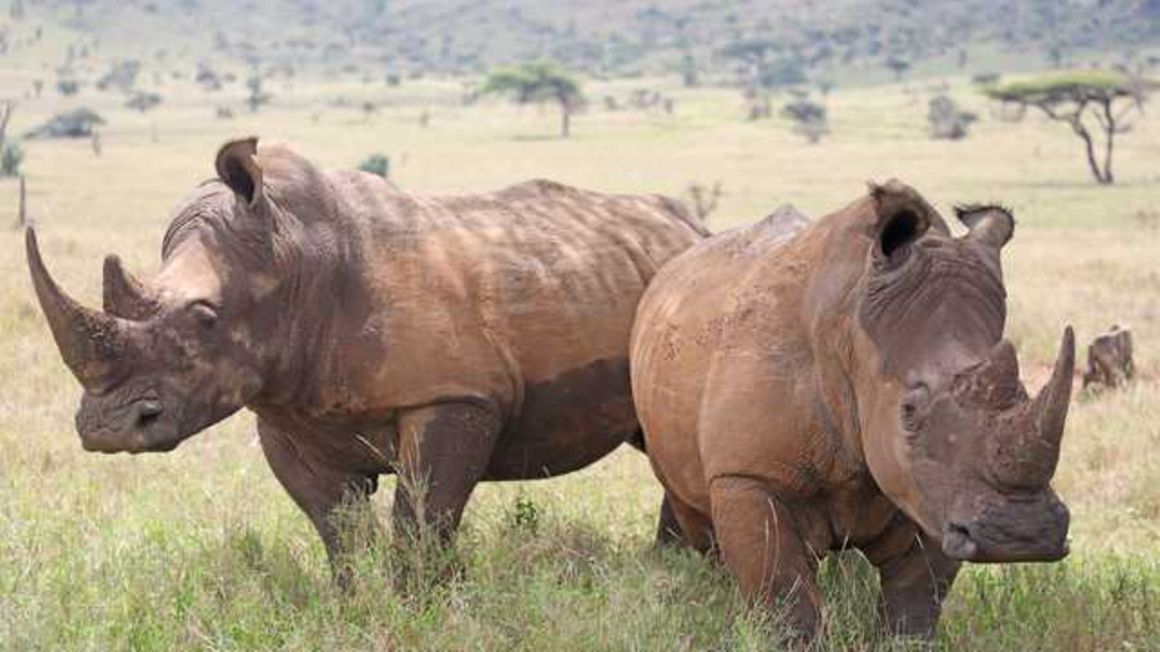 The Uganda Wildlife Authority has taken over the security of Ziwa Rhino Sanctuary in Nakasongola District following protracted ownership and land wrangles between Rhino Fund Uganda, a non-government organisation that manages the property and Ziwa Rhino and Wildlife Ranches, the owners of the 16,000-acre land.

Rhinos face a big threat from poachers following the renewed demand and illegal market for rhino horns in Eastern Asia mainly for medicinal purposes and as a status symbol.

Located 176km north of Kampala, the sanctuary is home to the only endangered white rhino population in Uganda.

Joseph C. Roy, the owner of Ziwa Rhino and Wildlife Ranches (ZRWR) offered his 16,000 acres of land in 2002 to act as a sanctuary to the rhinos for a period of 30 years. ZRWR then signed a memorandum of understanding and licence agreement with Rhino Fund Uganda (RFU).

According to ZRWR, presently the sanctuary is home to 33 southern white rhinos. The sanctuary has become increasingly popular with tourists for rhino trekking, shoebill trek and canoe ride, bird watching, nature walk and relaxation.

In 2017, Roy sent RFU a letter expressing his readiness to terminate the agreement.

It took the intervention of President Yoweri Museveni and the Ministry of Tourism, for ZRWR and RFU to sign a fresh five-year agreement in 2020.

The misunderstanding escalated on until April 15, when ZRWR hired people to forcefully evict RFU from the sanctuary.

Police intervened and arrested 28 people for vandalising property at sanctuary worth millions of shillings.

“The deployment is in line with UWA’s mandate of protecting wildlife resources in Uganda as per the Uganda Wildlife Act 2019,” Hangi said.

“It is our hope that the misunderstandings between ZRWR and RFU will be resolved soon so that the operations at the sanctuary return to normal,” Hangi adds.

According to “Rhino Conservation and Management Strategy for Uganda,” the threats to rhino conservation in Uganda have been categorised to ease formulation of management objectives and strategies.

The main issues that need to be addressed include: habitat loss and modification; security, poaching, international markets and geopolitics; diseases and other health challenges; inbreeding depression; human-wildlife conflict; oil, infrastructure and tourism development.

The IUCN Red List of Threatened Species 2008 status categorises the eastern black rhinos as critically endangered. Now there are 500 or more of this subspecies mostly in Kenya and a small number in Tanzania. The southern white rhinos are categorized as near threatened.