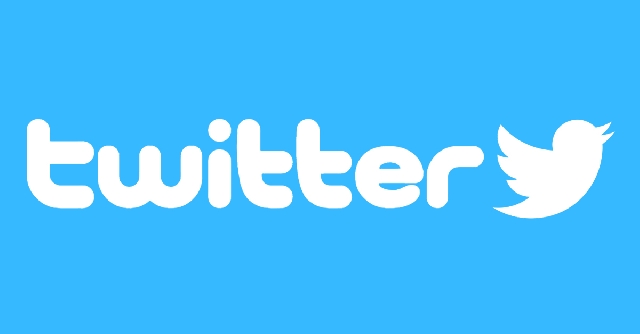 The social media site blockage comes after face-off over the president’s tweet in Nigeria. On the 4th of June 2021, the Federal Government of Nigeria announced its suspension of Twitter operations, that the application can be used as a platform for activities capable of undermining Nigeria’s corporate existence.

“Social media has established itself as a key political player of its own. However, as its influence grows, so does the governments’ desire to censor it by introducing new laws, restricting access, or blocking social media altogether,”  Gabrielle Racaityte-Racai, communications manager at Surfshark, said.

Social media restrictions have been a rising trend over the past six years, with a total of 66 countries worldwide recording cases after the first time the Egyptian government enforced an internet blackout back in 2011.

Since then, internet censorship has seen prominent growth worldwide, especially in Asian and African regions, and even more so recently during elections and other political events.

In 2021 alone, there were eight political cases of internet disruption across the world in Nigeria, Uganda, Russia, Myanmar, Senegal, Chad, the Republic of the Congo, and Bangladesh.

These governments usually go after communication apps like WhatsApp, Skype, Facebook Messenger, Viber, and social media platforms such as Facebook, Twitter, and Instagram. Most internet censorship and social media restriction cases in Africa have to do with riots, protests, elections, and other events of political nature.

Over six years, at least 16 countries in Africa alone have restricted access to social media due to elections and 7 due to protests.

The data was collected through open-source information from Freedom House, Netblocks, and reputable news reports from 2015 to the present day. Social media was conceptualized as social networking sites (i.e., Facebook, Twitter, Instagram, Youtube, etc.) and communication apps, including VoIP apps (i.e., Skype, WhatsApp, Telegram, Viber). Both local and national social media blockings have been taken into account in the study.