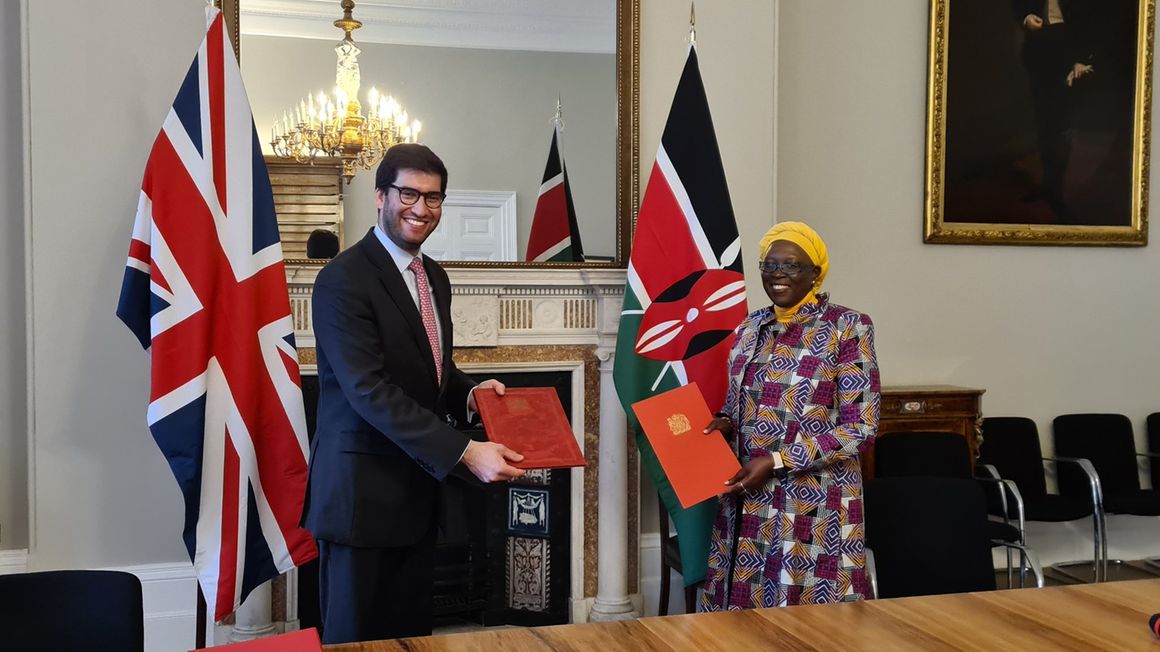 Kenyan and British parliamentarians are currently considering the ratification of a trade agreement that seeks to grant Kenyan goods unfettered access to the British market as part of new trade arrangements following the Brexit vote close to four years ago (June 2016).

The trade pact, which is a replica of the Economic Partnership Agreement (EPA) that the East African Community member states signed with the European Union, is expected to take effect by March 31 upon exchange of the instruments of ratification by Kenya and the UK.

In the past, Kenya accessed the EU and by extension, the UK market on temporary conditions granted under the EU Market Access Regulations (MAR) 1528/2017 after its EAC counterparts declined to sign the EPAs.

Under the agreement, Kenya has committed to progressive liberalisation of 82.6 per cent of its trade with the UK over a period of 25 years, with 17.4 per cent of the tariff lines, mostly agricultural products, being classified as “sensitive”. Of these products earmarked for liberalisation, 2.6 per cent are largely finished goods that can be produced locally, attracting a duty of 25 per cent.

According to the agreement, Kenyan industries producing these goods will continue enjoying a 12-year grace period before the start of gradual liberalisation for the subsequent 13 years.

On the other hand intermediate goods, which constitute about 14 percent of Kenya’s volume of goods under liberalisation with the UK and which currently attract a duty of 10 per cent will also undergo a progressive and gradual duty phase down starting seven years after the agreement takes effect.

Kenya’s Trade and Industry Cabinet Secretary Betty Maina recently told reporters in Nairobi that the agreement is a milestone in ensuring that the country maintains its existing trade with the UK — one of the country’s top five export destinations.

“The UK is providing Kenya and its EAC neighbours a secure, long-term and predictable basis for deepening their access to the UK market,” said Ms Maina.

The predictable legal framework is also expected to provide an element of certainty for potential investors in Kenya.

This story was first published on The EastAfrican print version on February 27, 2021.