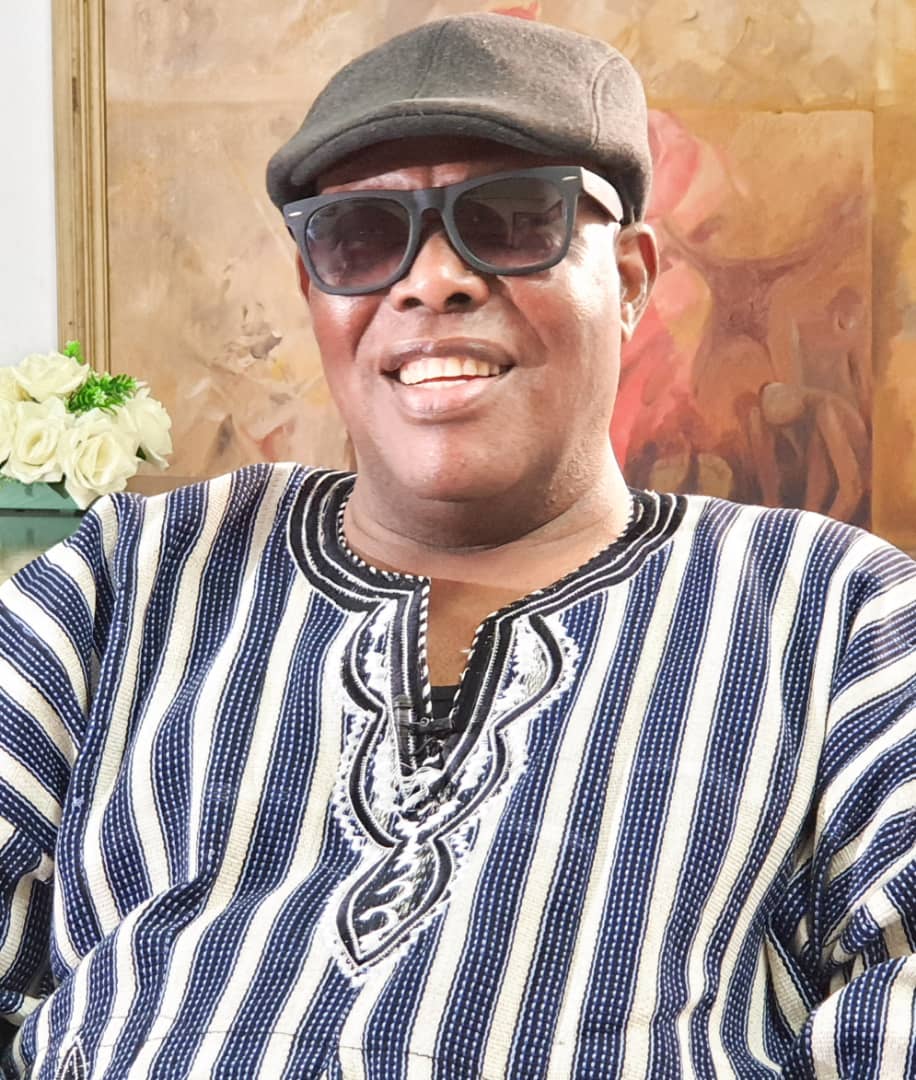 Accra, Ghana//-It is exactly ten minutes past the hour of eight on Tuesday January 18, 2022 and the Black Stars Match against Comoros is not going well.

No matter the eventual outcome, this will go down in history as the nadir of Ghana football. On social media, people are calling for drastic action including the mass deportation of the entire Ghana Football Association. I am in need of a lift, so I decided to tell this heartwarming story.

Somewhere along the beach road from Sakumono to Tema, a family engaged in the fishing trade have made their home in a wooden shack. The man goes fishing with his mates while the woman smokes and sells the fish in the market and on the streets around Sakumono, Lashibi and nearby communities. She hawks her smoked fish in the company of any of her children who is of age and is available for the job.

Sometime last week, that is the second week of January 2022, she went on her rounds accompanied by her teenage daughter. They went to my friend’s house because the lady of the house is her regular customer but the latter had never seen this particular child who was carrying the extra tray of fish. When she asked about the younger fishmonger, her mother responded that she “had just finished school”.

On further questioning, the daughter explained that she had recently completed senior high school and had good results. How good, the mother did not know.

My friend and his wife were intrigued to learn that the young lady selling dry fish on a tray in the neighbourhood was not only an SHS graduate but also claimed to have had good grades. My friend asked the young lady to go home and get her result slip, so while the mother waited, the younger fish seller did as commanded.

Her results shocked the couple. She had a number of A1s, some B2s with her worst result being a C3. She passed in all the required subjects and had aggregate 12, which should qualify her for most courses at any university in the country.

It turned out that she had not even bought the forms to apply to any university because they did not think they could ever go to university. “People like us don’t go to university”, the mother said.

My friends told me that it took a lot to prevent their own tears as they confronted this sad situation. The mother went on to say the one sentence which I am sure is being repeated in thousands of homes across the country: WITHOUT THE FREE SHS MY DAUGHTER COULD NOT HAVE GONE TO SECONDARY SCHOOL.

We do have many problems in our country but one thing we should be proud of without any equivocation is the free SHS programme. It is not perfect, but when you hear a story like what I am sharing, it has to stir pride in us that our country can give opportunities to people like this fish seller’s daughter.

So, at the risk of sounding like the proverbial broken record, let me repeat that even with all its imperfections, the free SHS programme will be the game changer it is meant to be. However, even with the best intentions and policies, there is always a “but”. In this case, it is, but what next?

My friend and his wife have agreed to sponsor the young lady’s university education and have planned to help her apply when the application forms come out in March this year.

Furthermore, my friend, who is a publisher has agreed to take the girl into his office to give mentorship opportunities while she waits to go to university.

She will continue to assist her mother to sell the fish half of the week while working in my friend’s office for the other half.

My friend followed up on their offer of sponsorship by going to the school the girl attended. At this point, I am respecting my friend’s wishes to keep all particulars out of the story so I will not mention the name of the school, but it is a public school in Tema.

According to him, from his conversation with the school authorities, it is clear that there is no form of career guidance or advice given to finishing students, nor are they provided with any awareness of scholarship schemes that could help them further their education.

Such advice is routinely provided in private schools and some “posh” public schools but it appears from this particular situation that not all school authorities at the SHS level consider it their responsibility to help their charges once they leave their care.

The school authorities hinted that they had a scheme for children from poor homes but the students, or this particular fish-selling graduate knew nothing about it.

Career guidance, counseling and advice must be made a mandatory part of school life, especially for final year students in secondary schools. As already acknowledged, some private schools, especially those in the dollar economy provide specialist support to their students.

Of course, young people who have educational role models at home are also inspired to have visions for the future, but who leads the likes of our poor fish seller?

This young lady typifies the phrase “intelligent but needy” and by definition should be in line for some assistance, but even if such assistance exists, she and her family had no idea about it or even where and how to begin. According to the mother, this daughter is their sixth child but the first and only one to go to the secondary level in education.

So, there is no doubt that the free SHS policy is delivering as promised but it is not enough. It has to come with enablers that ensure that its fruits are made available to those who take advantage of it.

In Ghana’s feverishly partisan politics, the benefits of SHS are sometimes clouded by the dust thrown up by arguments over implementation but what we need is to strengthen it and ensure that it delivers people from poverty.

The good news is that this young lady now has a bright future because she followed her mother with humility to hawk fish on the streets and thereby found a benefactor.

Her future is bright because of a combination of factors including a good national policy, the generosity of a family and the young person’s own character.

Dear reader, it is now 10.30 pm on selfsame Tuesday January 18, 2022. The humiliation of Ghana’s Black Stars is now complete, beaten by Comoros, one of the tiniest countries in Africa. Despite the gathering gloom, let us dwell on the above story. Cheers.

First appeared in the Mirror