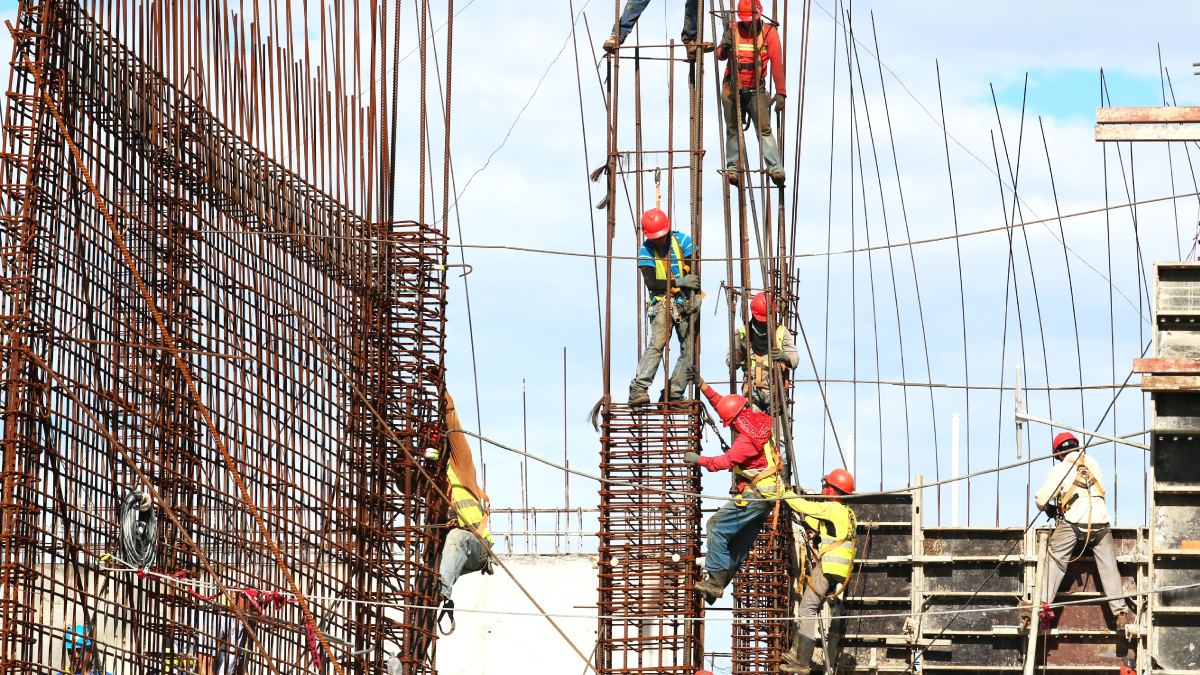 Global foreign direct investment (FDI) flows showed a strong rebound in 2021, up 77% to an estimated $1.65 trillion, from $929 billion in 2020, surpassing their pre-COVID-19 level, according to UNCTAD’s Investment Trends Monitor published on 19 January.

“Recovery of investment flows to developing countries is encouraging, but stagnation of new investment in least developed countries in industries important for productive capacities, and key Sustainable Development Goals (SDG) sectors – such as electricity, food or health – is a major cause for concern,” said UNCTAD Secretary-General Rebeca Grynspan.

Developed economies saw the biggest rise by far, with FDI reaching an estimated $777 billion in 2021 – three times the exceptionally low level in 2020, the report shows.

In Europe, more than 80% of the increase in flows was due to large swings in conduit economies. Inflows in the United States more than doubled, with the increase entirely accounted for by a surge in cross-border mergers and acquisitions (M&As).

FDI flows in developing economies increased by 30% to nearly $870 billion, with a growth acceleration in East and South-East Asia (+20%), a recovery to near pre-pandemic levels in Latin America and the Caribbean, and an uptick in West Asia.

Inflows in Africa also rose. Most recipients across the continent saw a moderate rise in FDI; the total for the region more than doubled, inflated by a single intra-firm financial transaction in South Africa in the second half of 2021.

Figure 1: Uneven recovery growth
(Growth rates for FDI by region and for investment projects by sector, 2021 vs. 2020)

International project finance deals were up 53% in number and 91% in value, with sizeable increases in most high-income regions and in Asia and Latin America and the Caribbean.

In other sectoral trends, greenfield investment activity remains 30% below pre-pandemic levels on average across industrial sectors. Only the information and communication (digital) sector has fully recovered.

Project finance in infrastructure now exceeds pre-pandemic levels across most sectors. Project numbers are up most in renewable energy and industrial real estate.

The boom in cross-border mergers and acquisitions (M&As) is most pronounced in services. The number of deals in information and communication increased by more than 50% to a quarter of the total.

FDI in the United States – the largest host economy – increased by 114% to $323 billion, while cross-border M&As almost tripled in value to $285 billion.

FDI in the European Union was up 8% but flows in the largest economies remained well below pre-pandemic levels.

China saw a record $179 billion of inflows – a 20% increase – driven by strong services FDI, while Brazil saw FDI double to $58 billion from a low level in 2020, but inflows remained just below pre-pandemic levels.

The Association of Southeast Asian Nations (ASEAN) resumed its role as an engine of growth for FDI in Asia and globally, with inflows up 35% and increases across most members.

FDI flows to India were 26% lower, mainly because large M&A deals recorded in 2020 were not repeated, while inflows to Saudi Arabia quadrupled to $23 billion, in part due to an increase in cross-border M&As.

Flows to South Africa jumped to $41 billion (from $3 billion in 2020) due to the $46 billion share swap between the South African multinational Naspers and its Dutch-listed investment unit Prosus.

The recovery of investment flows to sectors relevant to the SDGs in developing economies, which suffered significantly during the pandemic with double-digit declines across almost all sectors, remains fragile.

The combined value of announced greenfield investments and project finance deals rose by 55%, but mostly because of a small number of very large deals in the renewables sector.

The number of SDG-relevant investment projects in developing economies rose by only 11%. Renewable energy and utilities continue to be the strongest growth sectors, especially through international project finance.

In LDCs, the trend in SDG-relevant investment is less favourable. SDG investment project numbers in LDCs declined by a further 17%, after the 30% fall in 2020. Total project values increased by about 20% due to a single large renewable energy project.

Looking at investment trends in LDCs through the lens of productive capacity development highlights structural weaknesses and shows that several sectors have been hit hard by the pandemic.

Investment projects important for private sector development and structural change have partly dried up – exacerbating the downturn in natural capital (extractive) projects, traditionally an important part of investment in many LDCs.

The outlook for global FDI in 2022 is positive, according to the report. The 2021 rebound growth rate is unlikely to be repeated.

“New investment in manufacturing and GVCs remains at a low level, partly because the world has been in waves of the COVID-19 pandemic and due to the escalation of geopolitical tensions,” said James Zhan, director of investment and enterprise at UNCTAD.

“Besides, it takes time for new investment to take place. There is normally a time lag between economic recovery and the recovery of new investment in manufacturing and supply chains,” Mr. Zhan added.

The protracted duration of the health crisis with successive new waves of the pandemic continues to be a major downside risk.

The pace of vaccinations, especially in developing countries, as well as the speed of implementation of infrastructure investment stimulus, remain important factors of uncertainty.