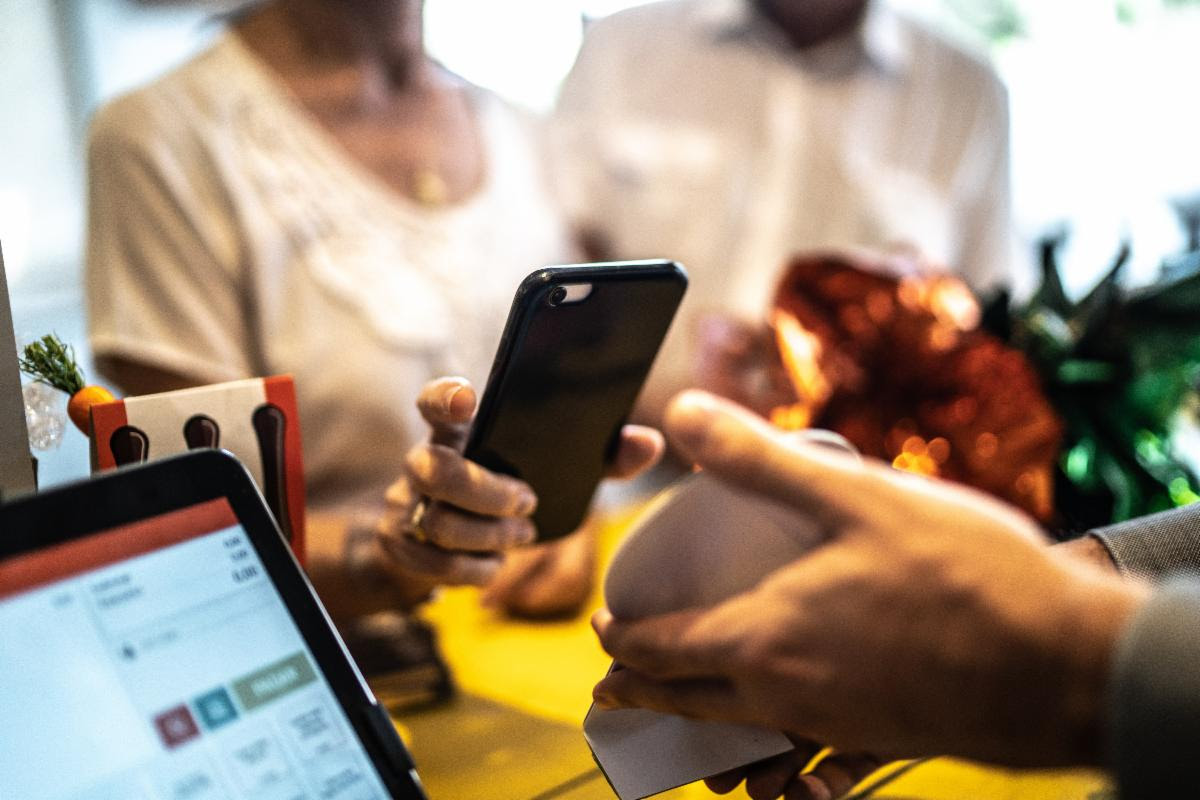 Washington DC, US//— The COVID-19 pandemic has spurred financial inclusion – driving a large increase in digital payments amid the global expansion of formal financial services.

This expansion created new economic opportunities, narrowing the gender gap in account ownership, and building resilience at the household level to better manage financial shocks, according to the Global Findex 2021 database (Findex2021_ExecSummary.pdf).

Importantly, growth in account ownership was evenly distributed across many more countries. While in previous Findex surveys over the last decade much of the growth was concentrated in India and China, this year’s survey found that the percentage of account ownership increased by double digits in 34 countries since 2017.

The pandemic has also led to an increased use of digital payments. In low and middle-income economies (excluding China), over 40% of adults who made merchant in-store or online payments using a card, phone, or the internet did so for the first time since the start of the pandemic.

The same was true for more than a third of adults in all low- and middle-income economies who paid a utility bill directly from a formal account.

Two-thirds of adults worldwide now make or receive a digital payment, with the share in developing economies grew from 35% in 2014 to 57% in 2021.

Mobile money accounts drove a huge increase in financial inclusion in Sub-Saharan Africa. “The digital revolution has catalyzed increases in the access and use of financial services across the world, transforming ways in which people make and receive payments, borrow, and save,” World Bank Group President David Malpass said.

“Creating an enabling policy environment, promoting the digitalization of payments, and further broadening access to formal accounts and financial services among women and the poor are some of the policy priorities to mitigate the reversals in development from the ongoing overlapping crises.”

For the first time since the Global Findex database was started in 2011, the survey found that the gender gap in account ownership has narrowed, helping women have more privacy, security, and control over their money. The gap narrowed from 7 to 4 percentage points globally and from 9 to 6 percentage points in low- and middle-income countries, since the last survey round in 2017.

About 36% of adults in developing economies now receive a wage or government payment, a payment for the sale of agricultural products, or a domestic remittance payment into an account.

The data suggests that receiving a payment into an account instead of cash can kickstart people’s use of the formal financial system – when people receive digital payments, 83% used their accounts to also make digital payments.

Almost two-thirds used their account for cash management, while about 40% used it to save – further growing the financial ecosystem.

Despite the advances, many adults around the world still lack a reliable source of emergency money. Only about half of adults in low- and middle-income economies said they could access extra money during an emergency with little or no difficulty, and they commonly turn to unreliable sources of finance, including family and friends.

“The world has a crucial opportunity to build a more inclusive and resilient economy and provide a gateway to prosperity for billions of people,” said Bill Gates, co-chair of the Bill and Melinda Gates Foundation, one of the supporters of the Global Findex database.

“By investing in digital public infrastructure and technologies for payment and ID systems and updating regulations to foster innovation and protect consumers, governments can build on the progress reported in the Findex and expand access to financial services for all who need them.”

In Sub-Saharan Africa, for example, the lack of an identity document remains an important barrier holding back mobile money account ownership for 30% of adults with no account suggesting an opportunity for investing in accessible and trusted identification systems.

Over 80 million adults with no account still receive government payments in cash – digitalizing some of these payments could be cheaper and reduce corruption.

The Global Findex database (FINDEX foreword – FINAL.pdf), which surveyed how people in 123 economies use financial services throughout 2021, is produced by the World Bank every three years in collaboration with Gallup, Inc.

In East Asia and the Pacific (EAP), financial inclusion is a two-part story of what is happening in China versus the other economies of the region.

Double-digit increases in account ownership were achieved in Cambodia, Myanmar, the Philippines, and Thailand, while the gender gap across the region remains low, at 3 percentage points, but the gap between poor and rich adults is 10 percentage points.

In Europe and Central Asia (ECA), account ownership increased by 13 percentage points since 2017 to reach 78% of adults. Digital payments usage is robust, as about three-quarters of adults used an account to make or receive a digital payment.

COVID-19 drove further usage for the 10% of adults who made a digital merchant payment for the first time during the pandemic.

Latin America and the Caribbean (LAC) saw an 18 percentage -point increase in account ownership since 2017, the largest of any developing world region, resulting in 73% of adults having an account.

Digital payments play a key role, as 40% of adults paid a merchant digitally, including 14% of adults who did so for the first time during the pandemic.

COVID-19 furthermore drove digital adoption for the 15% of adults who made their first utility bill payment directly from their account for the first time during the pandemic— more than twice the developing country average.

The Middle East and North Africa (MENA) region has made progress reducing the gender gap in account ownership from 17 percentage points in 2017 to 13 percentage points—42% of women now have an account compared to 54% of men.

Shifting people to formal modes of savings is another opportunity given that about 14 million adults with no account in region—including 7 million women—saved using semiformal methods.

In South Asia (SA), 68% of adults have an account, a share that has not changed since 2017, though there is wide variation across the region.

In India and Sri Lanka, for example, 78% and 89% of adults, respectively, have an account. Account usage has grown, however, driven by digital payments, as 34% of adults used their account to make or receive a payment, up from 28% in 2017.

Digital payments present an opportunity to increase both account ownership and usage, given the continued dominance of cash—even among account owners—to make merchant payments.

Although mobile money services were originally designed to allow people to send remittances to friends and family living elsewhere within the country, adoption and usage have spread beyond those origins, such that 3-out-of-4 mobile account owners in 2021 made or received at least one payment that was not person-to-person and 15% of adults used their mobile money account to save.

Opportunities to increase account ownership in the region include digitalizing cash payments for the 65 million adults with no account receiving payments for agricultural products, and expanding mobile phone ownership, as lack of a phone is cited as a barrier to mobile money account adoption.

Adults in the region worry more about paying school fees than adults in other regions, suggesting opportunities for policy or products to enable education-oriented savings.