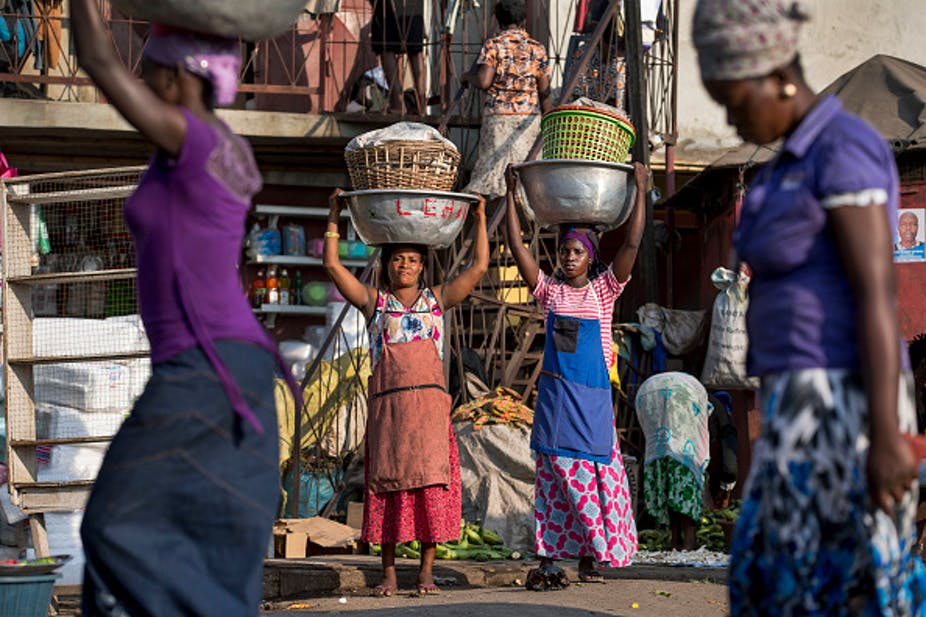 Ghana’s finance minister Ken Ofori-Atta has announced that the government intends to introduce an electronic transaction levy (e-levy) in the 2022 budget. He said this was to “widen the tax net and rope in the informal sector”.

The proposed levy, which will come into effect on 1 February 2022, is a charge of 1.75% of the value of electronic transactions. It covers mobile money payments, bank transfers, merchant payments and inward remittances.

The originator of the transactions will bear the charge except for inward remittances, which will be borne by the recipient. There is an exemption for transactions up to GH¢100 (US$ 16) per day.

According to the Finance Minister, the total digital transactions for 2020 were estimated to be over GH¢500 billion (about US$81 billion) compared to GH¢78 billion (US$12.5billion) in 2016. Huge growth in just five years.

While the justification for this new levy is to widen the tax net, since the majority of the population make a living in the informal sector, it seems a convenient means to increase government revenue.

Initial response to the announcement of the levy has been one of displeasure and fears that it will affect the country’s current digitisation agenda.

I do not expect these responses to lead to a reversal, as was done recently with the payment of benchmark values at ports. However, the government may revisit the implementation and subsequent charges given the existing cost on mobile money.

There are a number of reasons why the government is not likely to backtrack. Ghanaians should brace themselves for this levy.

Why government may not backtrack

No viable alternatives: Though this e-levy may force some people to resort to the use of cash, for the majority, there is no viable alternative. At the moment, electronic payment, especially mobile money, is the most efficient and cost effective means of transferring money since it is widely accessible in Ghana.

Its wide use is because of its convenience especially in rural areas. The only alternative is to use banks, which have limited branches. And banks themselves are now digitising their services to minimise the use of cash.

My research into the use of financial technology in Ghana has shown that in the absence of practical alternatives, mobile money is the only means for many people to access financial services.

The research also indicates that the cost associated with mobile money is not an inhibitor. Thus, irrespective of the e-levy, people will still use mobile money.

Easy means of generating revenue: Successive governments have failed to find innovative solutions to expand the tax net to include the informal sector, although this sector employs the majority of Ghanaians at about 85% of the urban economy.

Estimates show that in 2020, the total volume of mobile money transactions was over US$99 billion (GH¢561 billion) far surpassing cheque and cash transactions which stood at US$29 billion.

Given the potential revenue the government can generate and as it is unable to devise any innovative solution to tax the informal sector, mobile money taxation appears to be the easy way out.

Digital payment institutionalisation: In recent times, the government has embarked on digitalisation projects to reduce the use of cash. Among these is the e-currency (e-cedi) project, in which the Central Bank will issue its “own version of mobile money”. The roll-out of the e-cedi may further limit the use of cash, forcing people to use electronic payments, so people will have to pay the e-levy.

The government is also moving to a digital only payment option for its services, to curb corruption and revenue leaks. This means that without digital payment, people may struggle to access certain services such as getting a passport or driver’s licence, registering a company or clearing goods at the port. It’s another reason people will have little choice but to pay the e-levy.

Digital payment normalisation: With emergence of COVID and imposition of restriction on movement and the fact that mobile money, bank accounts and cards have become more closely linked, many people resorted to digital transactions and payment for most of their day to day economic activities.

The government asserts that the value of digital transactions rose by 120% between February 2020 and February 2021. In the previous year it rose 44%.

The government is aware that most people are now accustomed to online transactions. They are convenient and people will find it difficult to revert to physical transactions.

Many people will not be in favour of the e-levy because of existing charges on mobile money. There is also the risk that it could derail the growth of the Ghanaian FinTech ecosystem by making Ghana unattractive for FinTech startups.

For instance, this e-levy will reduce the profit margins of FinTech startups who may not wish to pass on the cost to consumers. In 2021, Zeepay, an indigenous Ghanaian FinTech Firm alone attracted about US$7.6 million investment.

Given the direct and indirect benefits FinTech contributes to economies, this e-levy will become an additional problem for already struggling FinTech startups.

It appears that the government is only thinking of short term revenue gains. Thus, government should relook at the implementation and strategically target the tax instead of the blanket e-levy on digital payment.

It should be guided by lessons from other countries like Uganda who have also implemented mobile money tax.