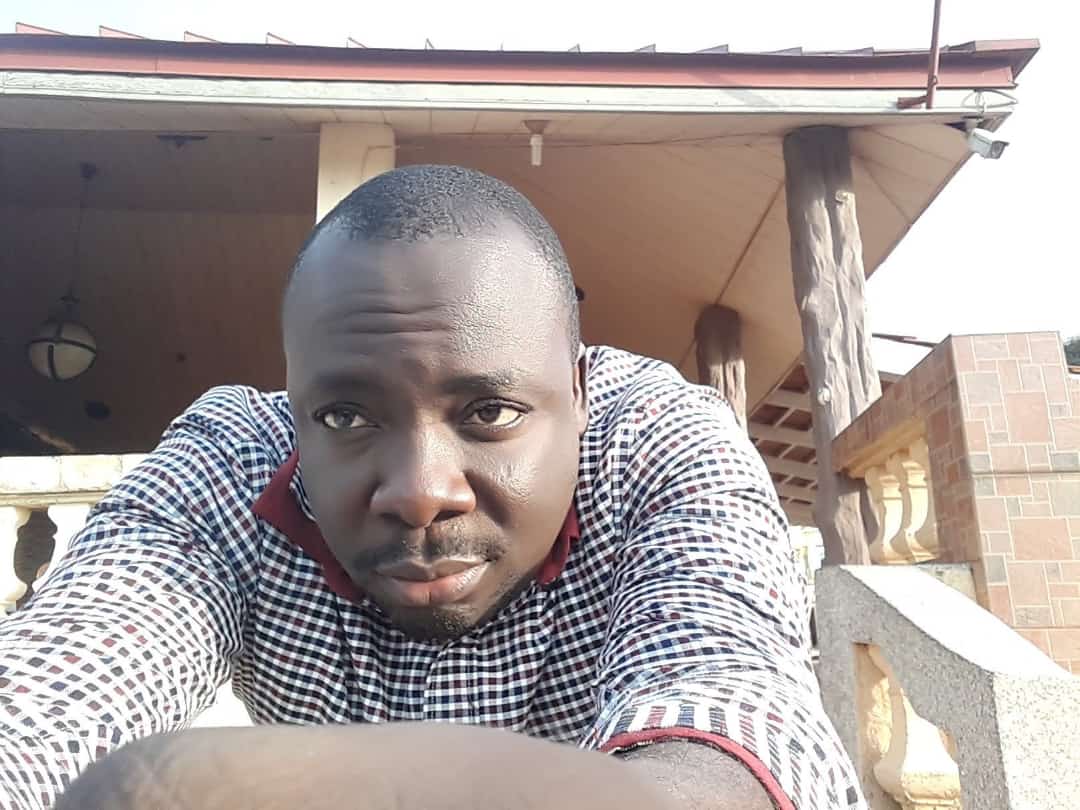 A Ghanaian investigative and financial and economic journalist, Kwabena Adu Koranteng, has officially joined the Global Reporting Centre (GRC) team of professional Journalist and media experts to work together in a bid to promote accurate and credible journalism in Ghana and on the African continent.

This  comes    months after the award winning journalist  joined the GRC  Team in Senegal and Gambia  to undertake investigations in West Africa’s  fisheries sector which led to the development of an award winning story and documentary  dubbed ,’The Fish you Eat.’

“Given your past work with the Global Reporting Centre, your ongoing journalism output and your dedication to advance how global journalism is practiced, it is my pleasure to invite you to formalize your relationship with our centre, as a GRC contributor.

The GRC tagline is ‘Global Journalism, Done Differently’ and our goal is to challenge how global reporting is practiced, stated Professor Peter Klein, Executive Director, Global Reporting Centre, and University Of British Columbia in Canada”.

Reacting to his appointment, Mr Adu Koranteng said “I am really honoured to be part of the strong professional team at -GRC.  I feel excited that my work and output has been identified and recognised by great people on the field of Journalism. I am grateful to GRC for the continuous support”.