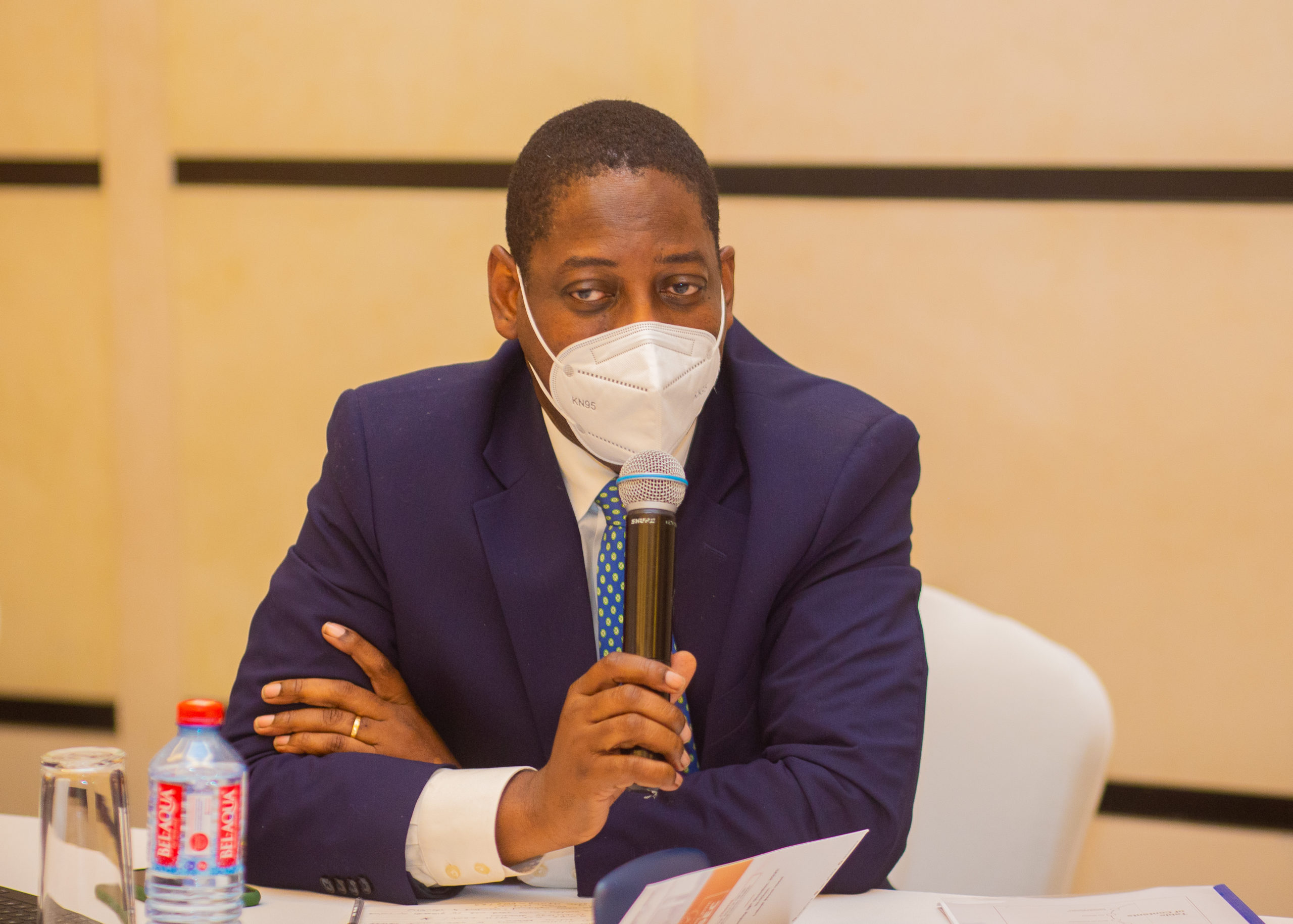 Accra, Ghana//-Ghana’s Securities and Exchange Commission (SEC) has organised a two day capacity building training programme for 40 Court of Appeal and High Court Judges of the Judicial Service in Accra.

The programme themed- ‘The Role of the SEC in the Capital Market’ is to afford the Judges the opportunity to have a fore knowledge and an insight of the operations of the capital market as well as the emerging trends associated with the markets.

Speaking at the programme, the Director General (DG) of SEC, Reverend Daniel Ogbarmey Tetteh said the securities industry plays a significant role for the mobilisation for savings, job creation and investments to support the socio-economic development of the country.

According to him, SEC has initiated steps and measures to bring sanity in the capital market space and explained that the move would boost investor confidence as well as to protect the integrity of the market.

He said the Commission has disqualified directors of 53 defunct Fund Management Companies (FMCs) and revoked also the licenses of 53 FMCs in 2019 for breaches of not fulfilling the services of clients in financial transactions leading to locked up capitals.

The Director General added that Securities Industry Act 2016 mandates the Commission to disqualify directors from operating in the capital market.

For his part, the Acting Director of the Judicial Training Institute, Ghana Justice Dennis Adjei Commended the Commission for the training programme, adding that it will help address the lapses and rectification on the Security Industries Act 2016.

He therefore called for periodic training to build the capacity of Judges on the capital market and expressed his gratitude to the Commission of the training programme.

In her remarks, the Deputy DG of SEC in charge of Legal, Mrs. Deborah Agyemfra said similar training programmes have been held for the security agencies, media among others and pointed out that SEC will rollout other programmes and initiatives to sensitize and enhance the capital market operations in the country.

Board Chairman of SEC, Dr Yeboah Amoah said the role of Alternative Dispute Resolution (ADR) also helped in reducing the backlog of cases in the justice delivery systems and commended the Judicial Service for the cooperation demonstrated with the Commission.